For some backstory: High School Musical: The Musical: The Series costars Olivia Rodrigo and Joshua Bassett were allegedly dating for some time in 2020, though nothing was ever confirmed. Then, after what can only be assumed was a pretty heartwrenching breakup, things got pretty messy. Joshua was spotted going out with another girl, Sabrina Carpenter, and the same day those photos surfaced, Rodrigo shared a post of herself wearing a shirt that said "Dump Him" on the front. Hmm. Coincidence? Probably not. 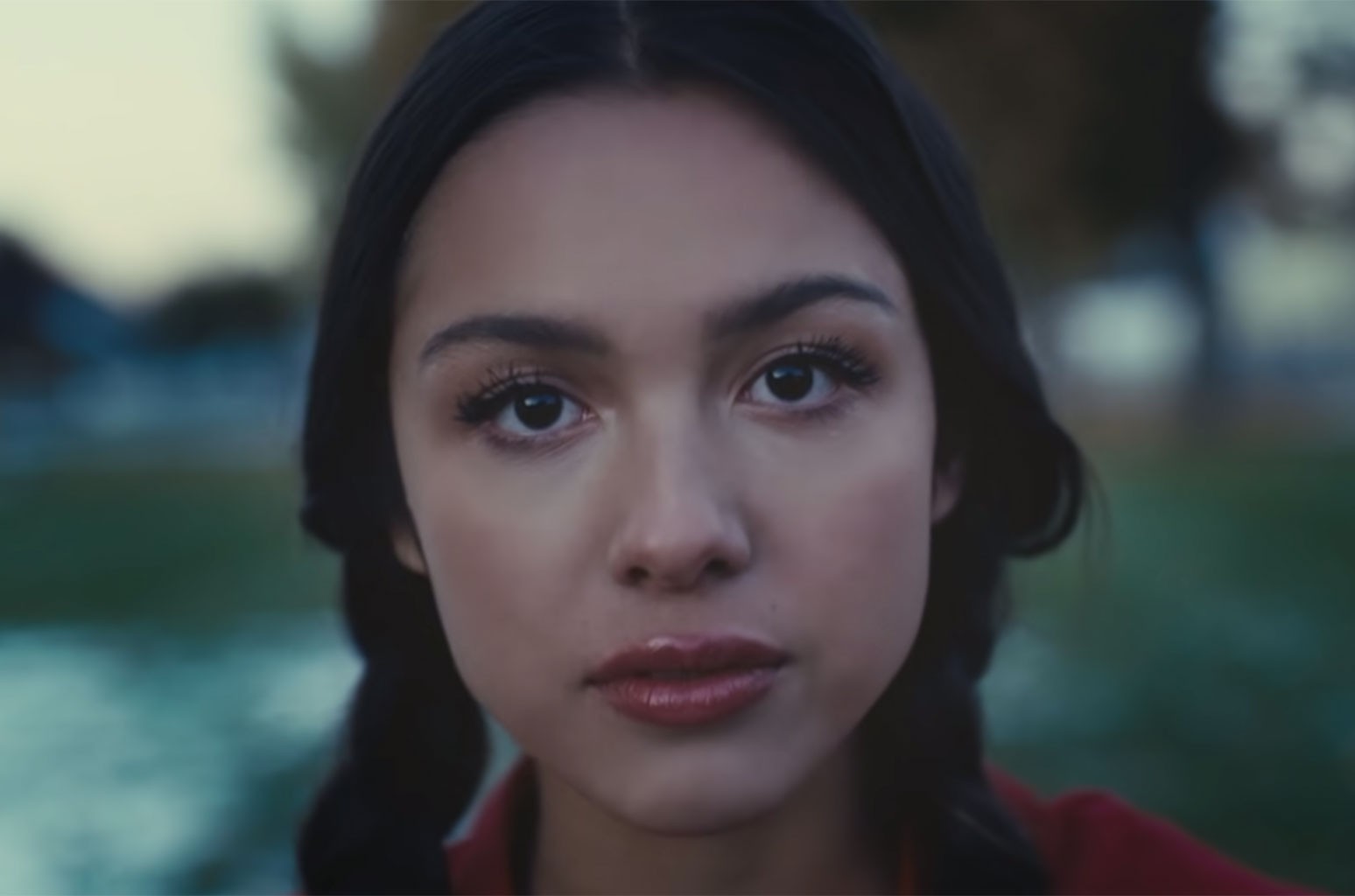 Rodrigo mentions how the guy she liked is dating some "blonde girl who's older than me" which would likely be Carpenter. In response, Carpenter dropped a pretty weighty diss track that references "Drivers License" in some not-so subtle ways. But what fans aren't buying is the fact that all these stars released top songs in a succession of days, and we're supposed to believe this is an organic situation? No way. It's an industry plant to boost their fame and their streams. 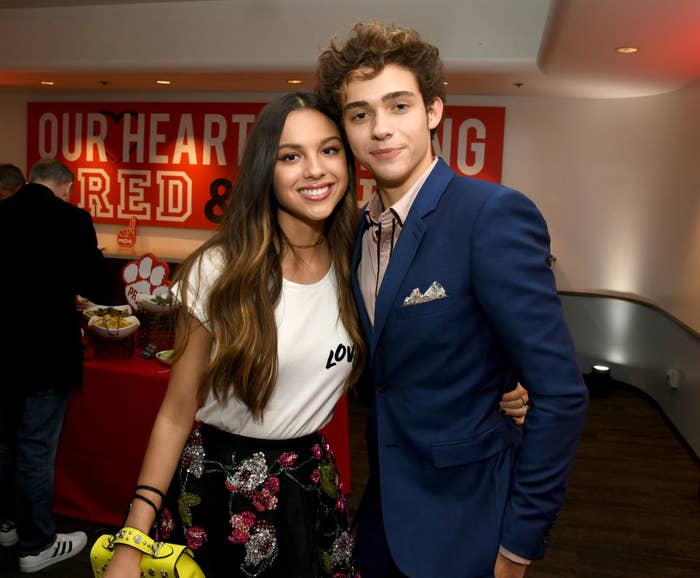 Even though the answer is pretty obvious, Rodrigo won't just come right out and say that the song is about Bassett and Carpenter. "I totally understand people's curiosity with the specifics of who the song's about and what it's about, but to me, that's really the least important part of the song." It's just all too shady. The respective music videos all have Easter Eggs referring to each other's songs, feature the same type of classic car, and the lyrics are just wildly specific. It's likely that this is all a part of one big staged feud. For what it's worth, their genius marketing definitely worked.