23-year-old Kylie Jenner, worth an estimated $900 million, is asking her fans and supporters to help pay for her makeup artist's medical bills following a car accident last weekend. She released a statement on Twitter that read, "May God watch over you and protect you @makeupbysamuel," Jenner wrote with a black-and-white photo of Rauda. "Everyone take a moment to say a prayer for Sam who got into an accident this past weekend. And swipe up to visit his families (sic) go fund me." 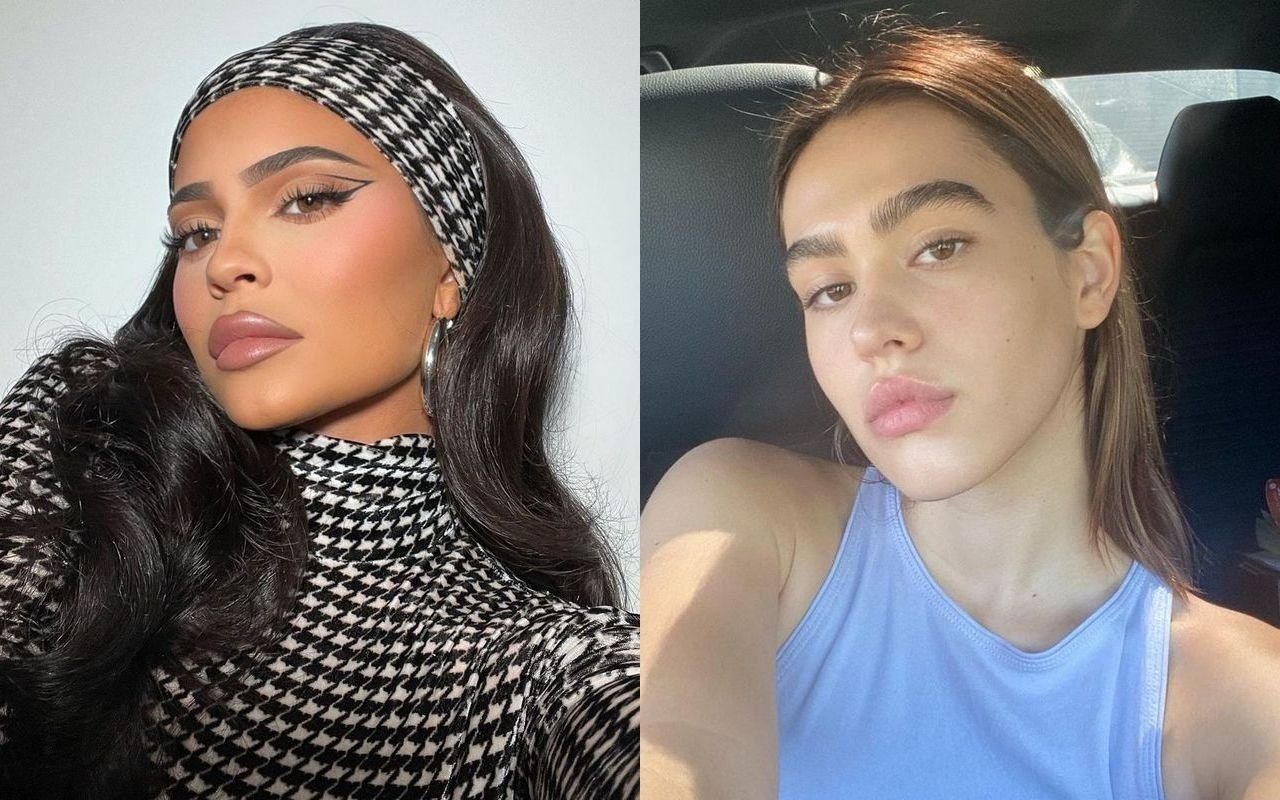 However, social media critics called out Jenner for her crowdfunding tweet. She is more than capable of covering the entire medical bill — which totals $60,000 — yet she is asking her fans and followers to donate to a Go Fund Me page. "The fact that kylie jenner has the audacity to ask for donations for her friends/makeup artists emergency surgery (60,000) while she's worth a whole BILLION is very character telling," wrote Twitter user @ninamazx. "I'm so embarrassed for her." 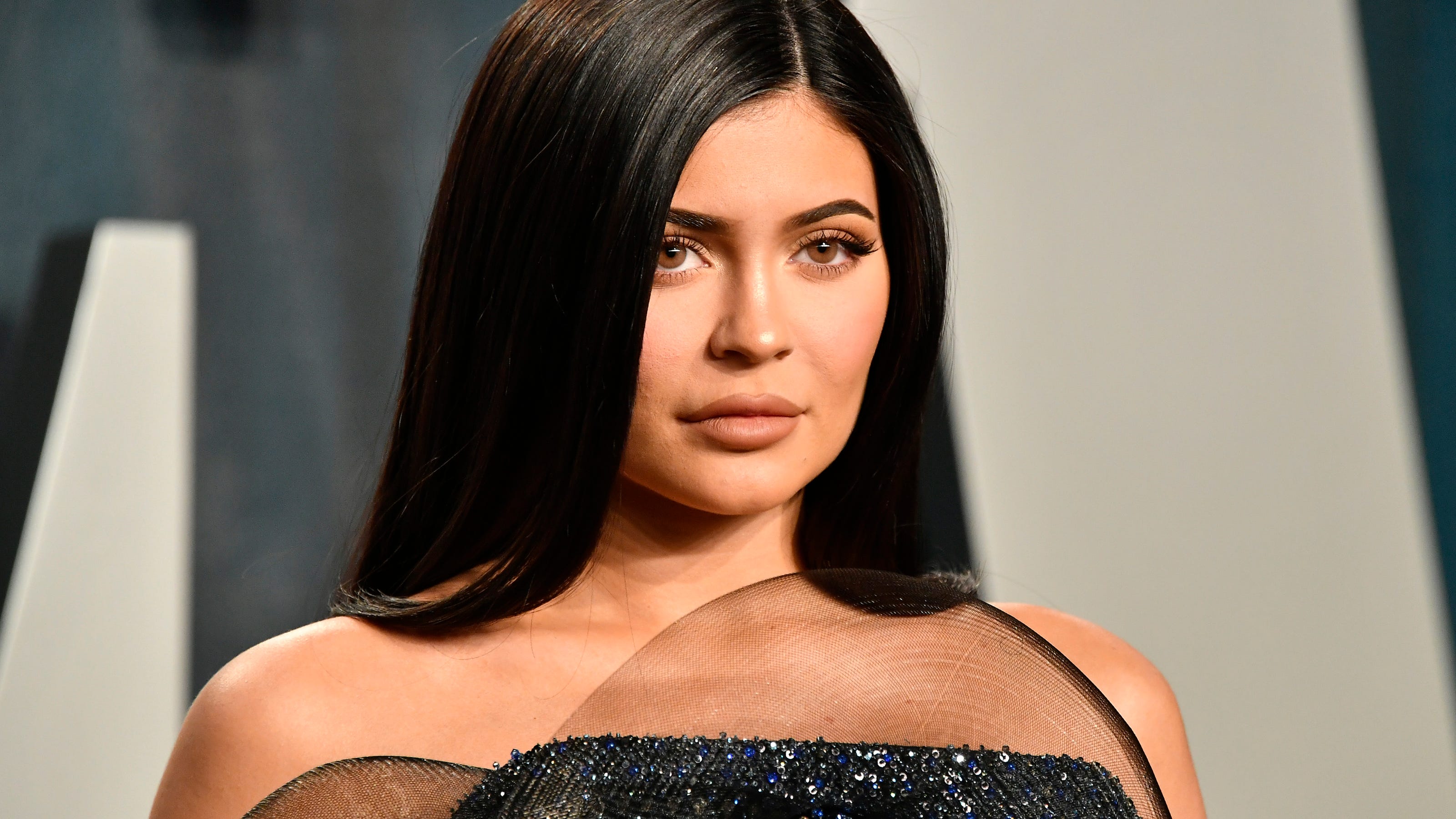 "Kylie Jenner bought her toddler a $15,000 handbag but is asking her fans for money," wrote another Twitter critic, @kaitlynsaloser.

Jenner has yet to release a follow-up statement regarding the matter, but she's probably regretting her actions.