By Ava W 8 months ago

History was made on Monday night after a "Jeopardy!" contestant made a hilarious blunder during the Final Jeopardy! round.

In the midst of the show, the defending champion buzzed in for the $2,000 clue, "Here, as on each Sept. 24, Zulus celebrate a holiday that was named in honor of this warrior leader in the early 1800s." The category, clearly marked "The Zulus," referenced an ethnic group from Southern Africa. 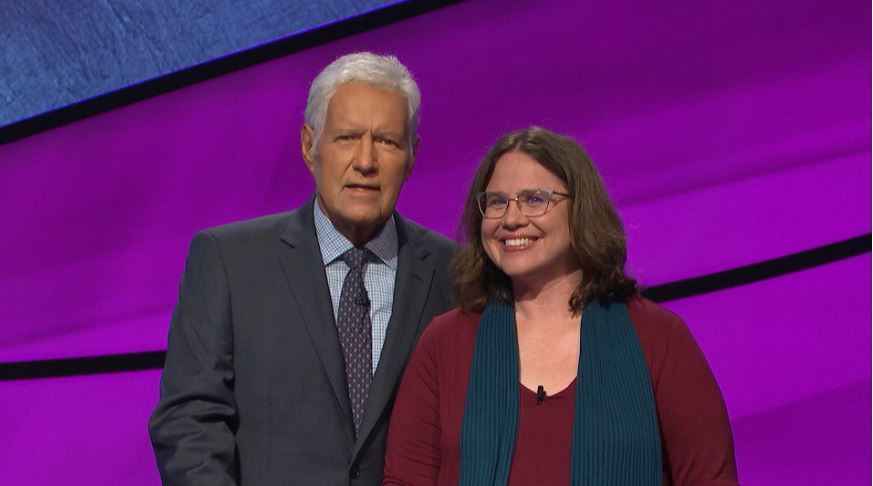 However, Texas mom Sarah Jett Rayburn offered a response that was way off the mark.

"Who is Chaka Khan?" she offered, in reference to the Grammy-winning "Queen of Funk" with hits like "I'm Every Woman" and "I Feel for You."

Needless to say, Chaka Khan, born Yvette Marie Stevens, was not the answer they had in mind.

Trebek shot her down just before her competitor buzzed in, "Who is Shaka Zulu?"

As Jett Rayburn realized her error, Twitter observed the spectacular moment in disbelief.

"The correct response from Alex is, 'I feel for you,'" said one Twitter user. Fortunately, despite her mistake, Jett Rayburn did go on to win the competition.