Here's The Shady Way The SATC Reboot Writes Out Samantha

The upcoming reboot of Sex and the City will star original cast members Sarah Jessica Parker, Kristin Davis, and Cynthia Nixon. Notably missing from the lineup is one Samantha Jones, played by Kim Cattrall. The show is titled, And Just Like That, and will follow the remaining three friends as they navigate life in their fifties. If you remember: Carrie and Big are married, Charlotte has two children with Harry, and Miranda and Steve are back together. So what happened to their fiery fourth friend? 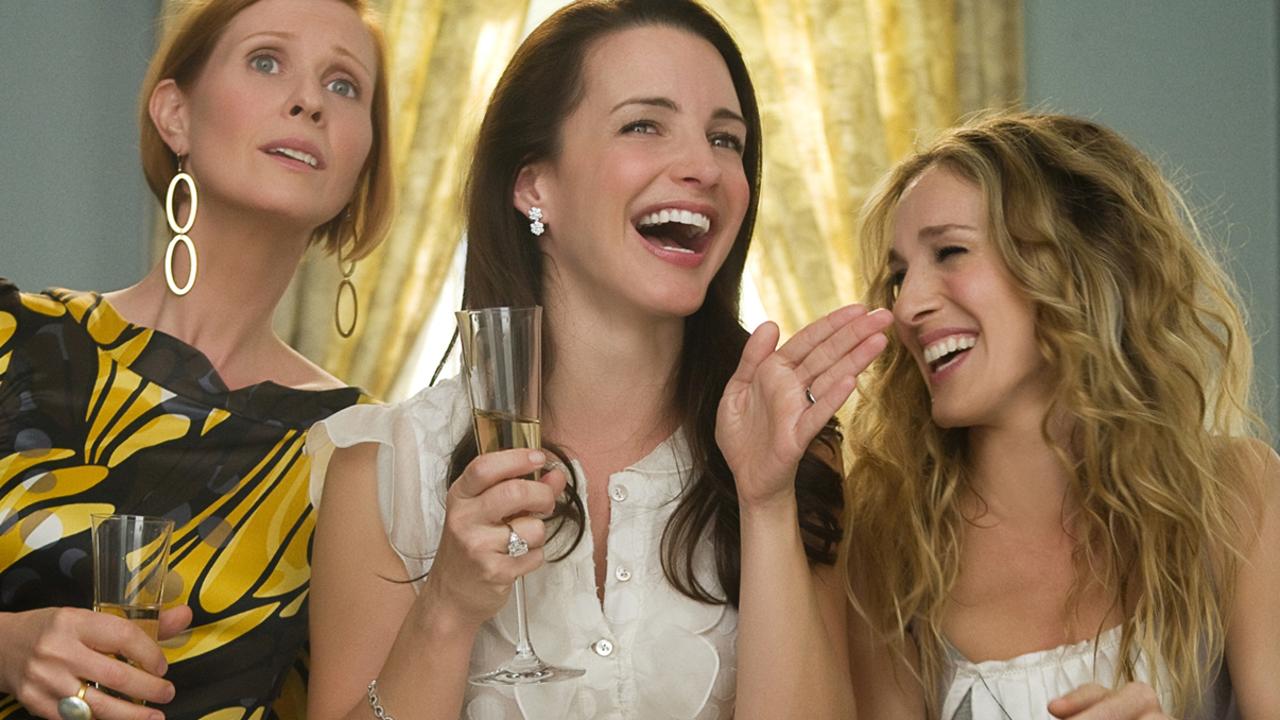 Kim Cattrall has been vocal about not wanting to continue the series after the second film, and the spinoff announcement has rightfully stirred her. After plans for a third movie were scrapped, Cattrall spoke out and said that the relationship between her and her co-stars was "toxic." She couldn't recall when the last time the four of them spoke was. “Nobody ever picks up the phone and tries to contact you and say, ‘How you doing?' That would have been the way to handle it,” she said. “This is, it feels like, a toxic relationship." 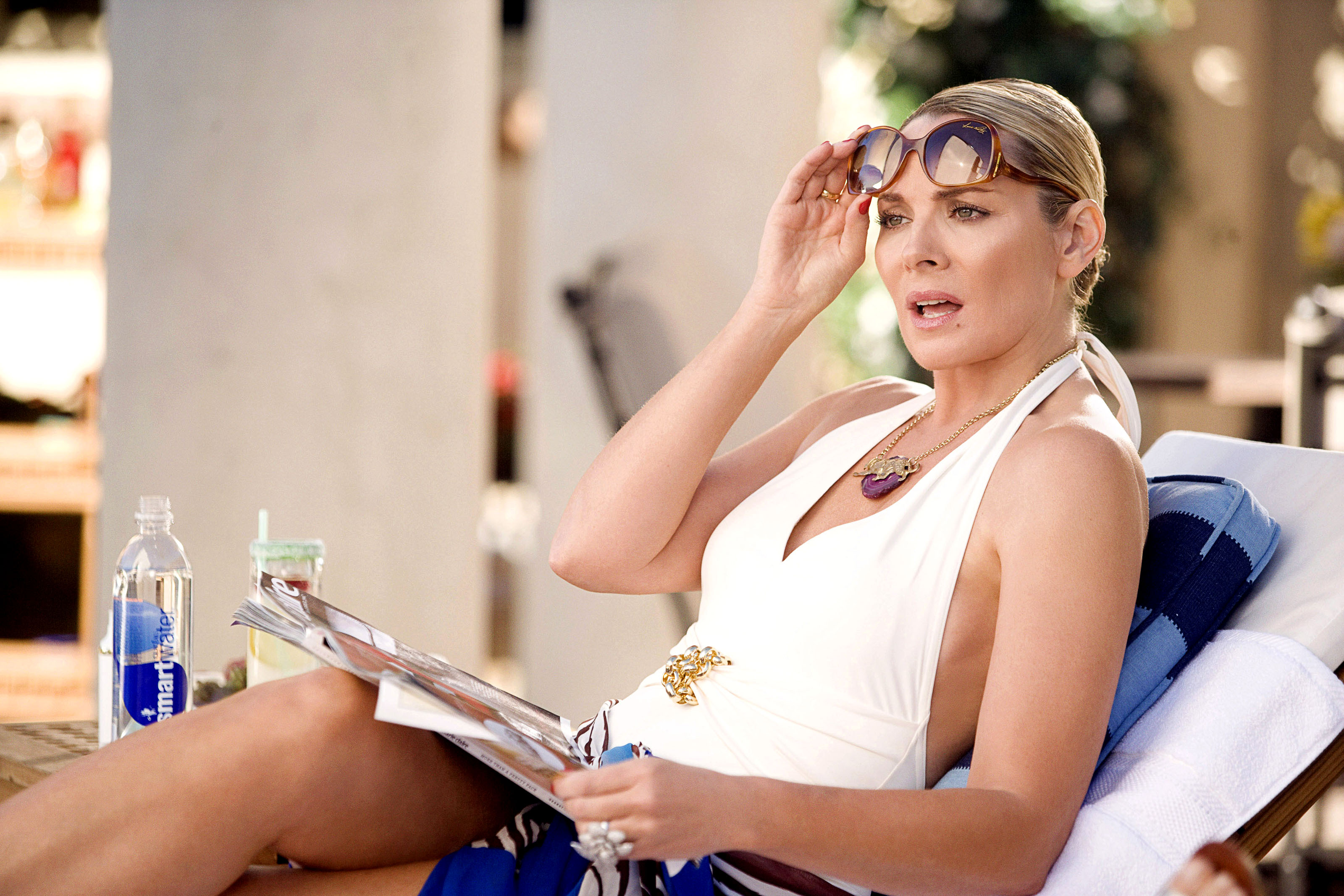 To put it simply, Samantha is no longer part of the circle because the character isn't friends with the rest of them anymore. She isn't going to be killed off or canceled; her absence seems to resemble the real-life relationship Cattrall shares with the rest of the women. She's called Sarah Jessica Parker a "hypocrite" and has asked her to stop exploiting their "tragedy" for the sake of Parker's own reputation. Ouch. Who would have thought it would end up like this?