Here's the Deal With Those Lil Nas X Satan Sneakers

Some critics aren't a fan of rapper Lil Nas X's latest song and video, "Montero (Call Me By Your Name)." The musician, whose real name is Montero, is openly gay and the track is reflective of that. The video leans into that imagery even more so, and some noted Republican politicians — not even music critics — had some thoughts. Along with the release, Lil Nas X also collaborated with sneaker brand MSCHF to put out a pair of Nikes that have one drop of human blood in the sole. 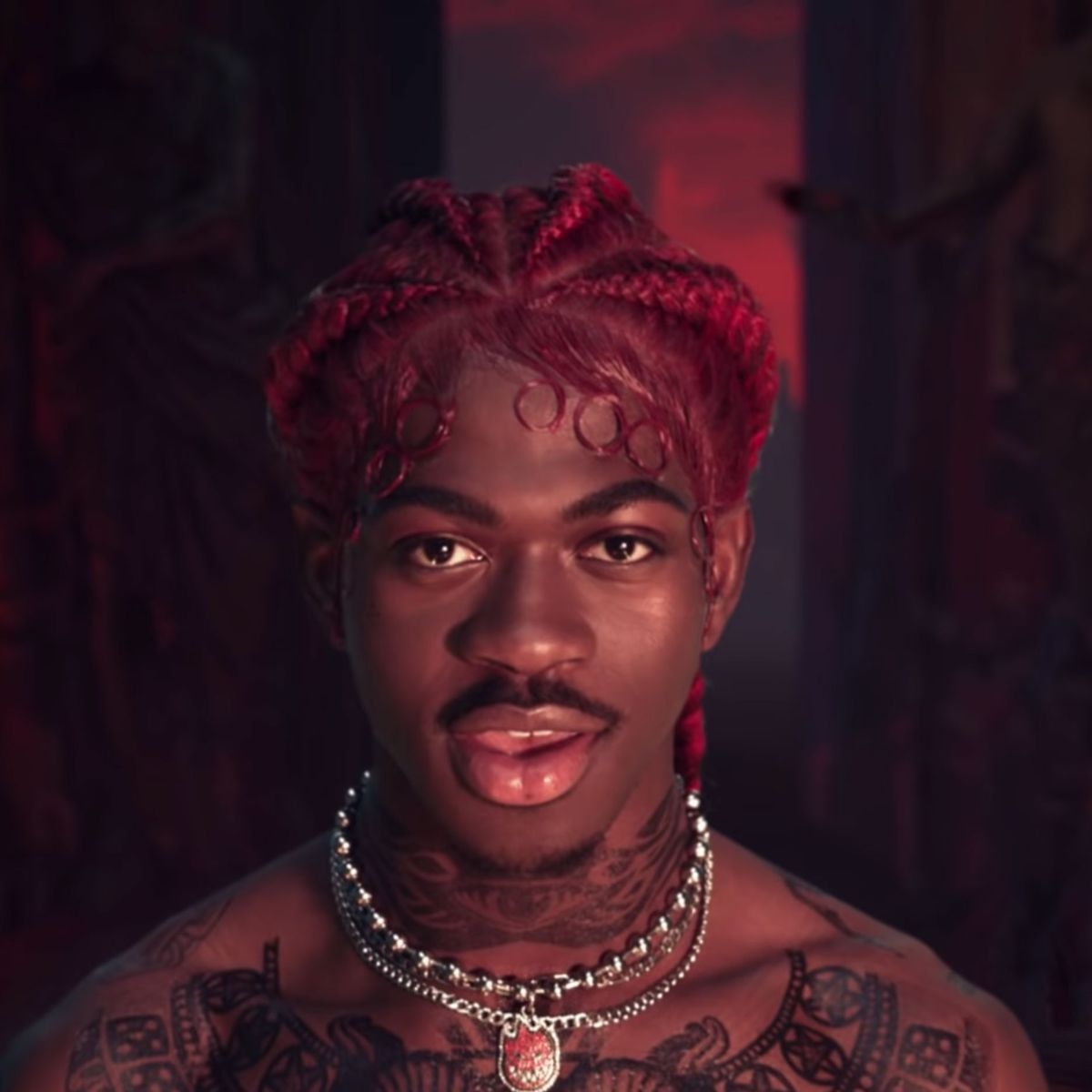 Governor Kristi Noem tweeted: "Our kids are being told that this kind of product is, not only okay, it's "exclusive." But do you know what's more exclusive? Their God-given eternal soul. We are in a fight for the soul of our nation. We need to fight hard. And we need to fight smart. We have to win." She quoted the tweet with several photos of the new sneakers that Lil Nas X is deeming "Satan Shoes." 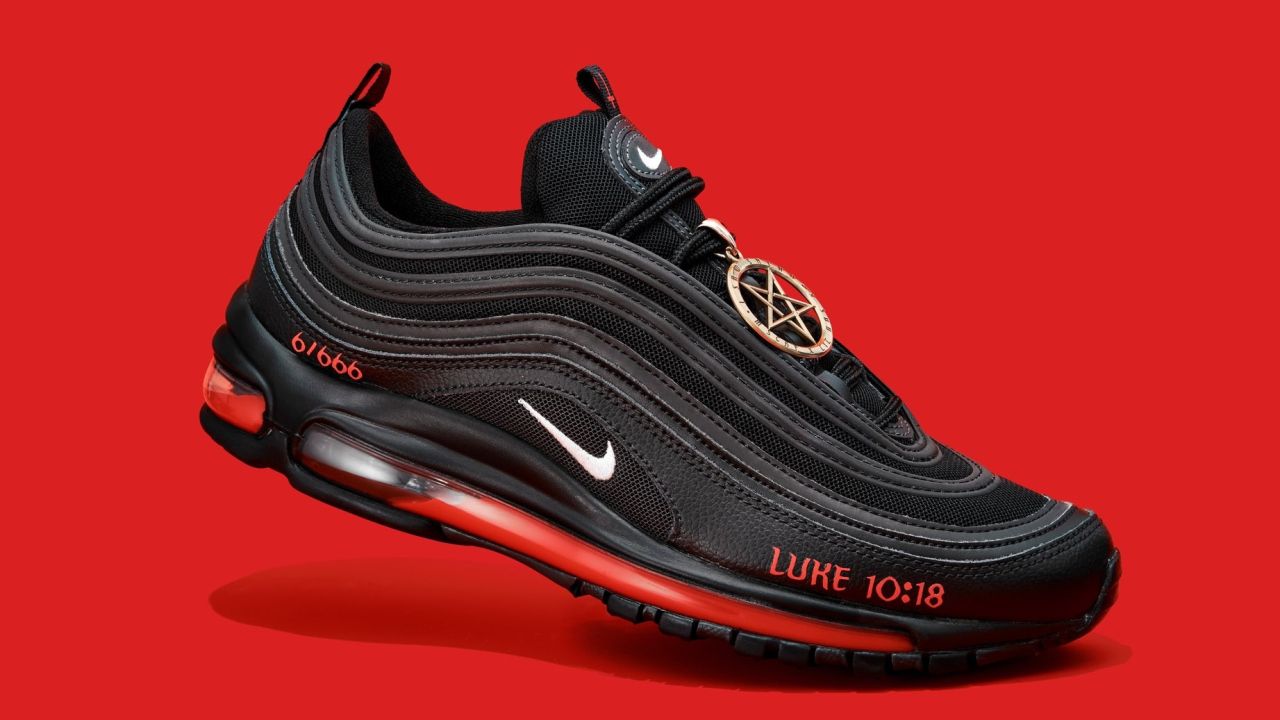 In response, Lil Nas X released an "apology" video, but it was actually just more footage from the "Montero (Call Me By Your Name)" video in classic Lil Nas X fashion. He did, however, release a statement on Instagram justifying his creative decisions and explained that he feels people don't need to insert themselves into other people's personal lives.