Love them or hate them, everyone is obsessed with influencers. People are either making fun of them or idolizing them, there's no in-between anymore.

Redditors took to the r/AskReddit thread to vent about their frustrations with social-media influencers. The reveals are hilarious. 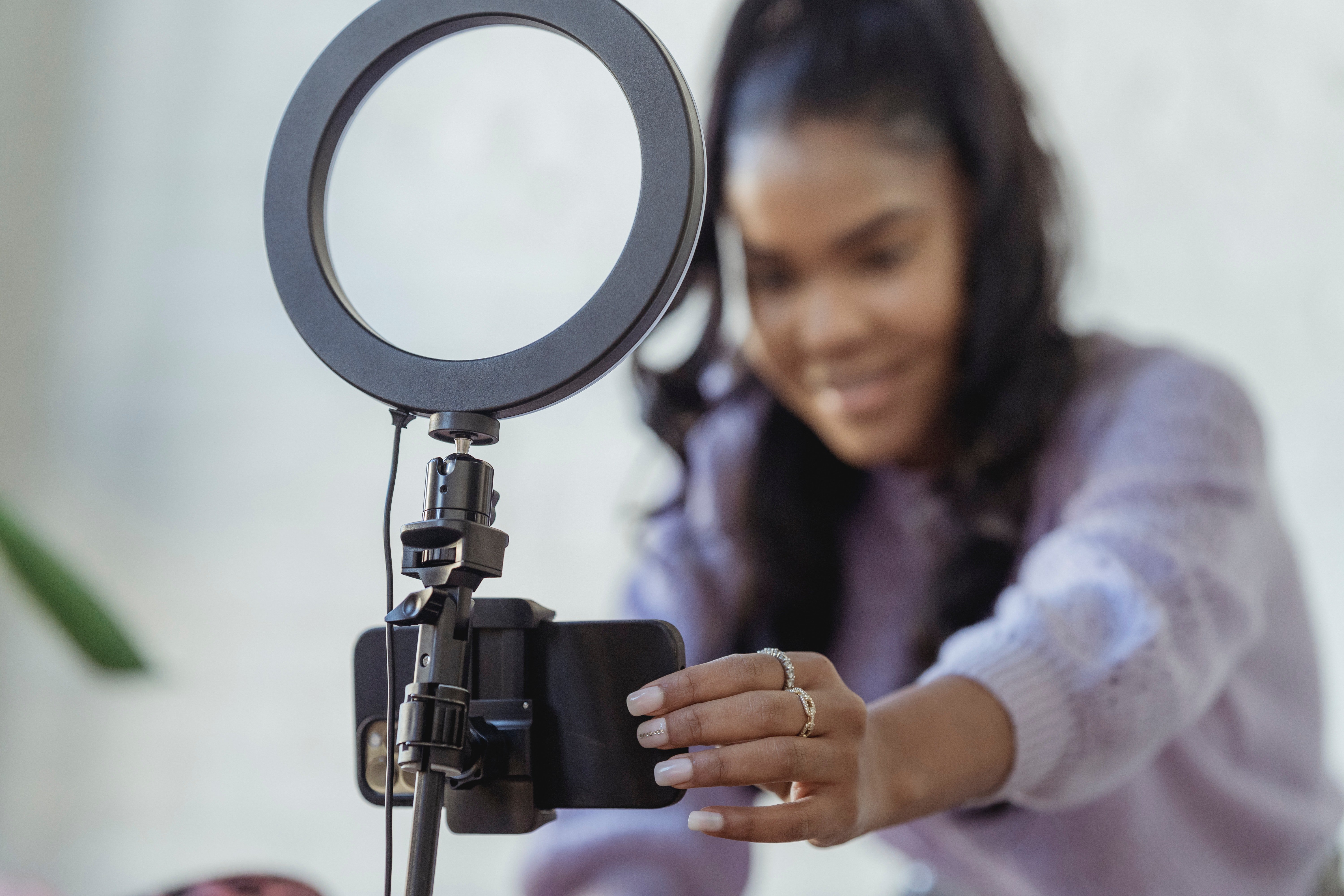 u/ElleCanadian said, "I dated a guy who had 45K followers. I think he might've had illusions of grandeur. All the photos of him in luxury cars, airports, and fancy places were staged. He found a local alley and told everyone he was in Italy."

u/Sydneyfigtree wrote, "I know a wannabe influencer. She will reply to her own posts from her husband's account praising herself. Then she will reply to those posts as herself thanking him. It's hilarious, like Inception for Facebook." 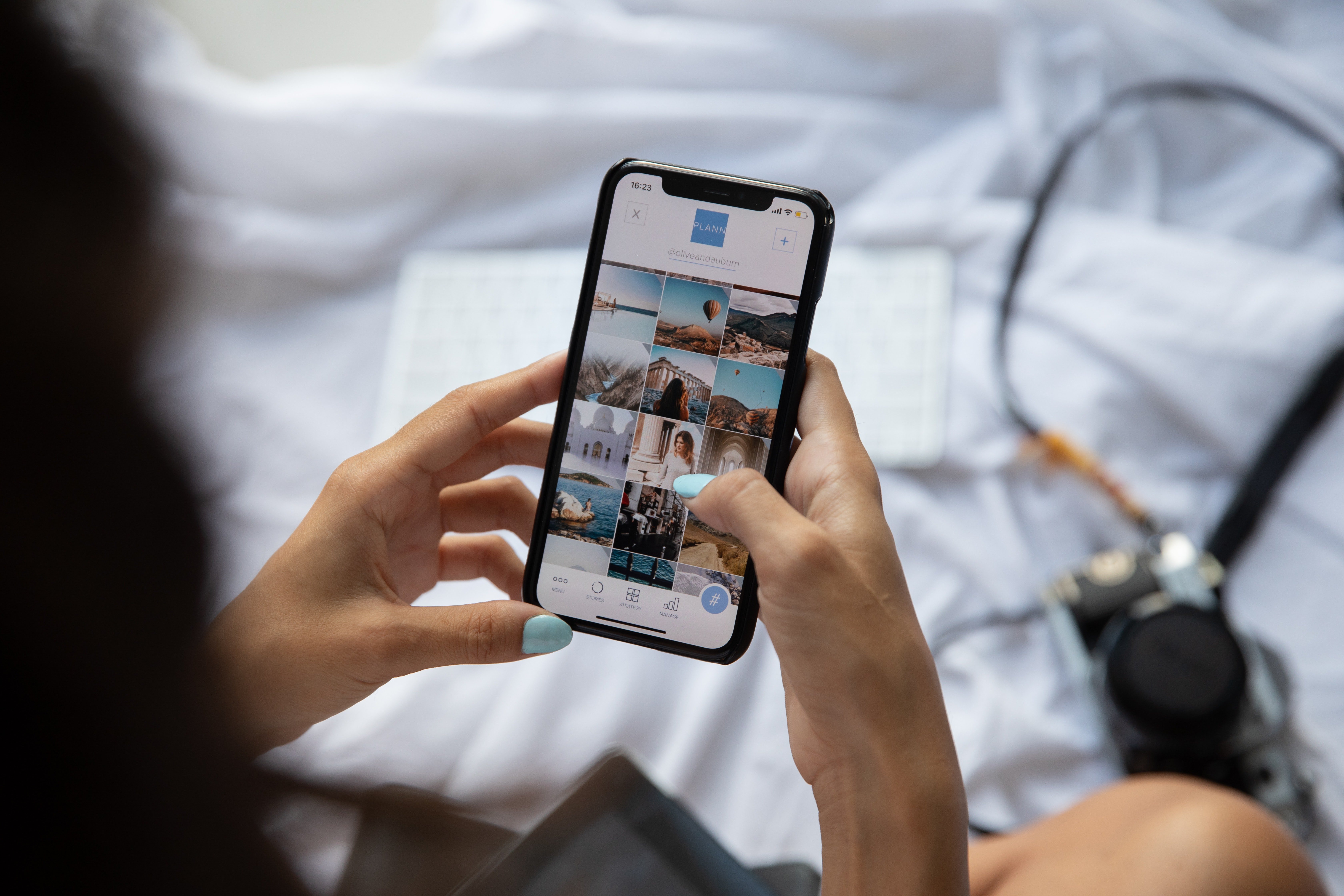 The influencer life isn't all fun and games. A lot of the stories written on the thread were about lost friendships and insecurity. Many of them were the same: their friends or partner's started getting popular on social media, started getting brand interest, and began to grow a self-centered "business-only" lifestyle where nothing can happen without them documenting their time out. In a way, it's sad, but in more ways, it's hilarious.

This final story pretty much takes the cake for describing exactly how most influencers are:

"One of my best friends dated a really Insta-famous guy. He invited us to his house for a Christmas party and this is when I realized how fake social media was. The guy didn't really own the car he paraded on social media. He rented it, took several photos with it, then gave it back. His house was in a different city than he c laimed... He said he lived in a ver rich city but his house waws in a more modest place. He asked me to send him the videos I took at the party, posted them, and didn't even tag me because I 'didn't havae enough followers'?... Dude has millions of people fooled." - u/nerdyabout