Channing Tatum joked with Kelly Clarkson that he should probably consider upping his acting skills so he won't need to "get naked" in every movie he's in. "As someone who works out for a job, I promise you I would not look like this unless I had to be naked in most of my movies mostly," Tatum said. "At some point, I have to get better at acting so I don't have to be naked in all of them." 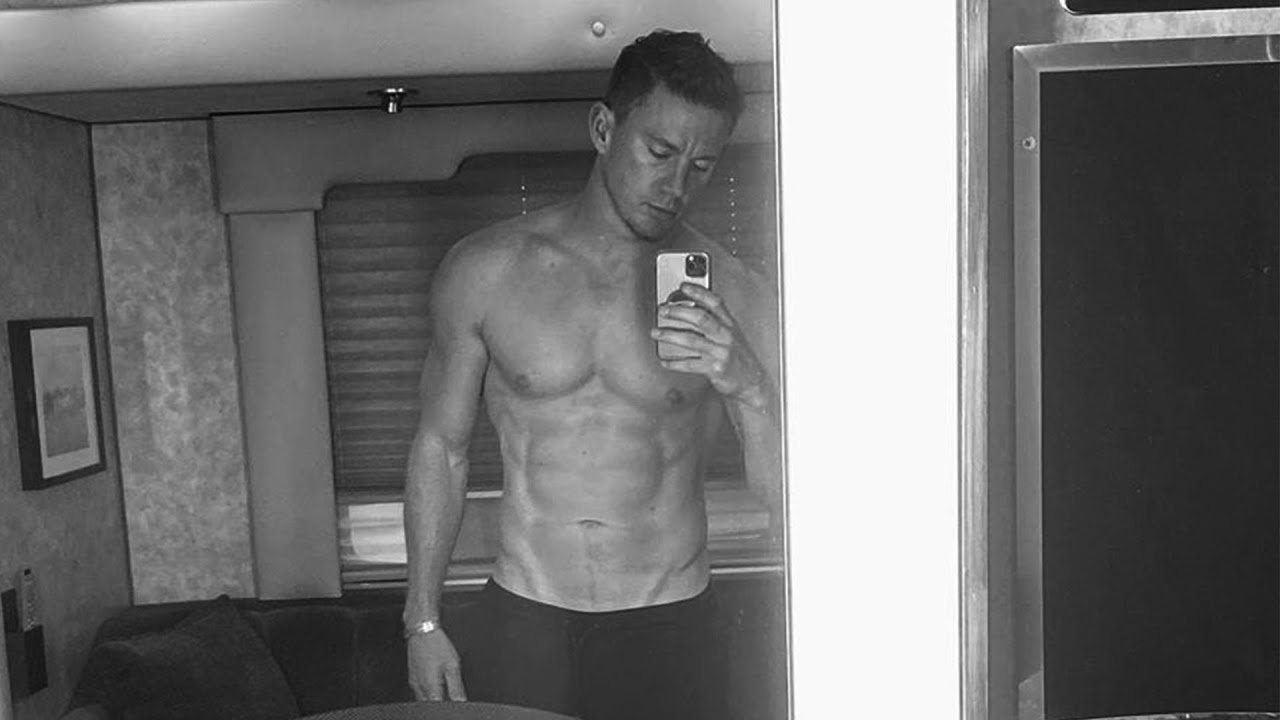 He also acknowledged that he needs to make more room in his schedule for self-care and time with his family. "I literally get to work out as a job, and it's still hard," he said. "I can't imagine people who have a 9-to-5 job, who have kids at home, and where do they get the energy and the time to actually focus on themselves?" He recently posted a shirtless pic to his Instagram after he'd recovered from an injury. "It's been a long road back. Injuries, life shit, and just insanity in general," he wrote in the caption. "Daddy is finally back boooi!! Gonna be a fun next 10 year run." 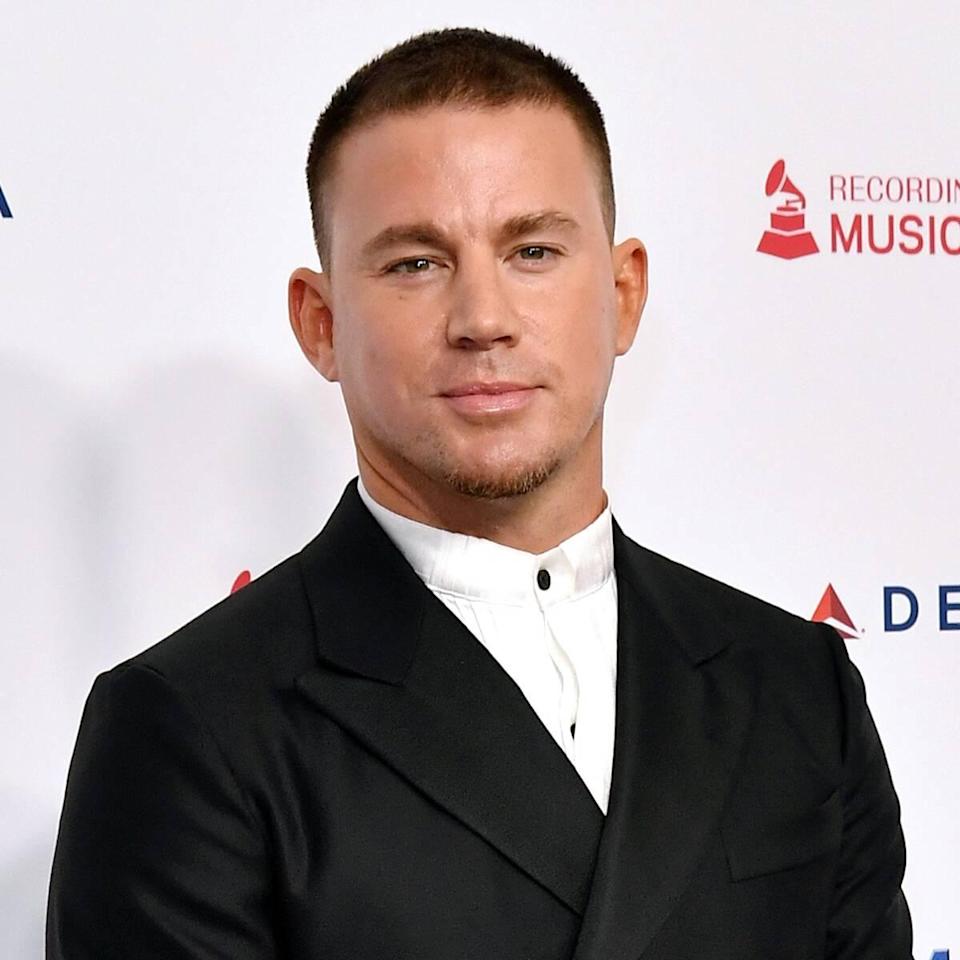 Along with working out all the time, Tatum also found some room in his busy schedule to write a children's book last year. He titled it "The One and Only Sparkella," and said it was inspired by his seven-year-old daughter, Everly. How sweet is that? Hopefully we see it on shelves soon.