Can Anyone Explain Why the First Space Force Uniforms Are Camouflage?

Apparently, the final frontier isn't all too different from here.

The U.S. Space Force unveiled its new camouflage uniforms, which have been met with mockery and general confusion. Where, exactly, would these uniforms blend in? 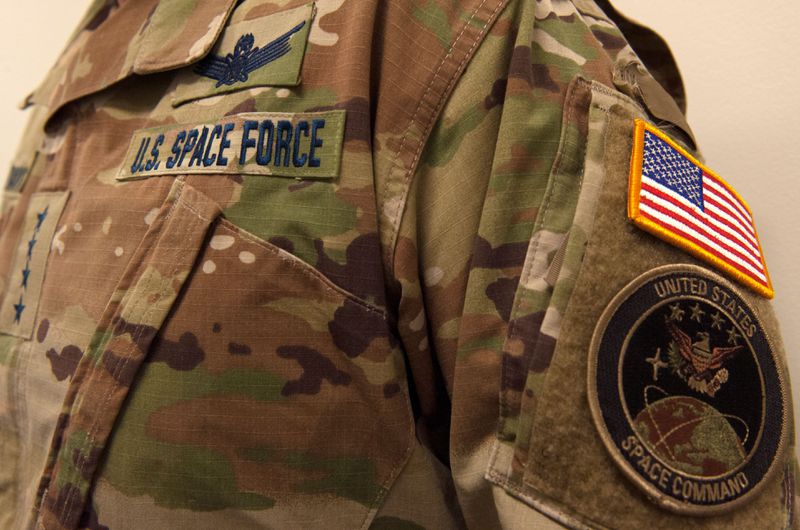 "The first SpaceForce utility uniform nametapes have touched down in the Pentagon," the Space Force tweeted. Attached was a photo of the traditional uniform for military soldiers here on Earth. The Space Force branch was launched by President Donald Trump last month.

"How many trees are you expecting to find in space?" one person tweeted.

The real icing on the cake, hower, was when a Twitter user Photoshopped the green and brown uniforms against a photo of a galaxy and asked, "Where did they go?"

In response to criticism, Space Force said the uniforms were camouflaged to remain aligned with those down on earth.

"USSF is utilizing current Army/Air Force uniforms, saving costs of designing/producing a new one," Space Force tweeted. "Members will look like their joint counterparts they'll be working with, on the ground."