Naturally, the multi-billionaire was not fond of the account and offered $5,000 (pocket change) to the teen in order to take the account down and to offer up some advice on how Musk can avoid this from happening again. 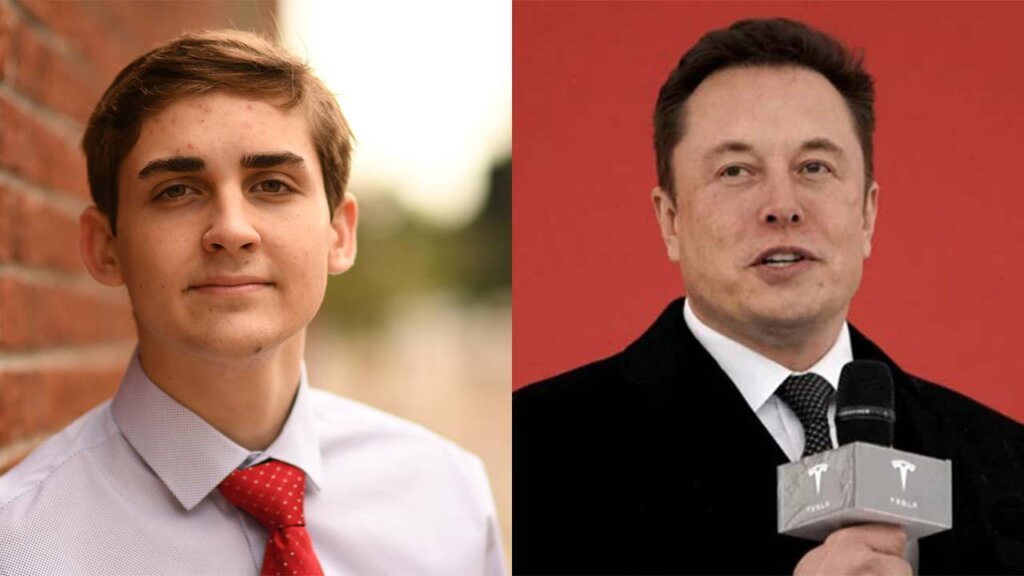 Naturally, the teen refused (as he should). He said that $5,000 is not nearly enough money to cover the cost of the satisfation that he gets from running the account.

Musk approached Sweeney via DM asking for the account to get taken down because it was becoming a "security issue."

"How about $5k for this account and general helping make it harder for crazy people to track me?" Musk asked. 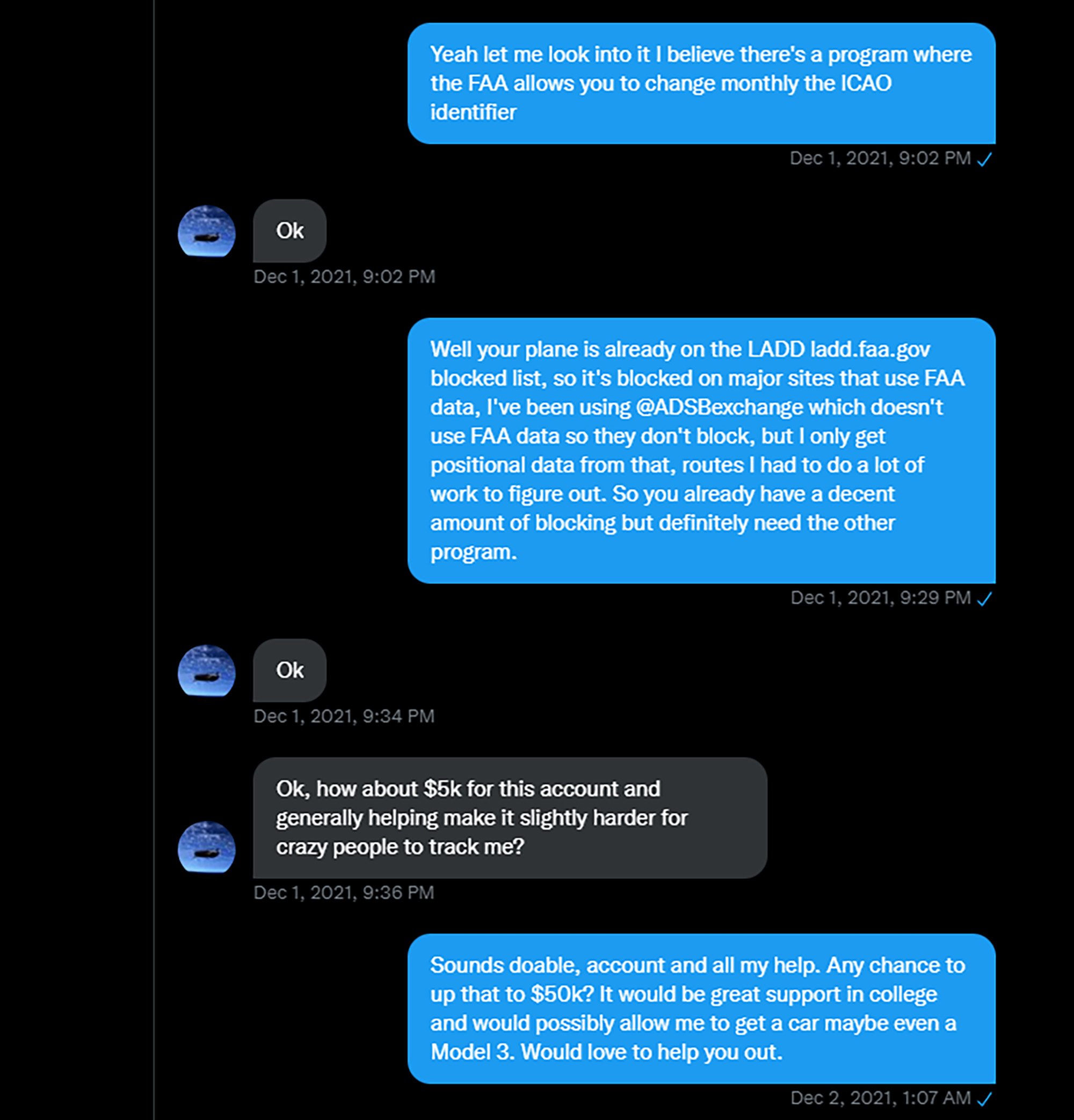 Sweeney responded, "Sounds doable, account and all my help. Any chance to up that to $50k?" Sweeney said that he needed some college funding and that the money could go toward a Tesla Model 3. He went on to say in an interview that "$5k wasn't enough to replace the fun I have in this, working on it." Touche!

It does seem that Musk has tried to block Sweeney's bots from tracking him, but the teen has said he's just moving around those bots.