“Wake up to flowers from the queen of grace & greatness Beyoncé, and suddenly it’s the best Friday EVER," Taylor Swift posted after she received the sweetest thank you from Beyoncé for being so supportive of their respective Grammy wins. Beyoncé was crowned the most awarded woman of all time, and Taylor is the first woman to win Album of the Year three times thanks to Folklore. 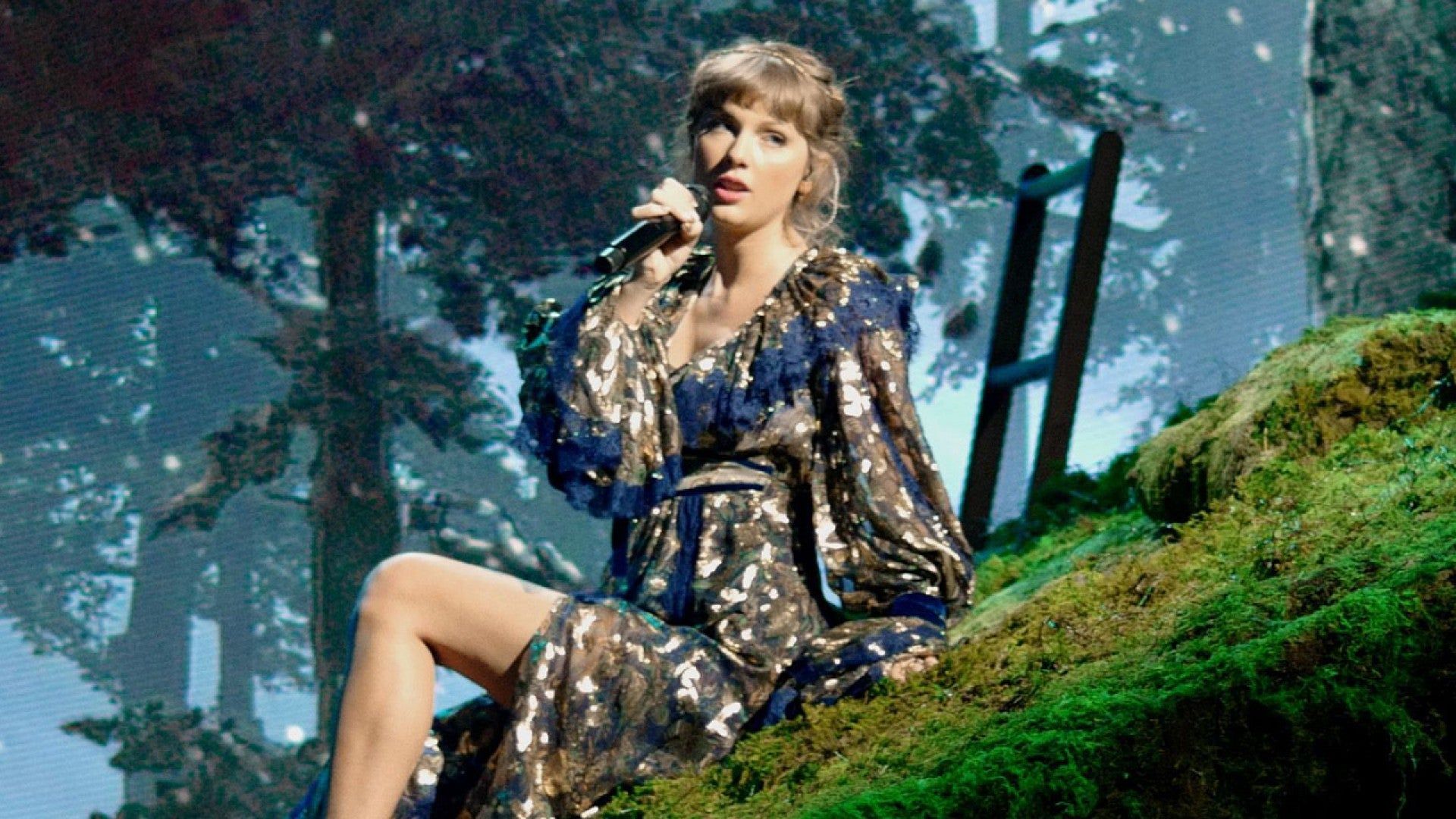 The flowers look pretty similar to the ones that Taylor wore on her Grammy dress, and the note from Bey read “Congratulations on your Grammy. It was great seeing you on Sunday night. Thank you for always being so supportive. Sending love to you and your family, B.” There was even a cute cameo from one of Swift's cats, Olivia Benson, checking out the sweet bouquet. If there's one thing that not everyone can say, it's that they received a handwritten congratulatory note from the Queen herself. 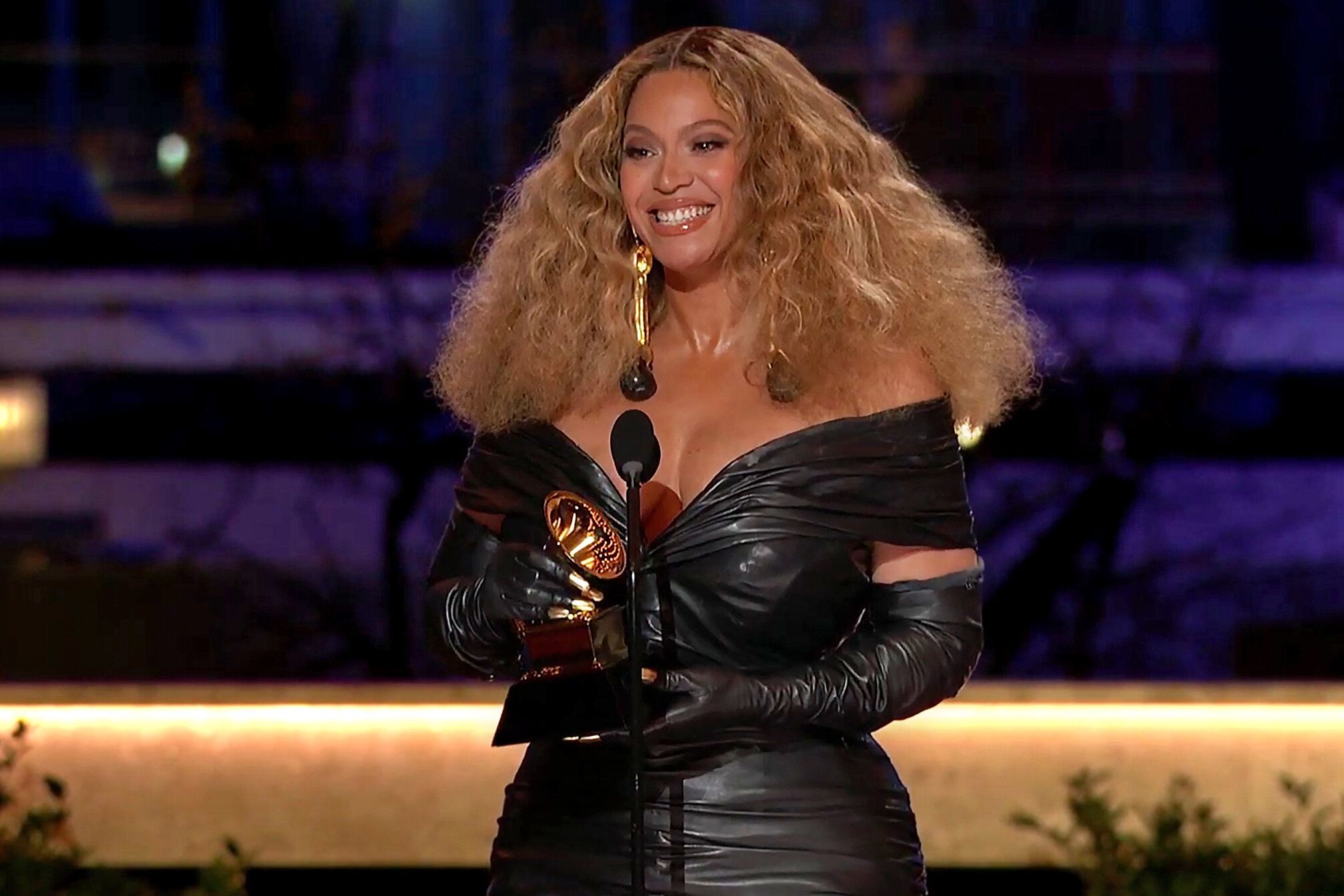 This isn't the first time the two have been mutually supportive of each other. When Kanye West interrupted Taylor's 2009 VMA acceptance speech, Beyoncé came to her defense. She brought Taylor back onstage later that night so she could have her moment. Of that kind gesture, Taylor said “I love her more than the normal amount. I try really hard not to like let [my fandom] get creepy. I just really channel it into a joyous admiration and appreciation.”