"Aesthetic" Youtubers Are Turning Into Commercials

We all used to be jealous of the aesthetic Youtuber trend. How were their lives so perfect? Their homes so clean, organized, and well-designed? Their meals so pretty yet healthy?

Aesthetic vloggers showed off their lives through a rose-tinted lens. Lately, it's becoming easier and easier to see through their facade... Especially when they're trying to make Arm and Hammer products look "aesthetic." 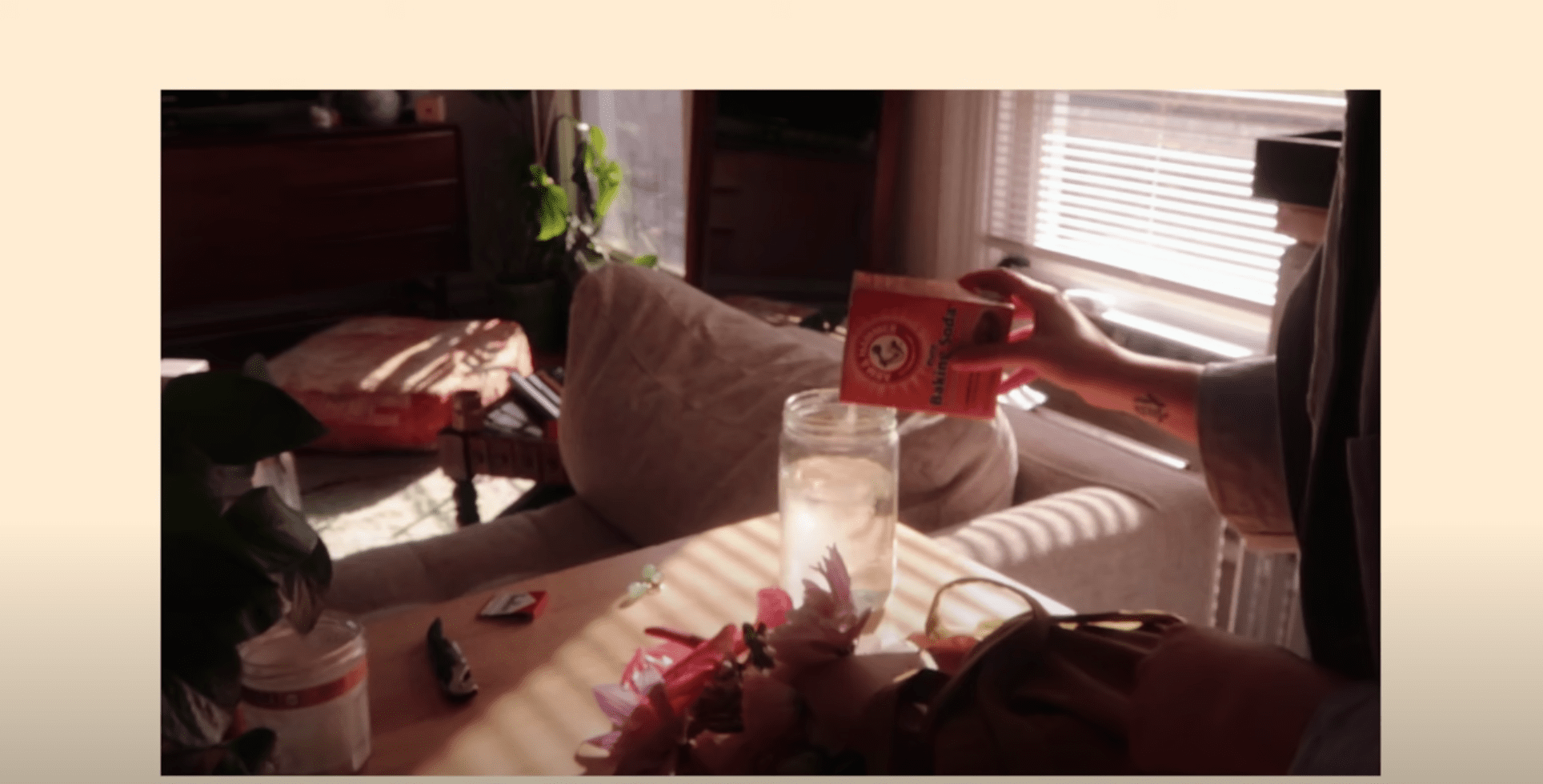 Some vloggers literally craft their videos around their sponsored product. If the video is 10 minutes long, the "ad read" will be maybe a minute and thirty but the rest of the vlog is inspired by said ad read.

Viewers are starting to pick up on this trend in a humorous way. "so today's whole vlog point was about a sponsorship about baking soda. WOW..." one commenter wrote.

Some people don't care. "yeah.. and so what? It was filmed beautifully and baking soda isn't a crappy thing to be sponsored by anyway." 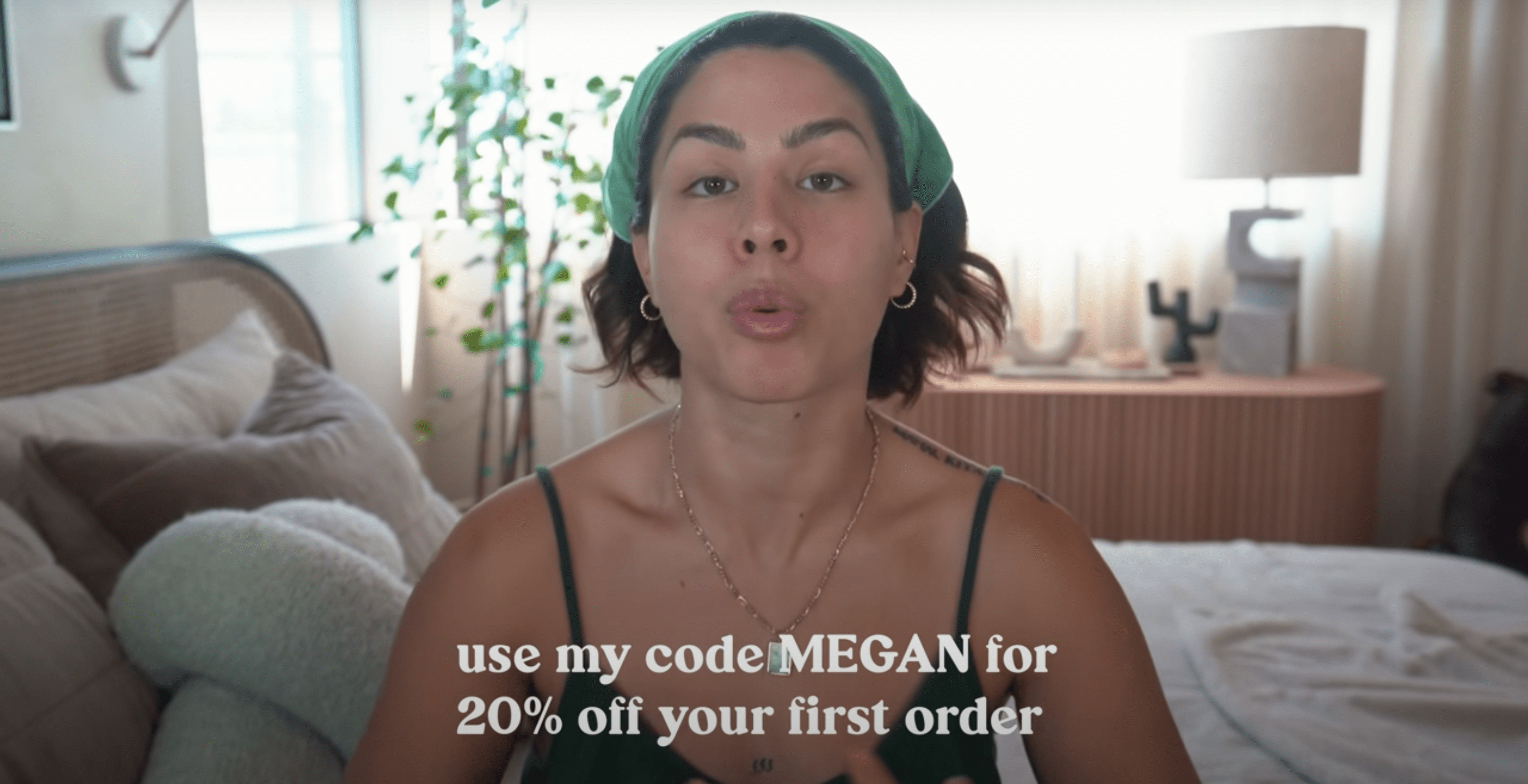 The comments are also a great indicator of parasocial relationships and how people will fight tooth and nail to defend their favorite online personality. In reality, though, most people aren't happy about getting force-fed an advertisement in a really obvious manner.

Are the days of the aesthetic Youtuber over? Possibly!