Hulu is canceling "High Fidelity" after only one season, which premiered earlier this year. Zoë Kravitz, the show's star, released a statement this week thanking her cast and crewmates for the opportunity. "I wanna give a shout out to my #highfidelity family," the actress wrote. "Thank you for all the love and heart you put into this show. i'm in awe of all of you. and thank you to everyone who watched, loved and supported us. ✌🏽 #breakupssuck." 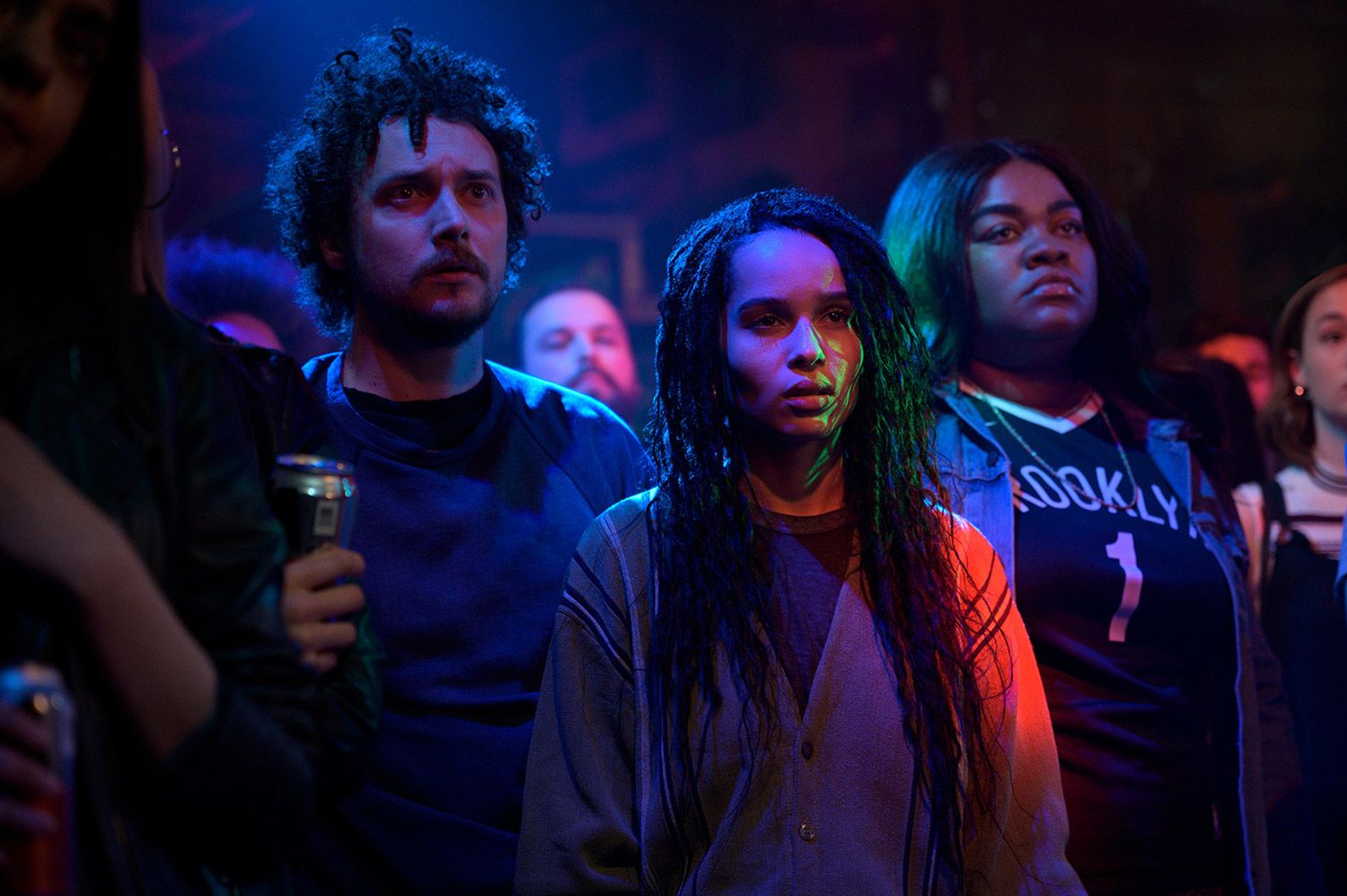 Season 1 consisted of 10 episodes, gender-bending the 2000 John Cusack and Jack Black film and reimagining Nick Hornby's 1995 novel. According to Deadline and Variety, who broke the news first, the cast and crew was notified Wednesday that they would not be returning to Hulu for a second season. Kravitz also served as one of the show's executive producers, and acted alongside Da’Vine Joy Randolph, David H. Holmes, Jake Lacy, and Kingsley Ben-Adir. 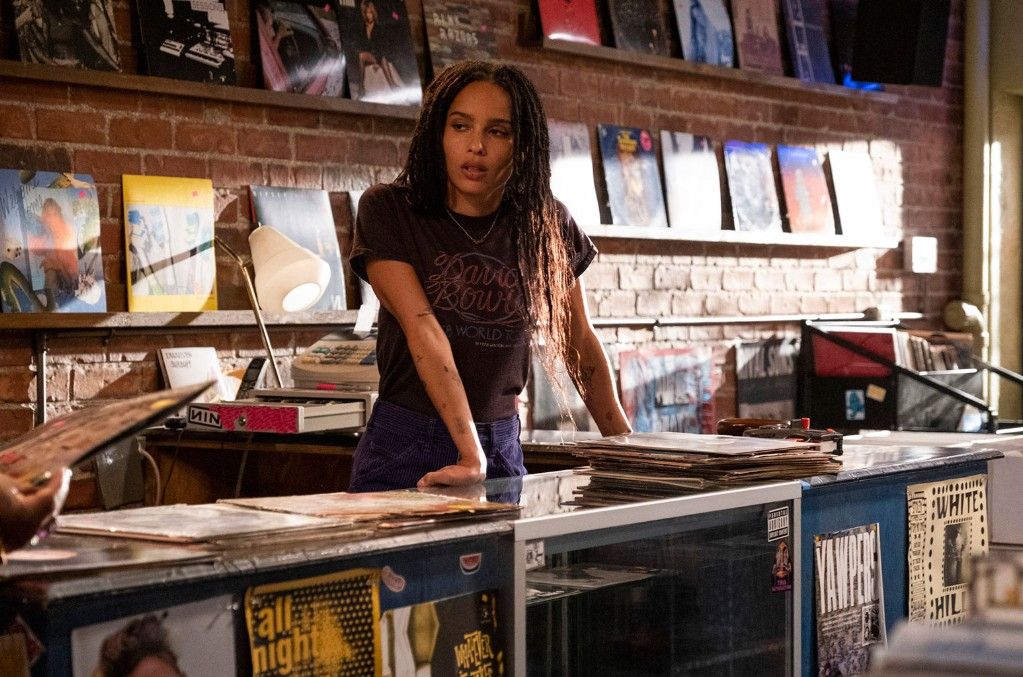 Before the show's premiere in February, producers and writers said they wanted to keep key aspects from the film and novel, such as core internal conflicts within the main character, Rob, in whatever form they may take. The novel and film feature a male Rob, and the chance to swap that for a female lead made for an even more relatable storyline. Executive producer Veronica West explained, “So the core characteristics, the DNA of the source material with the top five lists and the obsession of music and stuff like that, those are the things that really define the link to the other properties. But the story of the show is new and different. We don’t want it to be predictable. We don’t want people to watch the show and know exactly what’s going to happen. It’s not the love story between just two people.”