How The Worst Case Of Catfishing Ended In A Jail Sentence

When an instance of catfishing shocks even the master catfish debunker Nev Schulman, that’s when you know it’s real. An NBA star and aspiring model were caught in the middle of a controversy when the police got involved… 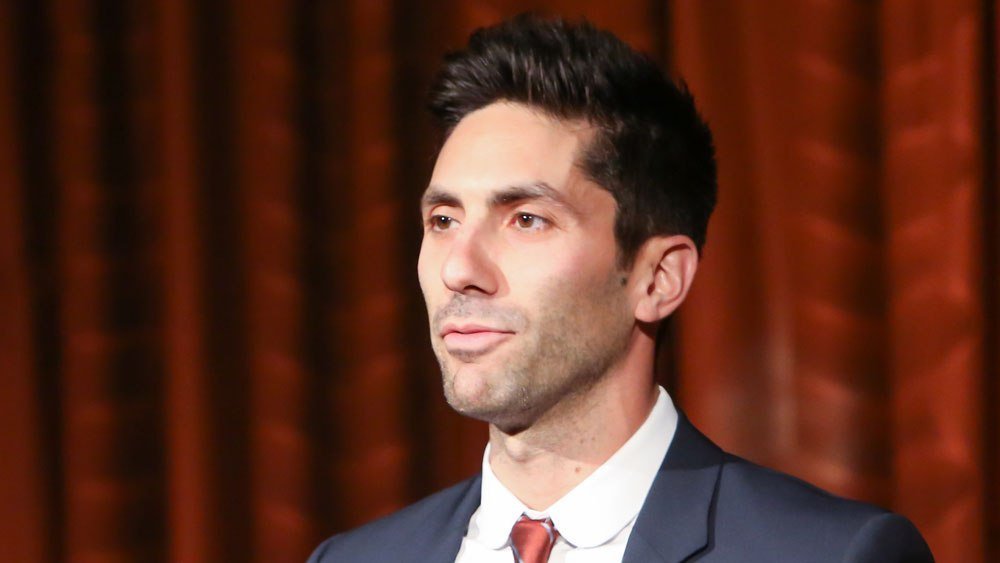 The term catfishing is defined as the act of using an internet profile in order to pretend to be someone else. This story, in particular, is something that no one had ever heard of before, not even catfish expert Nev Schulman. He said, "What this catfish was able to accomplish is not only sophisticated, but incredibly manipulative, emotionally very traumatic, and at the same time wildly creative and somewhat impressive." 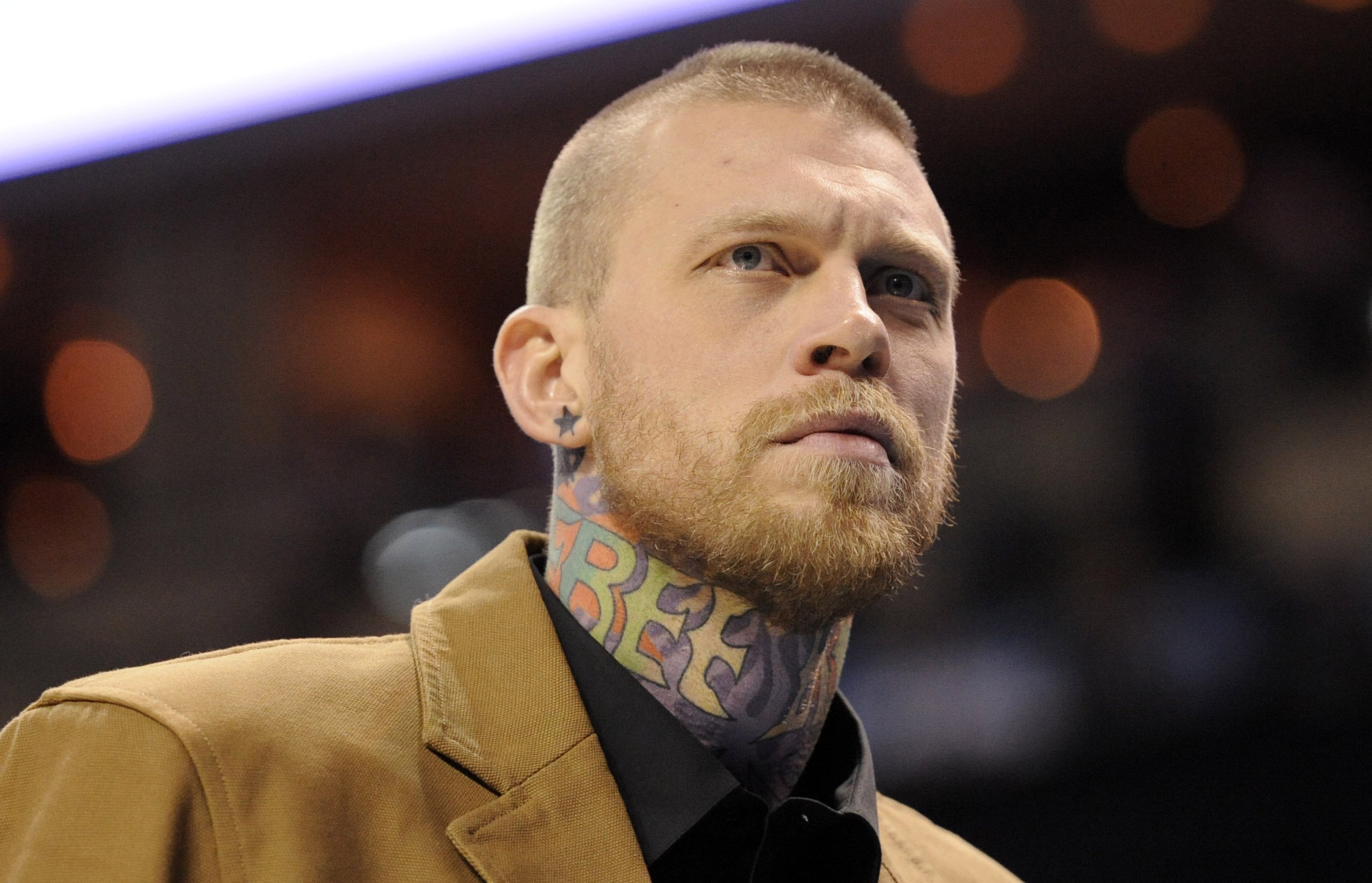 Chris Andersen, also known as Birdman, was on his way to the Pepsi Center in Denver for a basketball game. He was playing with The Nuggets during a pretty exciting NBA season. During this drive, he ended up getting pulled over. This was the beginning of a rough road ahead for the NBA star.