It’s been 14 years since Maura Murray was last seen alive, but there’s a reason her case hasn’t gone cold. 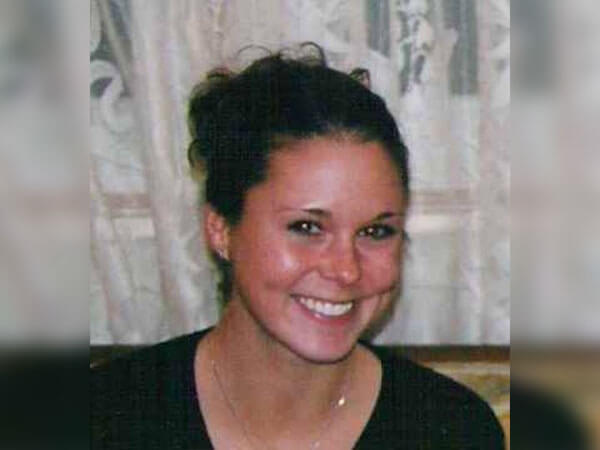 On February 9, 2004, 21-year-old Maura Murray left her dorm room at the University of Massachusetts. She emailed her professors about her impending absence and claimed it was due to the passing of a family member. But Maura was lyingâ€”and it was the last time she would ever be heard from again.

Stranded in the Wilderness 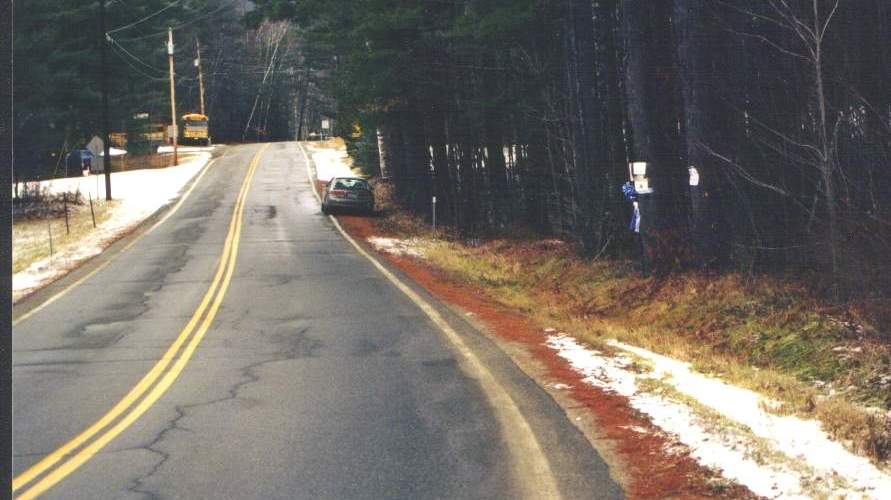 Maura headed north into the frozen New Hampshire wilderness. She was spotted on the side of the road and concerned onlookers called 911. However, by the time the authorities arrived, Maura had vanished.