The grisly murder of a young woman studying abroadÂ led to the trial of Amanda Knox, which would soon become one of the most sensational cases in history. 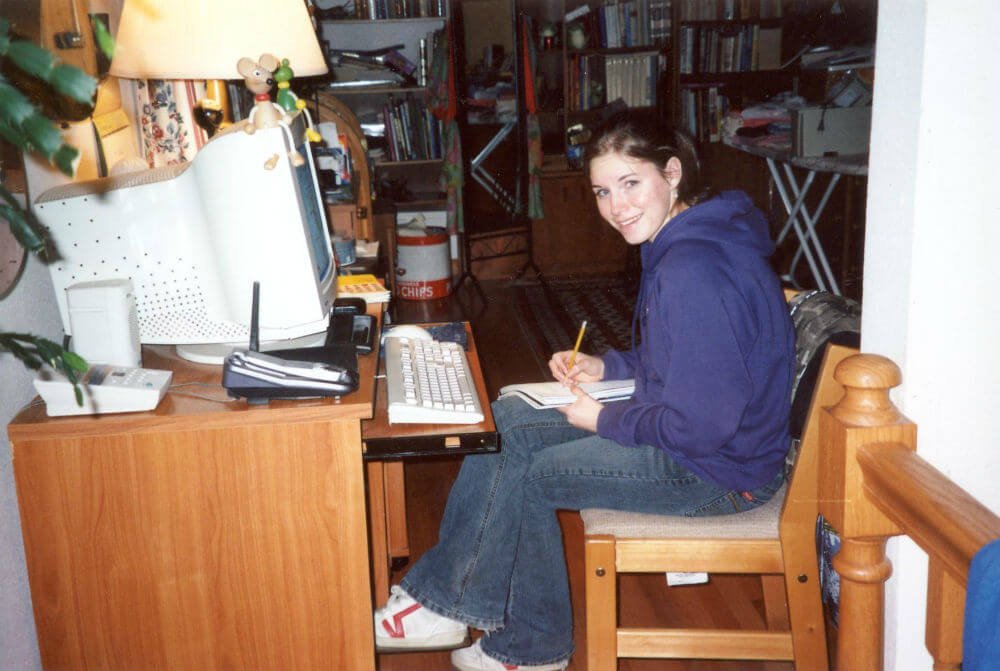 In 2007, Amanda Knox was a typical college student at the University of Washington. She had an active social life, was described by friends as a “kind” and “gentle” person, and supported herself with several part-time jobs to help pay her tuition. Knox looked forward to studying abroad for a year in Perugia, Italy, hoping the experience would help her gain some independence…

Trip of a Lifetime 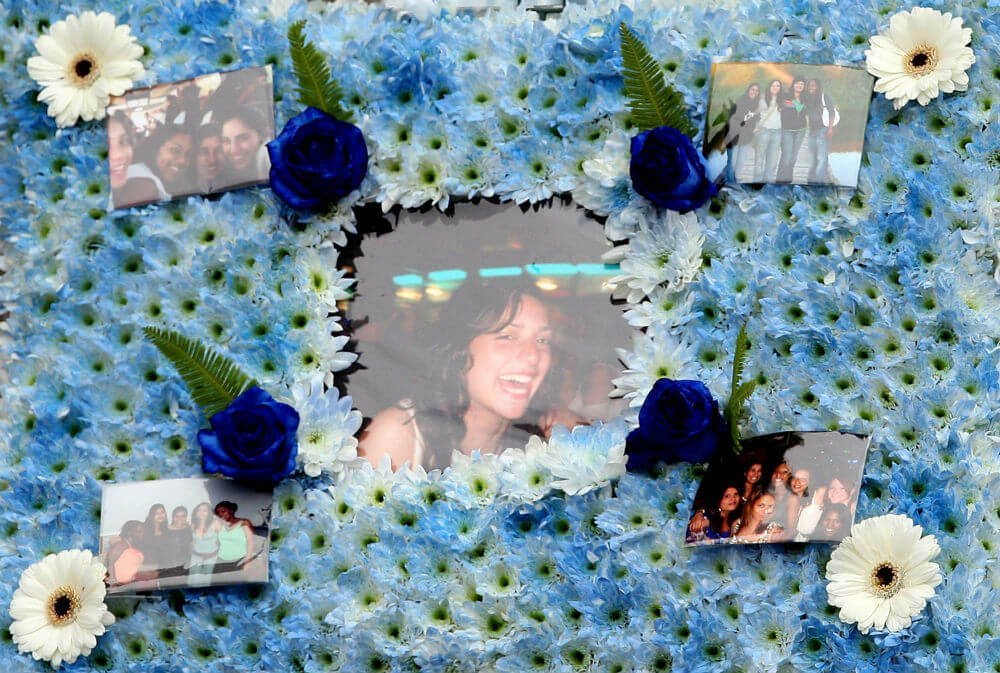 When Knox arrived in Italy, she roomed with fellow student Meredith Kercher alongside two other women. Little did either of them know that their trip would culminate in death, deceit, and one of the most infamous trials of the century.