How Are You Getting Your Sports Fix During the Hiatus?

We're now entering month two of the indefinite sports hiatus, and fans are starting to take some creative measures. Backyard tennis, virtual racing, and interactive FIFA games are the new major sporting events. With nearly every single major league event postponed until most likely the fall, here are some of the measures fans and athletes alike are taking to stay active. 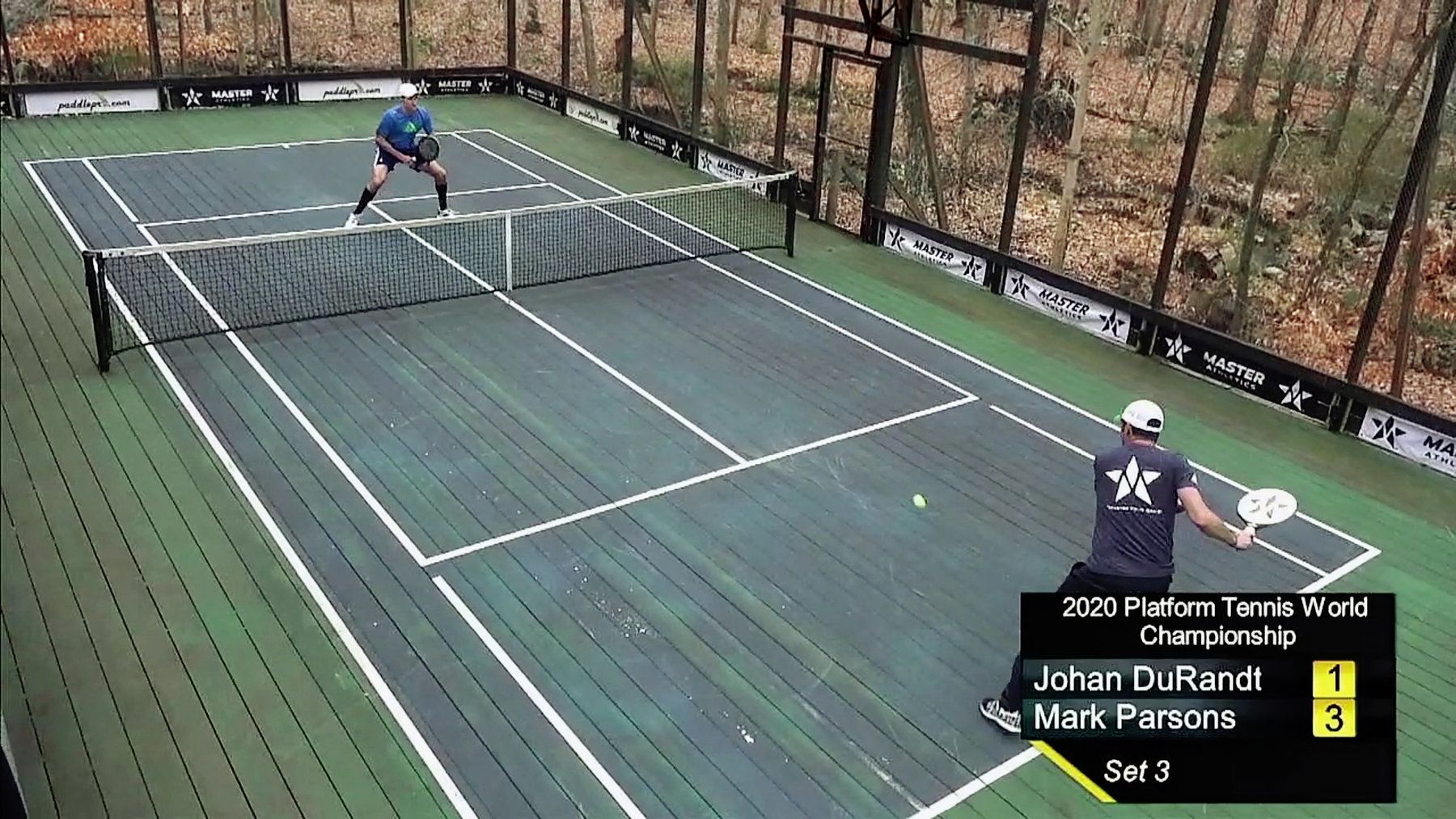 "Platform tennis — played outdoors, even in subzero temperatures, on a scaled-down tennis court inside fences that feel more like a cage — was a new entry in a strange and sensitive era for live competitions. Team and contact sports do not work well now. N.B.A. players, NASCAR drivers and cyclists are competing in video games, and ESPN recently re-aired “The Ocho,” its annual outlet for zany competitions like stone skipping and ax throwing," said Christopher Clarey, write for "Live, From a Connecticut Backyard...It's a Sport!"

Fans have also been watching live commentary videos of every day people playing their own version of sports. It's a hilarious reprieve from the current anxieties surrounding the future of sports. Creator Nick Heath films people in his neighborhood kicking balls or shooting hoops and provides a 30-second sarcastic commentary. He's coined the hashtag #LifeCommentary, and it's worth checking out.