More than a decade after Tara Grinstead went missing from a small Georgia town, one man began to uncover the secrets that would eventually solve the mystery of her disappearance. 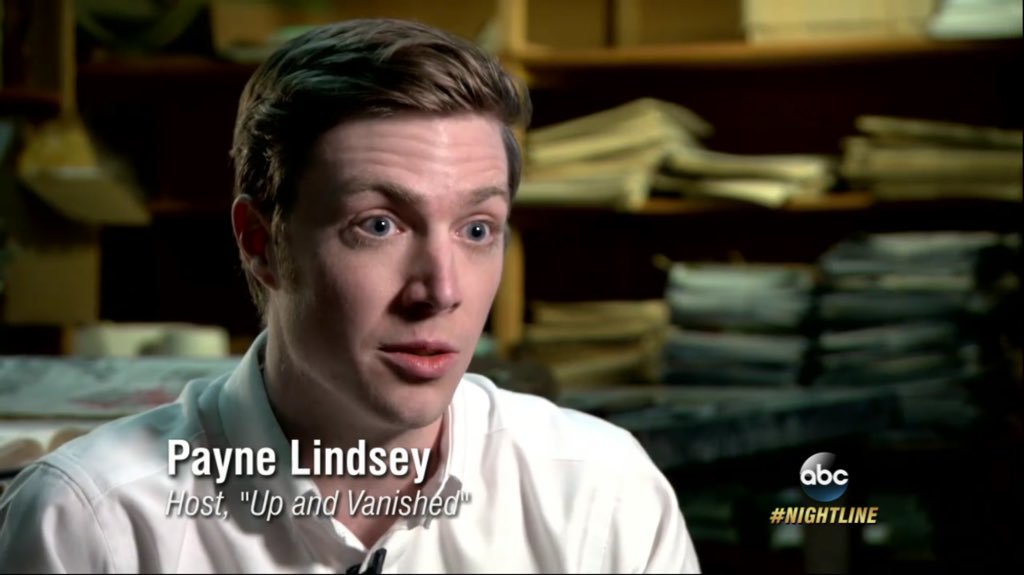 In 2016, Payne Lindsey released the investigative journalism podcast Up and Vanished, which told the story of Tara Grinstead, a 30-year-old high school teacher and beauty queen who had been missing for over a decade. How could a podcast solve a case that had spanned 11 years with no leads? 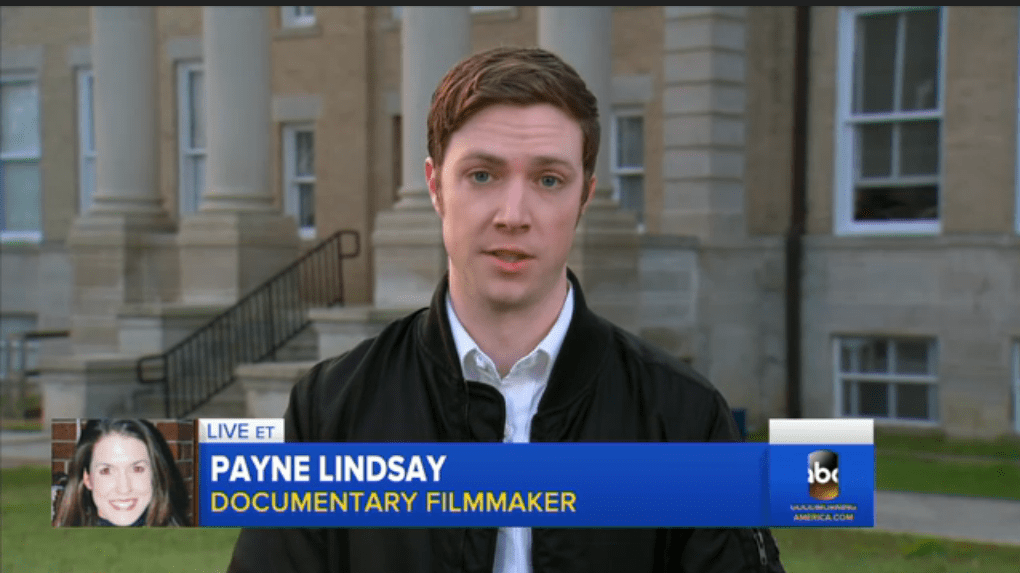 WhenÂ SerialÂ was released in 2014, it opened the floodgates for true crime podcasts.Â SerialÂ investigated whether a man was responsible for the death of his high school girlfriend. It quickly became one of the most popular podcasts of all time. One of its listeners was Payne Lindsey, who soon took an interest in a cold case close to home…