Weeks have passed since quarantine panic-buying first began and Americans started stockpiling household necessities like toilet paper, but stores across the nation still haven't even come close to recovering.

While the economy buffers and some states begin to loosen the chokehold of stay-at-home orders, people want to know when they can expect staple items like Clorox wipes and paper towels back on shelves. 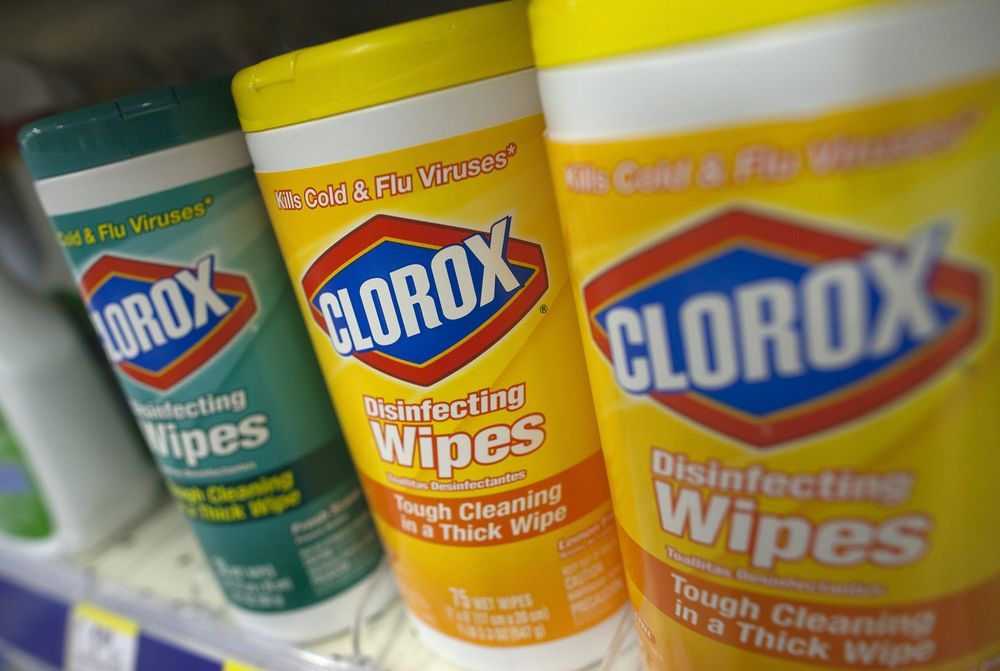 90% of toilet paper is manufactured domestically, meaning that it is slowly beginning to reappear in stores. For the most part, customers have been able to get what they need on a day-to-day basis.

However, America's preferred cleaning products, Lysol and Clorox wipes, have a less simple path back to shelves. According to Patrick Penfield, a supply-chain-management professor at Syracuse University, these products won't be reliably stocked until July or August of this year. 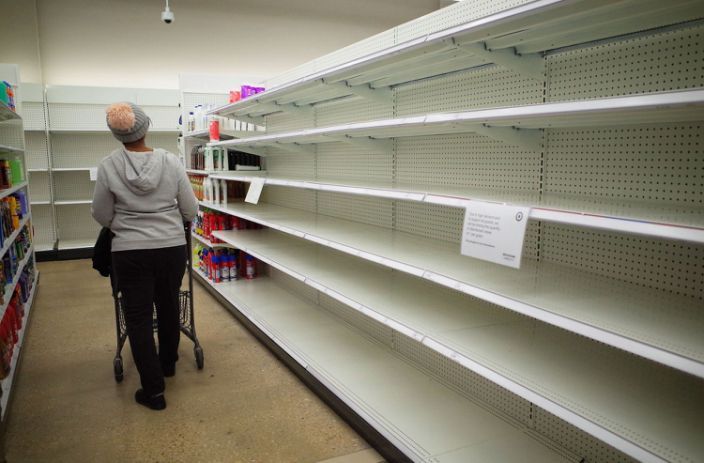 It typically takes the manufacturers four weeks to ship the chemicals used in Lysol and Clorox from China to the U.S., says Penfield, but many factories in China were shuttered for most of this year.

"You're talking about a pretty complicated supply chain, and so it's very difficult to be able to ramp up and produce," he continued. "The other issue you have is capacity. So even if they were able to get the ingredients, it doesn't necessarily mean they have the capacity to produce more products."

Although it remains unclear when Americans will see these once-commonplace items back in stock, hopefully, it's before the end of summer.