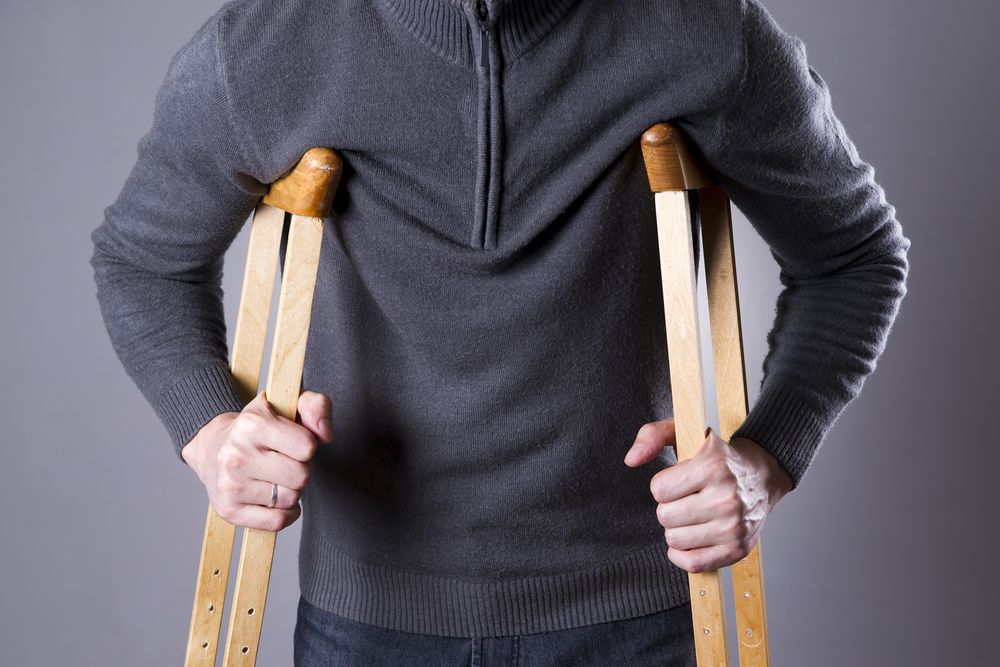 Pritchard was already suffering from a broken foot and was only able to get around on crutches, which made him vulnerable. Doctors could tell that his attacker knew that and surprised him due to his lack of “defensive injuries.” It was a random, quick, and brutal assault that doctors were nervous about. It was one of the worst blunt-force injuries they’ve seen… 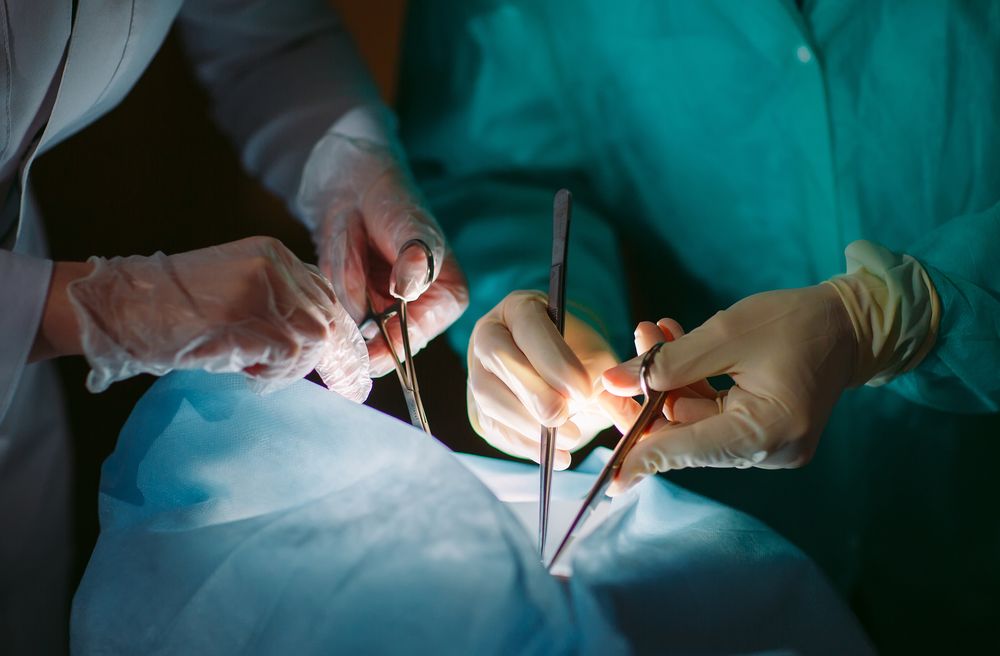 This surprise attack was so harsh that even the doctor’s felt helpless in trying to save his life. Pritchard’s head wounds were so traumatic that they couldn’t stop the bleeding. Unfortunately, they lost him. Now, the police were on the hunt for the mysterious murdererâ€¦ They had no leads.