Jose Antonio is a homeless man living in the streets of Palma, Spain. Despite his situation, he has touched the lives of everyone in his area through his personality and attitude. It was for this reason that a Good Samaritan decided to give Jose a very special gift.

Jose was not always homeless. His mental health forced him to suffer from depression and he lost everything in the process. He took to the streets, where he would live for the next 25 years. But now this special gift could change Joseâ€™s life and give him a second chance. 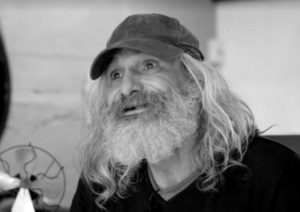 Jose has been living in the streets of Palma in Majorca, Spain. Despite being homeless, he is known by the locals in the area as a kind-hearted and friendly man. They even gave him the nickname “Josete”. One day, one of the locals who knew Jose offered him a very special gift that would change his life forever.

Trying to Get By 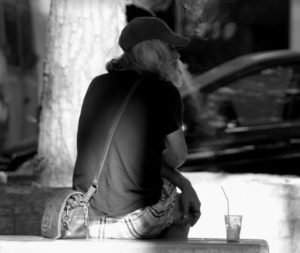 Despite being homeless, Jose tried to earn money by working as an unofficial parking attendant at Majorca. He didn’t earn much from his work, but it was enough for his daily needs. Jose has been living in the streets since he was thirty years old and has learned to get by with small odd jobs and the generosity of strangers.