Hilaria Baldwin gave birth to her fifth child, Eduardo "Edu" Pao Lucas in September 2020, but then shortly after announced the birth of her daughter Lucía. However, Internet speculations arose at how she could have possibly been pregnant with both babies, and Hilaria recently revealed that the couple had opted for surrogacy when conceiving Lucía. She and her husband Alec Baldwin share six children together, and he is also the father to 25-year-old Ireland Baldwin. 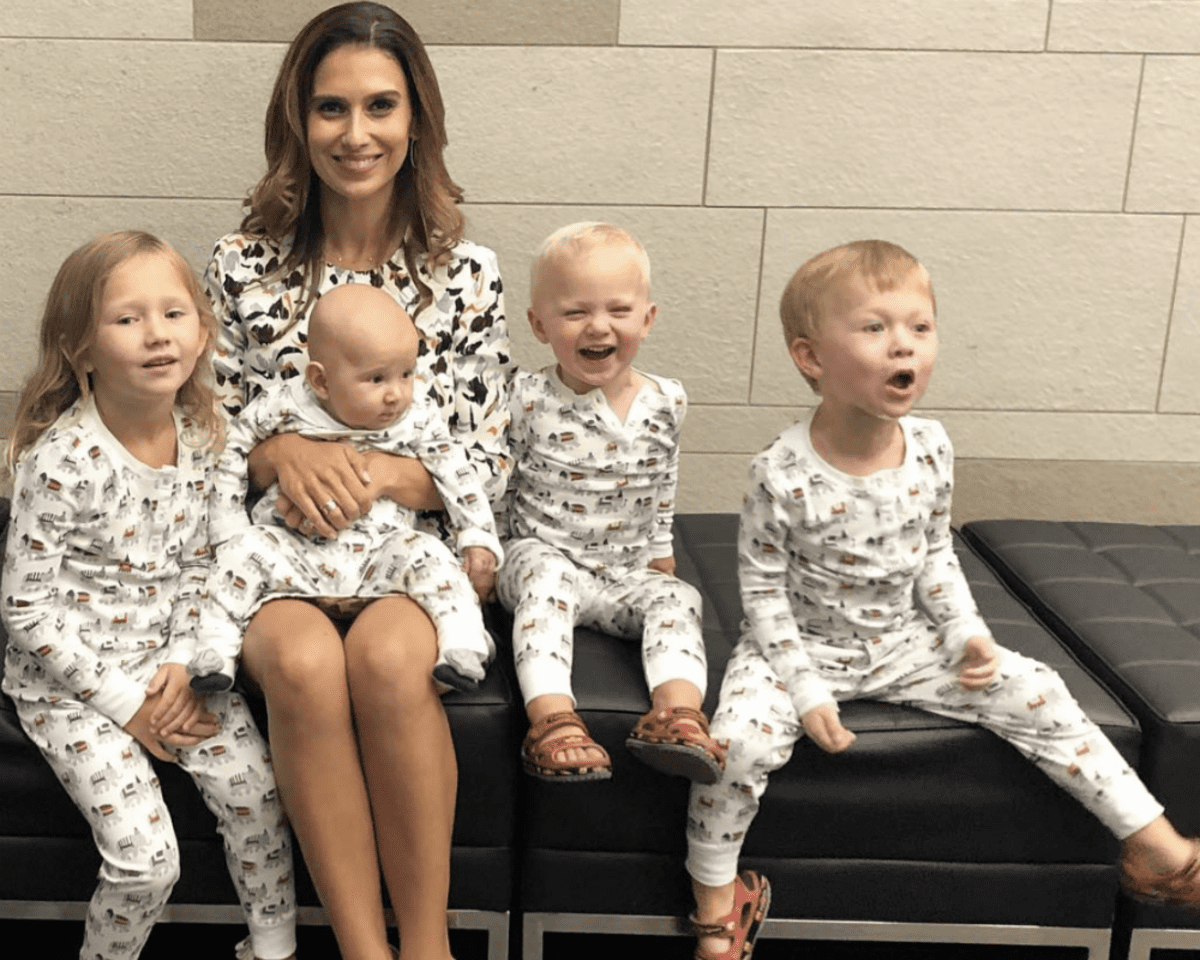 However, the couple's reasoning for opting for surrogacy to close to Eduardo's birth is "nobody's business," according to Hilaria. "Our hearts are filled with so much gratitude. The Baldwinitos craved so much to have a little sister," she began in an Instagram caption. "Many of you may remember the loss of their sister at 4 months in the end of 2019. There isn't a day that goes by where we don't ache for our daughter. When I found out our baby had died, I told our children that their sister was going to come, just not at that time." 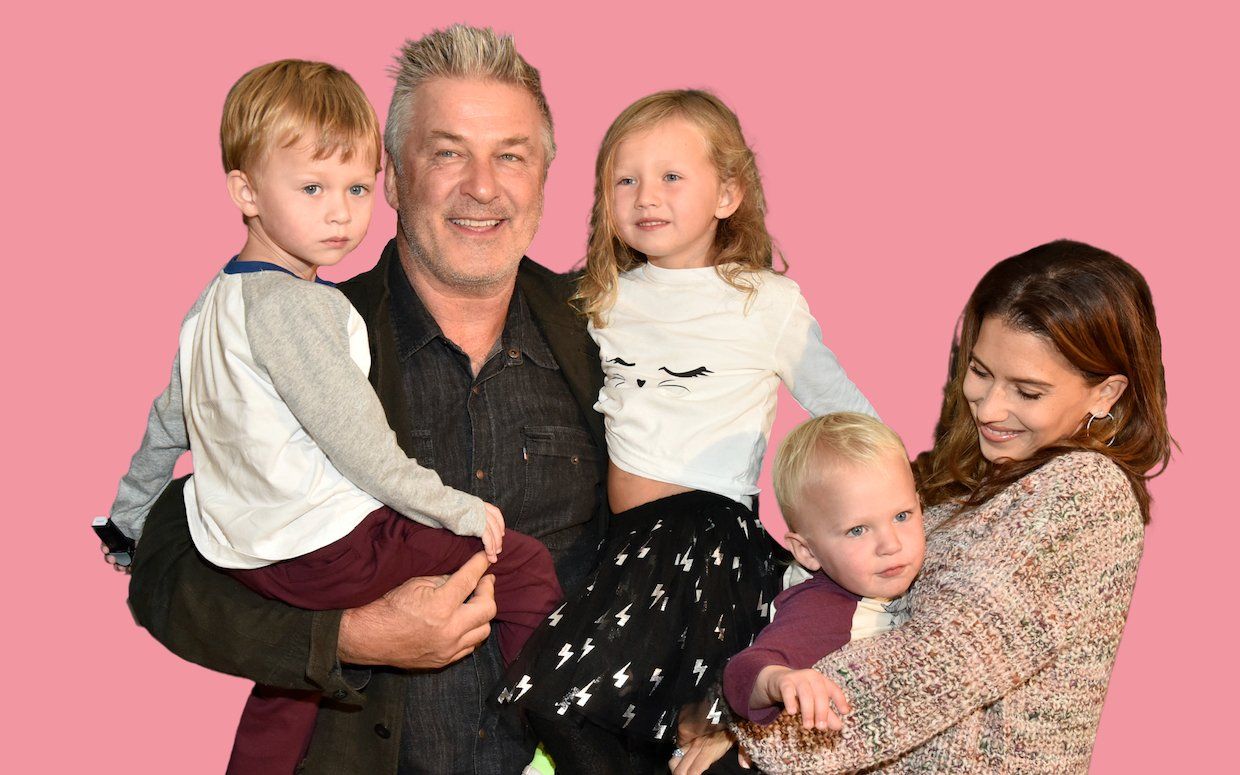 "Nothing will ever replace her, but two wonderful souls have come into our lives, and we are humbled to know them," continued Hilaria. "Our children were brave during our time of tremendous grief — braver than us...and they held out hope. To experience and accept life's ups and downs is challenging, but a reality that all of us have no choice but to receive and process. I have learned that often our children are wiser than we are and their wisdom has guided us."