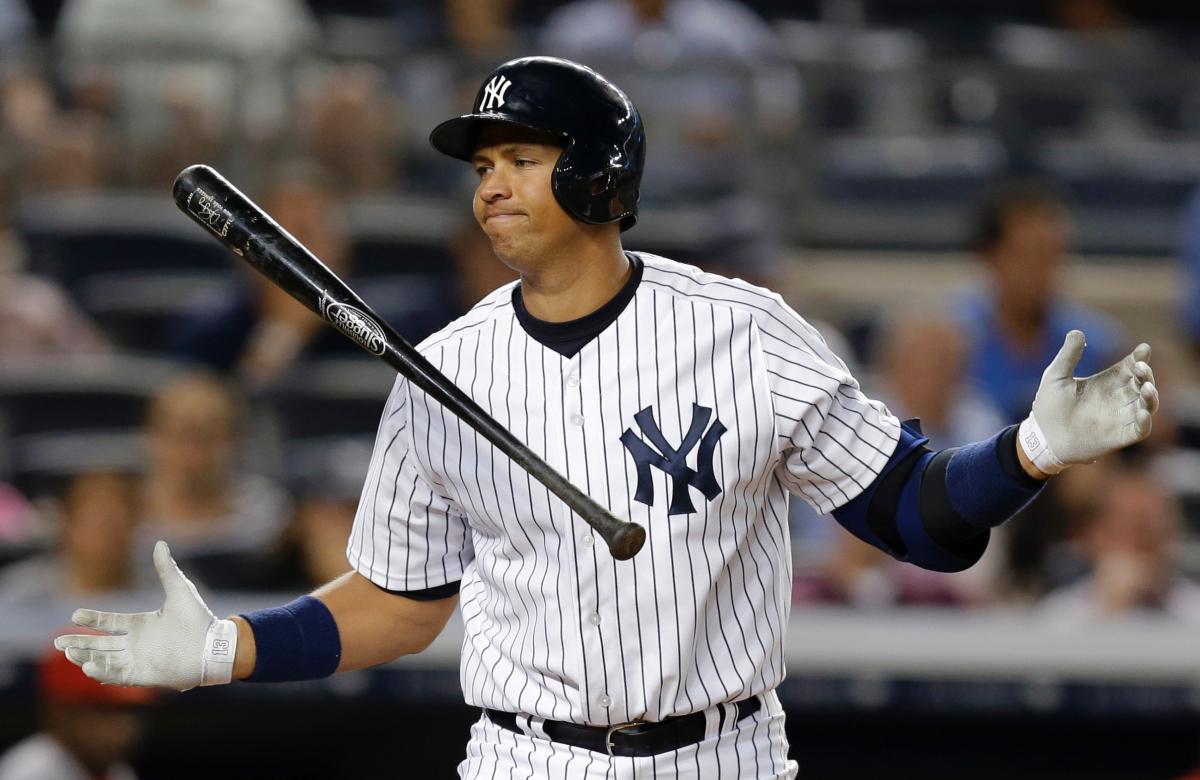 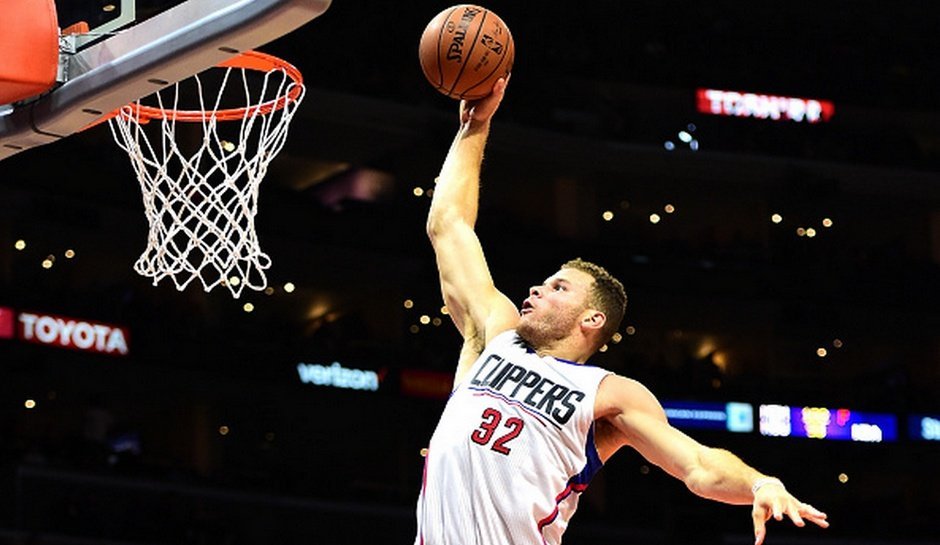 Blake Austin Griffin is an American professional basketball player. He is a power forward for the Los Angeles Clippers of the NBA.