Sports are every where, all year around, and in every country of the world. There are thousands of leagues, teams, and even more athletes in each sport. Each athlete gets paid from their team or organization, but some of the elite superstars have large endorsements from sports clothing companies as well. Did you ever think of who the top paid athletes in the world are? Take a look into the highest paid athletes in the recent yearsÂ of sports! 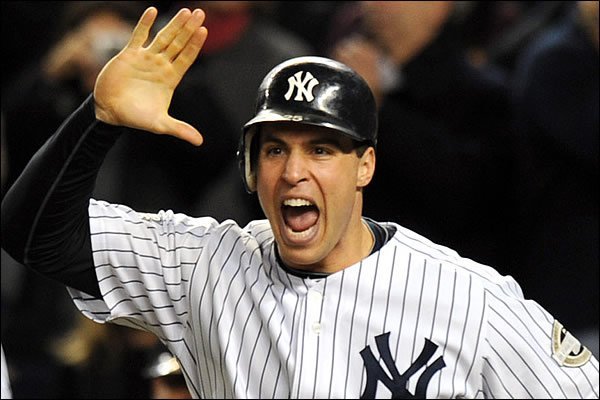 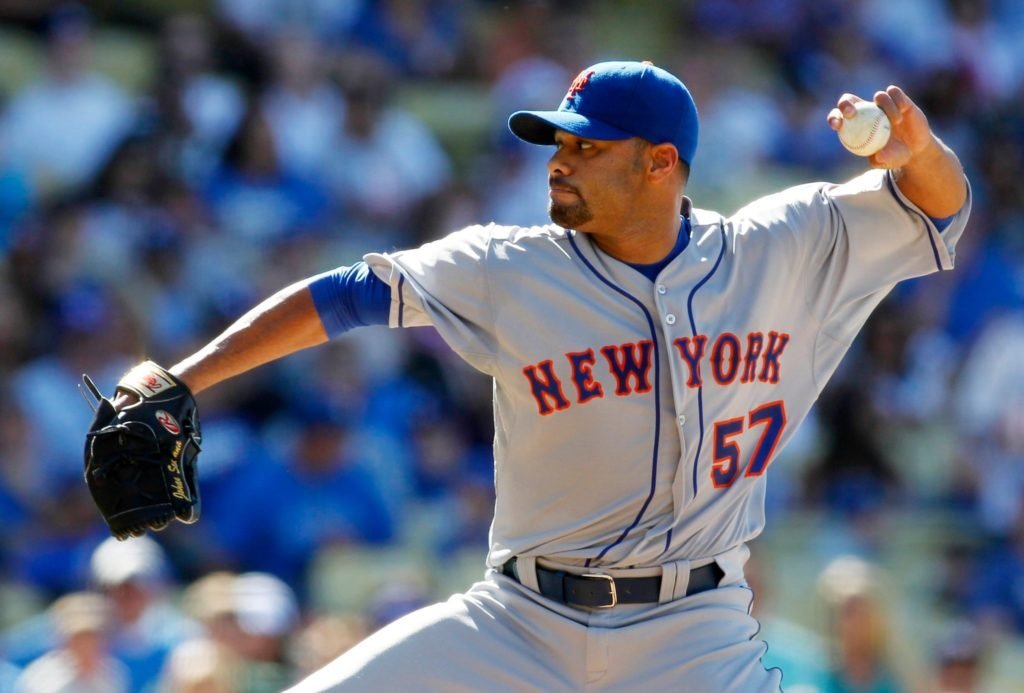 Johan Alexander Santana Araque Â (born March 13, 1979) is a Venezuelan professional baseball starting pitcher. Santana pitched inÂ MLB for the Minnesota Twins from 2000 to 2007 and for the New York Mets from 2008 to 2012, sidelined by injury challenges since the 2012 season.