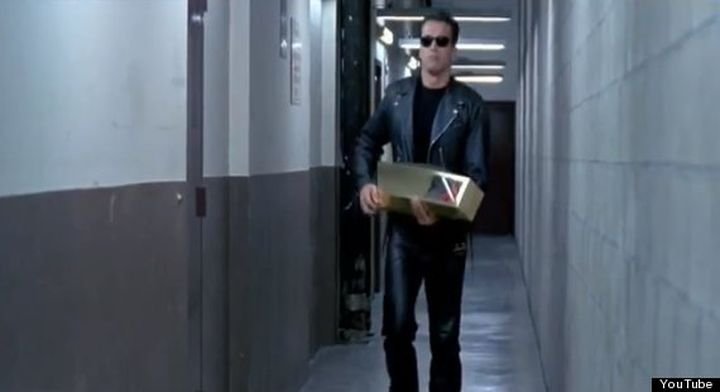 When James Cameron’s sci-fi sequel hit the theatres in 1991, it had a theme song:Â You Could be MineÂ By Guns N’ Roses. Cameron never admitted that he had the band in mind, but left some obvious clues. John Connor’s friend is wearing an LA Guns T-shirt, one of the two bands that later made GNR, and when the terminator finally arrives to take down the villain, he pulls out his gun from none other than a box of roses. 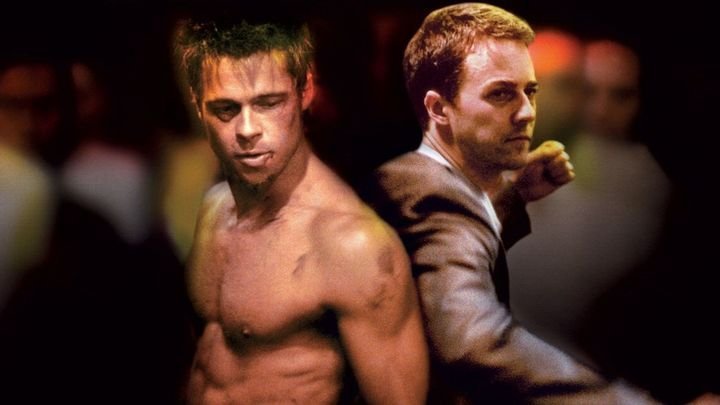 Director David Fincher spliced in a penis picture as well as four brief flashes of dirt in scenes prior to the Brad Pitt’s officialÂ introduction. According to Fincher, the purpose of the frames was to show that “our hero is creating Tyler Durden in his own mind, so at this point, he remains only on the periphery of the narrator’s consciousness.” The director also foreshadows the film’s twist with a ‘blink and you’ll miss it label’ on a pay phone that the narrator uses which reads “no incoming calls.” Moments later, Tyler Durden calls the pay phone.