When a boyfriend accuses his girlfriend of stealing his food, the petty argument turns into a huge fight when she vehemently denies it. When he sets up a hidden camera to capture her in the act, he ends up getting an entirely different sight… 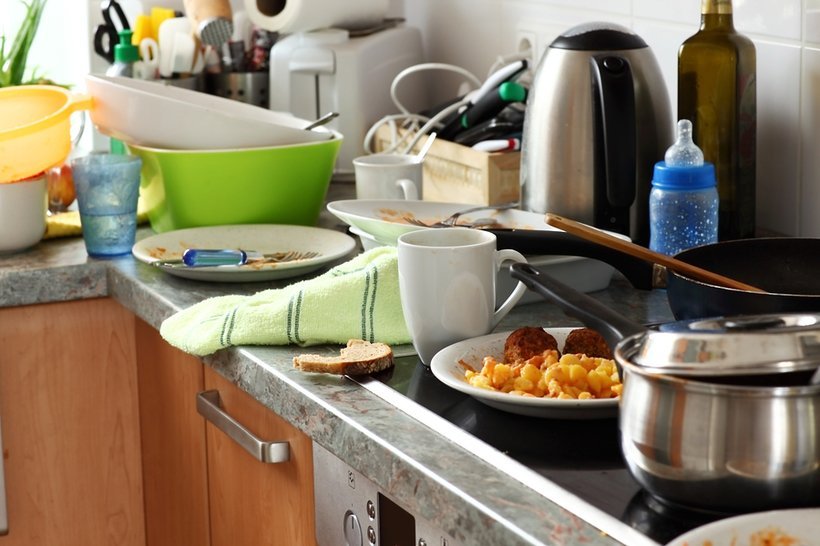 Joe Cummings was living in Manhatten, New York City with his new girlfriend. He was living in the same apartment for almost two years and recently invited his girlfriend to move in with him. After a few weeks, he noticed that food was going missing. 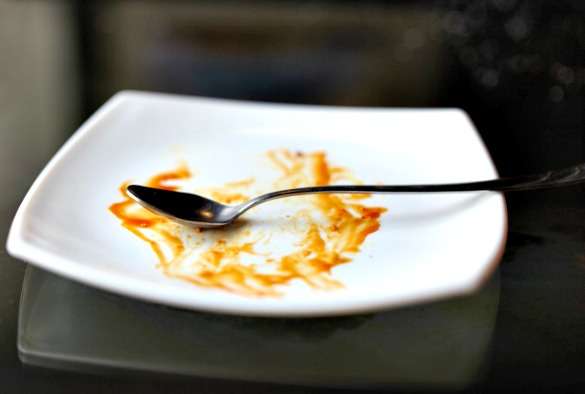 He wasn’t super mad about the food going missing, but he wanted to set a boundary with his girlfriend. When he talked to her about it, she was confused and said she wasn’t eating his food.