Everybody you come across has untold stories not many know about, whether they’re good or bad. The retired construction workers have endless stories of times on the job, nurses never forgetting the most hectic shift at the hospital, and especially soldiers. They have been through some of the most traumatic times and usually never forget what they have once encountered. Â Even though soldiers will eventually be discharged and they can go have normal jobs and live normal lives, they never forget where they once were. Now a janitor at the USAF Academy, everybody passes by Bill The Janitor, not even knowing his last name, let alone his background. 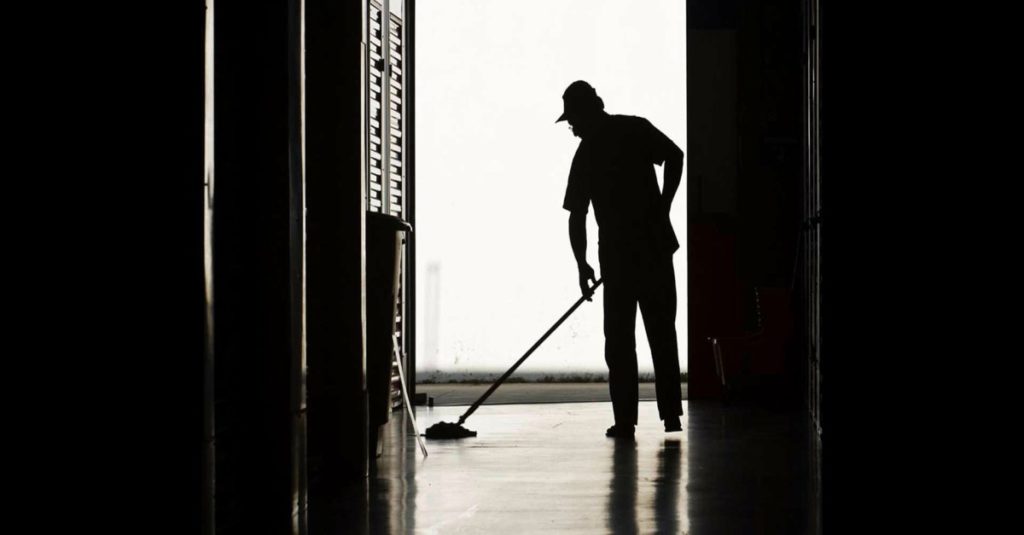 As the young kids of a military academy wander through the halls, there’s an older man, sweeping floors and cleaning up the mess the cadets continually create. But while few even stop to give him a second glance, this janitor is hiding a secret past thatâ€™s almost too incredible to believe. 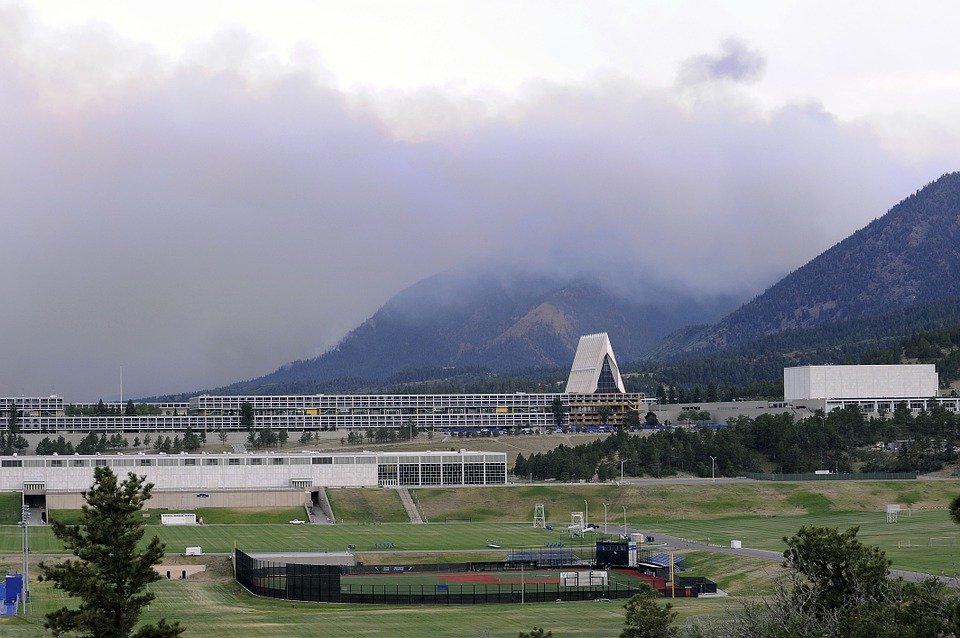 William Crawford, a Colorado Springs native, started working at the USAF Academy in the 1960’s as a janitor. From cleaning bathrooms to emptying trash cans, Crawford did it all. All of his peers thought he was a life-long janitor that loved his job.