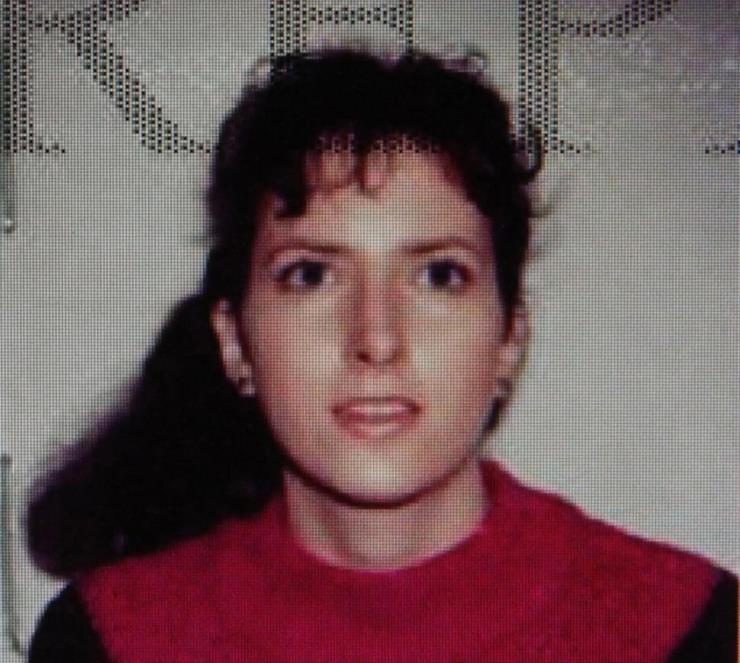 The birth of the couple’s daughter in 2008 should have been a time for celebration, but the reality was the complete opposite. After the birth, Lori acted unusually private and distant. She was overprotectiveÂ of her daughter to the point of obsession, and she wouldn’t let anyone in Blake’s family hold her… 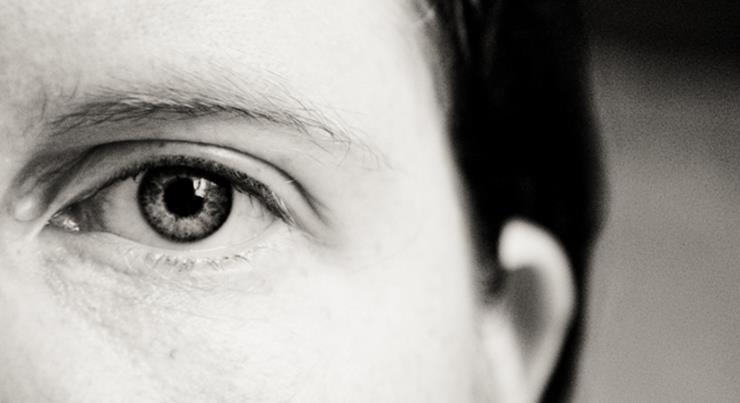 All of Blake and Lori’s friends thought they were the perfect couple, but Blake’s family was growing increasingly suspicious of his wife now. While Lori had refused to share any information on her family, she became fixated on Blake’s family history, wanting to know every detail and every name. Something wasn’t rightâ€¦