Has the Mystery of This Lost Underwater Civilization Finally Been Solved?

The myth of Atlantis is one of the most prevalent in history. The legendary island represented the naval power of the antagonist in Greek philosopher Plato’s literary work. Over time, people began to find evidence supporting the existence of Atlantis…and their findings might be able to solve this famous mystery once and for all.

The Secret Island of Atlantis 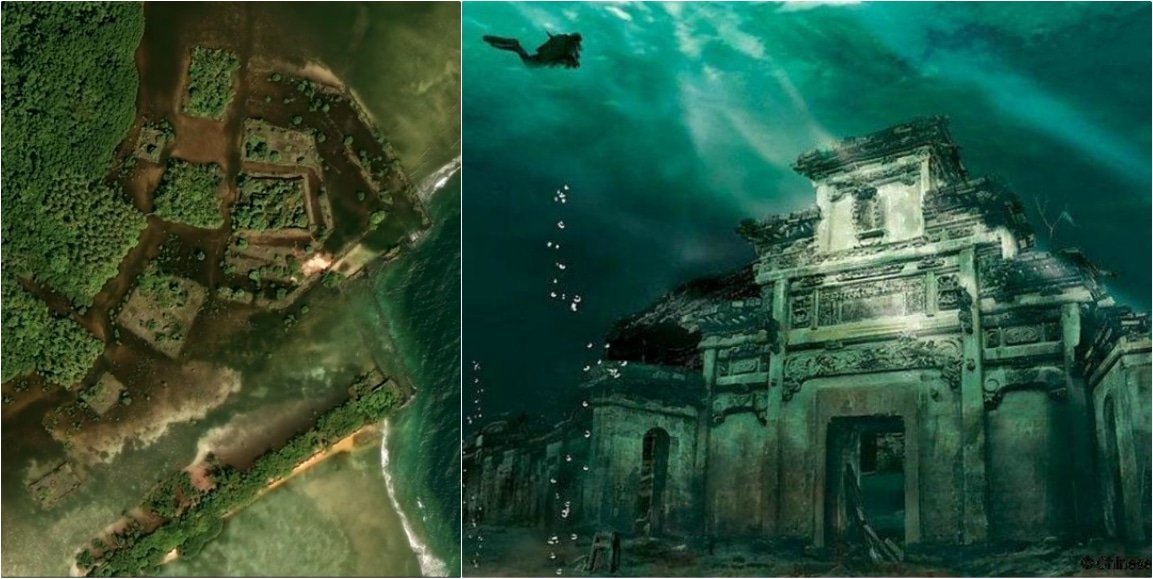 The island of Atlantis has captivated the attention of civilization for thousands of years. Although it was once regarded as nothing more than a fictional tale, theories surrounding the mystery Atlantis have led to significant breakthroughs by professionals across the globe…

The story can be traced back to Ancient Greece in 360 B.C. when Plato wrote about the city of Atlantis, which sunk into the Atlantic Ocean after a tragic loss. However, 2,300 years after Plato’s death, the truth behind Atlantis remains the subject of endless speculation.