Has The 20-Year-Old Unsolved Murder of a Child Beauty Queen Finally Been Solved? 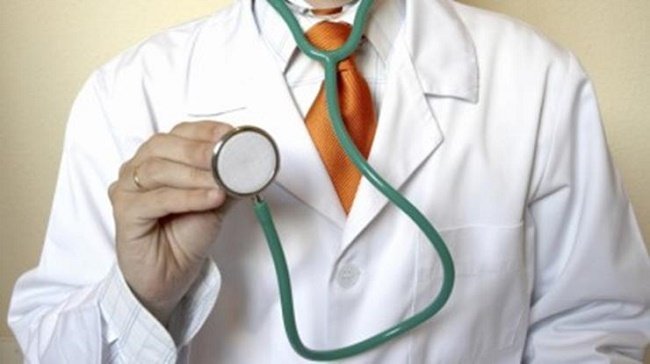 According to the records, JonBenÃ©t visited her pediatrician at least 27 times between the ages three and six. Although not considered excessive, the number is quite suspicious given that there never really was something wrong with the little girl. 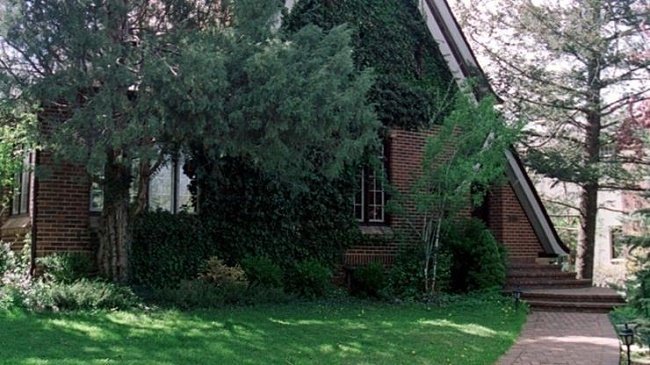 The morning after Chrismas, the Ramseys woke up to an absolute nightmare, as the little beauty queen was nowhere to be found. Apparently, they found a ransom note and promptly reported the whole thing to the police. The police then searched the whole house, including the basement, but they couldn’t find any sign of JonBenÃ©t.