On June 26, 1997, exactly 20 years ago, the first book of the Harry Potter Series, entitled Harry Potter and the Sorcerer’s stone was published. The children’s book turned into a runaway hit and became the bestselling books series of all time. The initial book also spawned six more novels that continued the journey of young wizard Harry Potter and inspired a commercially successful film franchise of the same name. It has also become immensely popular all over the world, selling more than 500 million copies worldwide and translated in more than 70 languages. 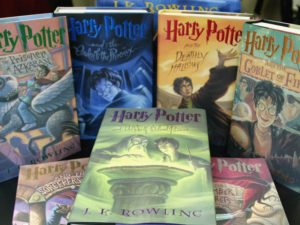 It’s hard to believe now, but this billion dollar franchise first started out as a humble children’s book written by a single mother by the name of J.K. Rowling. And success didn’t come quite so fast or as easy for the British author. She had many rejections and rebuffs from a number of publishers before finally hitting it big with her story about a 11-year old wizard named Harry. And now 20 years later, the book is still considered to be one of the most popular books despite ending 10 years ago in 2007. 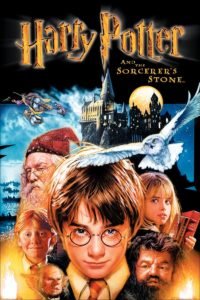 The Harry Potter universe is still going strong, even after 20 years. The books and the movies may have stopped, but the franchise still produces merchandise that can be bought in the several theme parks and exhibits all over the world. Not only has it become the most successful children’s book series, it also achieved rare success in several media formats including in film. The 20 year anniversary of Harry Potter will be celebrated all over the world, starting in Australia and ending in Canada and the US. The celebration includes costume parties and reading parties in book stores and exhibits.