Harry and Meghan are officially stepping down from their royal duties for good, though they will retain their his/her highness and their Duke and Duchess of Sussex titles. About the departure, the Queen revealed "all are saddened," but this seems to have been a long time coming. The couple moved to the United States last February, and have been located in Canada and California ever since. This news is the second headline the couple has made in a week. Markle is also pregnant with their second child. 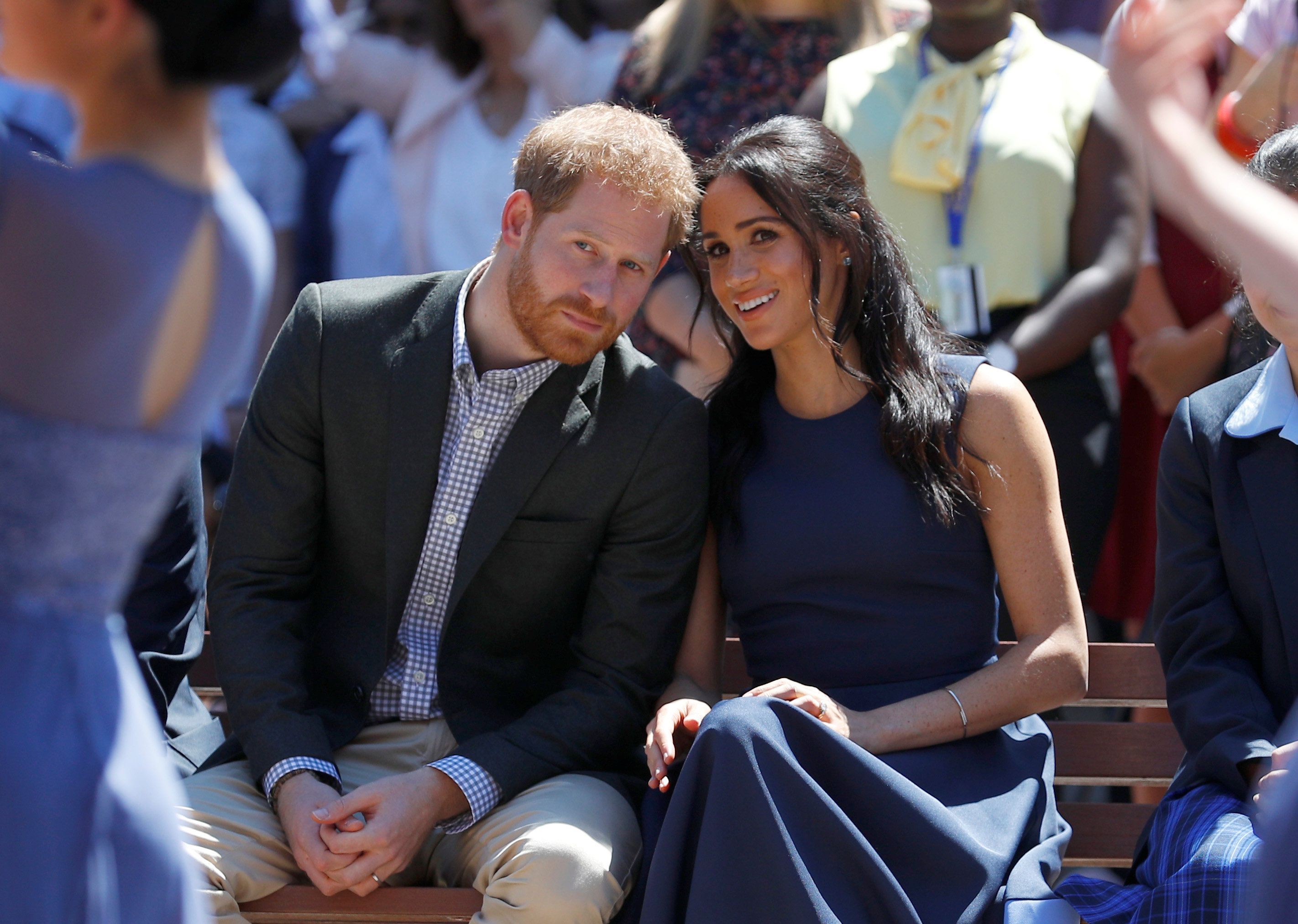 "The Duke and Duchess of Sussex have confirmed to Her Majesty The Queen that they will not be returning as working members of The Royal Family," the Buckingham Palace statement said. "Following conversations with The Duke, The Queen has written confirming that in stepping away from the work of The Royal Family it is not possible to continue with the responsibilities and duties that come with a life of public service." 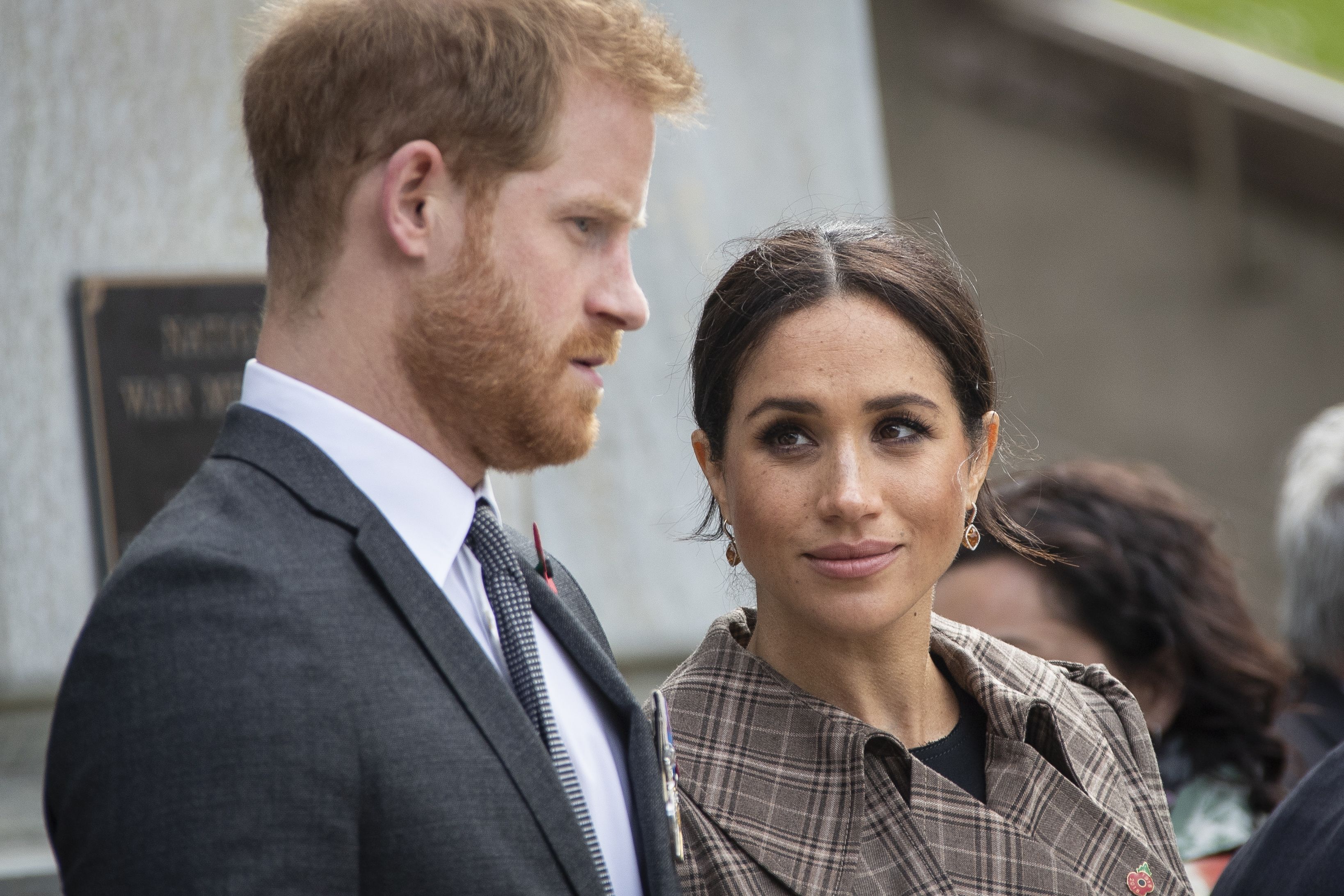 As a result, Harry's honorary military appointments will be redistributed  "among working members of The Royal Family." Harry and Meghan also released their own joint statement, which reads that the pair "remain committed to their duty and service to the U.K. and around the world, and have offered their continued support to the organizations they have represented regardless of official role."