Since announcing their leave from the royal family in January, Harry and Meghan, sans titles, have relocated their family to Canada. A source close to the couple has described the move as "a weight [being] lifted" from their shoulders. 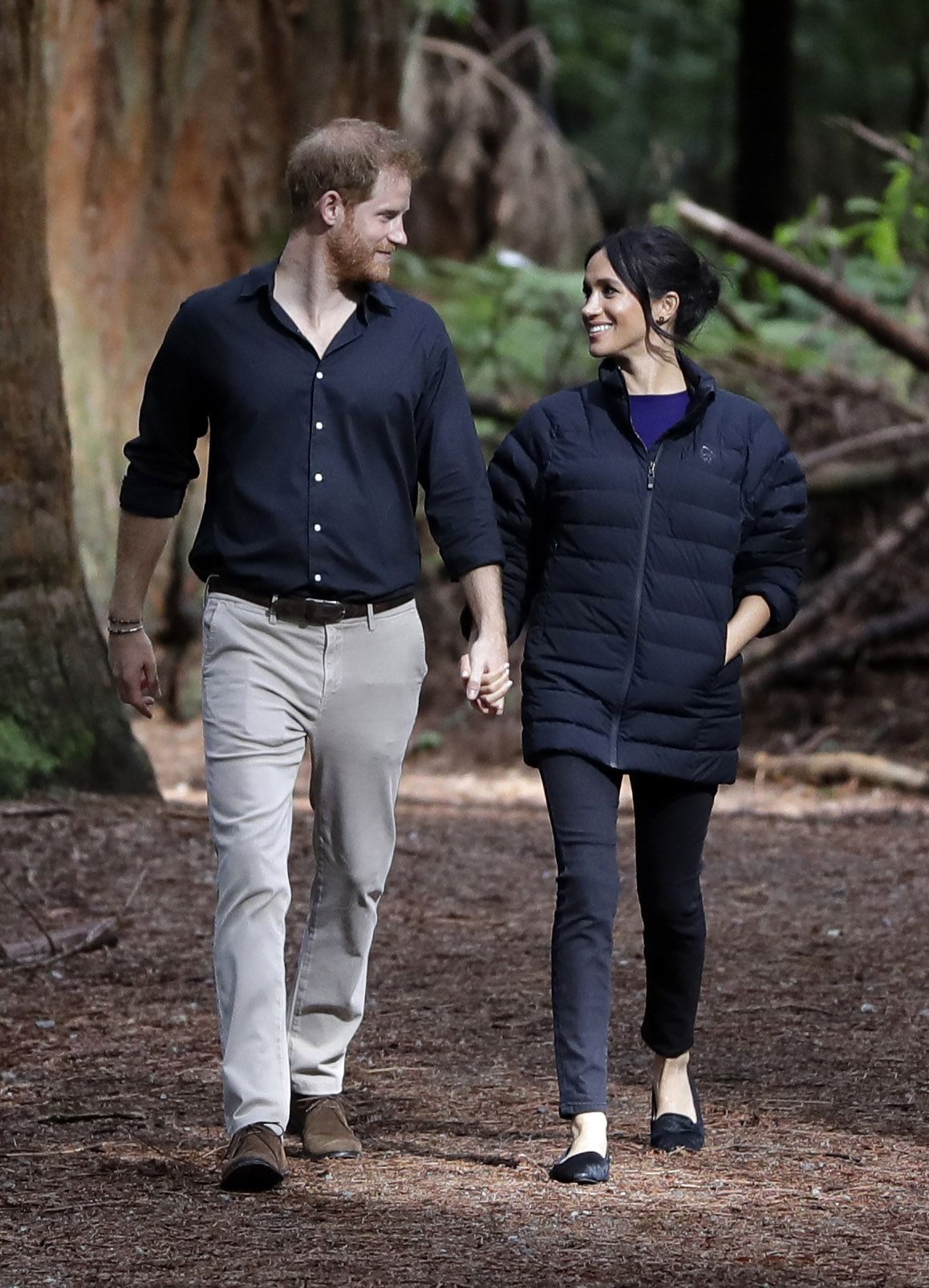 After a series of meetings with Queen Elizabeth, the couple lost the privilege of using their royal titles as well as Harry's role as youth ambassador to the Commonwealth, the latter of which deeply saddened him. Harry was also stripped of his honorary military appointments, despite serving for 10 years in the British army as well as in Afghanistan.

Despite the professional sacrifices, Harry has also left behind his family, including brother Prince William and his wife and children, and his closest friends. The couple ultimately negotiated “almost everything they asked for,” says the palace insider, as long as they can live and work where they please, even if that isn't in the U.K. 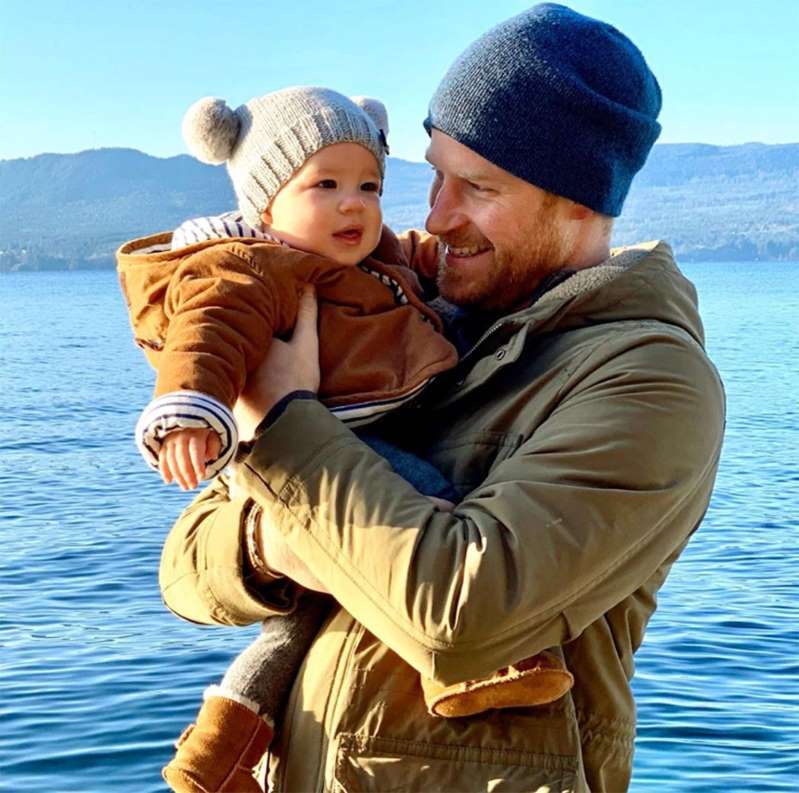 Following the fallout from their departure, it has yet to be determined whether or not the couple can still use their Sussex Royal branding, and Meghan is purposefully keeping a close circle until things settle down.

Since being away from the public eye, the couple has quickly adapted to their new life in scenic Vancouver. They have been staying at a $14 million mansion off the coast, and have fully submerged themselves into a life in the outdoors. It has been a much-needed reprieve from the constant eye of the British tabloids.