Hairdresser Uses Her Mugshot for Marketing

A hairdresser in North Carolina has taken the unconventional opportunity of making her recent mugshot into a marketing strategy for her salon. The hairdresser was 24-year old Shia Milan Yearwood. She was recently arrested on a misdemeanor charge for violating a domestic protective order last week. But instead of being down about it, she used the opportunity to make it into something positive. 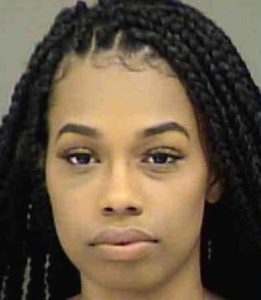 Yearwood was booked at the Mecklenburg County Sheriff’s office. She took her mug shot and posted it on her Twitter account. She used the opportunity to showcase her hair, which was made in box braids that she did herself. The tweet of her mug shot had the caption “Can’t hold me back either”. The post quickly went viral and currently has been tweeted more than 4,000 times. Yearwood has been braiding her hair since she was 7 years old. 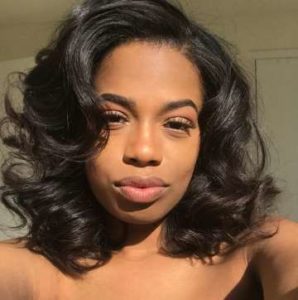 “I retweeted it because me and my friends were joking between us like I [should] just clown myself before my friends find it and clown me first,” Yearwood said, “That it was beneficial for me because I felt like I look good in my picture.”

“I got a lot of inquiries about setting up appointments,” she said. “It’s taking off very well. I’ve gotten a lot of support and a lot of great feedback. I overcame it. I am not bad. I am not sad. I wasn’t hurt. Someone tried to break me and it just worked out in my benefit.” Yearwood has said that since posting the picture, her clientele has increased.