Guy Gets Friendzoned Hard On Facebook, The Internet Sends Its Sympathies

If there’s one thing that the internet almost unanimously can agree about, it’s sending sympathies to men and women who get sent deep into the so-called ‘friendzone’.

Case in point, this dude who just got referred to as an “absolute babe of a best friend,” on a Facebook post before going out on a late Valentine’s Day date with a friend. 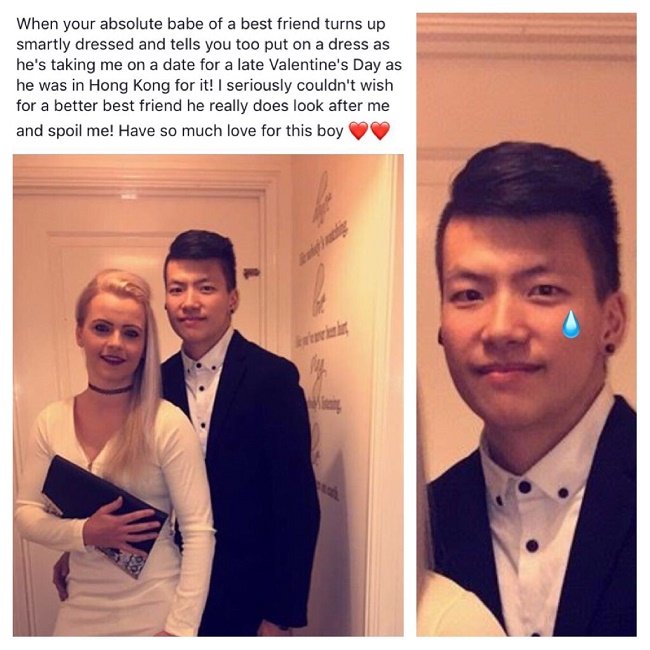 Reddit user cryzzgrantham posted the threat recently, which he appropriately titled as “Friend zone level – over 9,000.”

“When your absolute babe of a best friend turns up smartly dressed and tells you to put on a dress as he’s taking me on a date for a late Valentine’s Day as he was in Hong Kong for it!

I seriously couldn’t wish for a better best friend, he really does look after me and spoil me! Have so much love for this boy.” 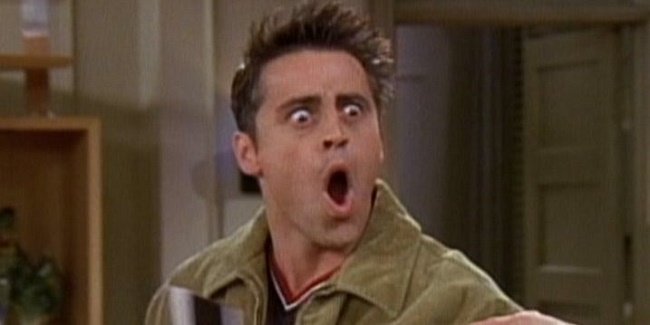 Here’s to hoping that the guy eventually finds his way out of this very, very, very deep friendzone hole he dug himself.