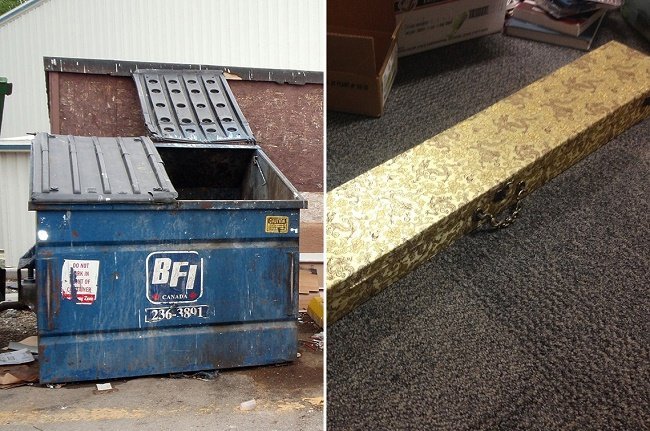 An old English saying goes, “where there’s muck, there’s brass,” and more often than not, it does prove to be true. But, sometimes, even when you find something valuable and beautiful from trash or per say, the dumpster, they’re not always “safe” nor believable. Or, as others may say, the sort of things you may end up finding may usually only be relegated to stuff of legends. 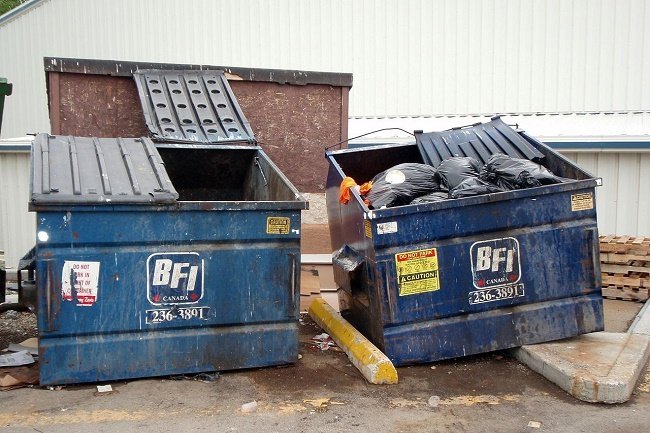 A redditor known as teamlazerhawk found a rather mysterious object dumped in a college dumpster. Why it was there, no one really knows. But, whatever may have been its previous history, many commenters were either envious or in disbelief as to what exactly teamlazerhawk found.