We all know what it feels like to lose a close mate to a girlfriend or boyfriend. It hurts and it’s definitely not cool, but there’s really nothing we can do about it except be happy for them and let it be.

So, when Adam Milner chose to stay in with his girlfriend instead of going with Ben Hull and their other friends to the pub, Ben and their friends knew that Adam was already gone. 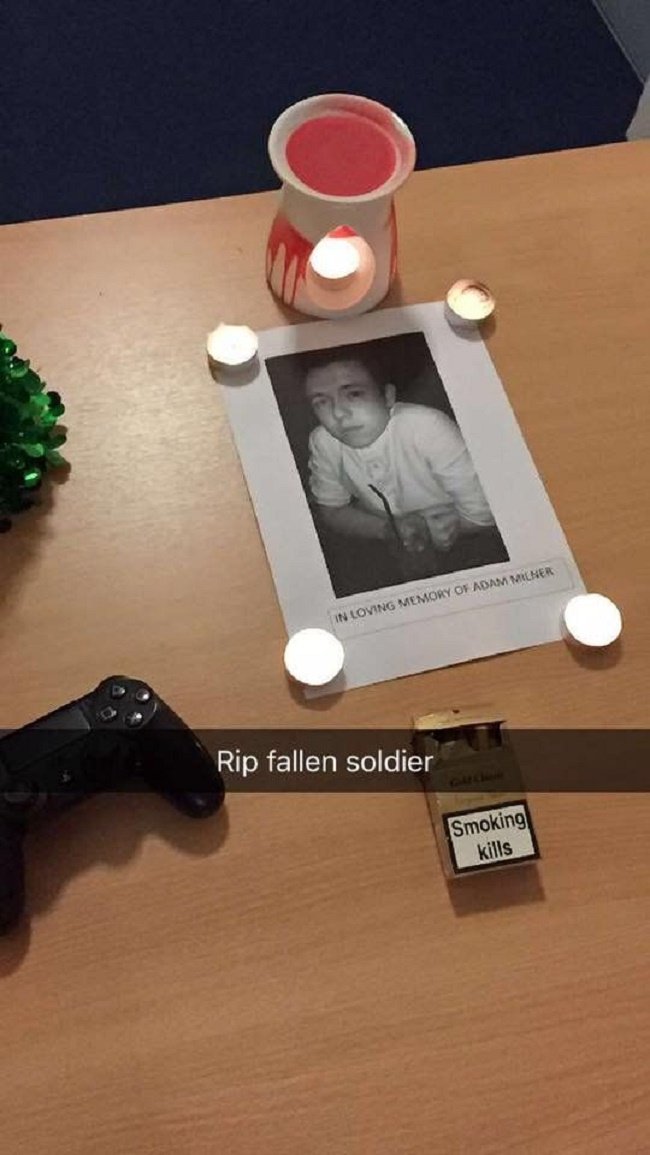 Being the awesome friends that they were, Ben, along with the rest of their friends, decided to give their good old friend a proper send off.

Although what they had in mind wasn’t exactly a festive celebration, but more like a funeral.

The staged funeral took place in the halls of St. Mary’s University in Twickenham and featured Â table which held a picture of Adam, along with his favorite things in the world, such as a packet of cigarettes and of course, video games. 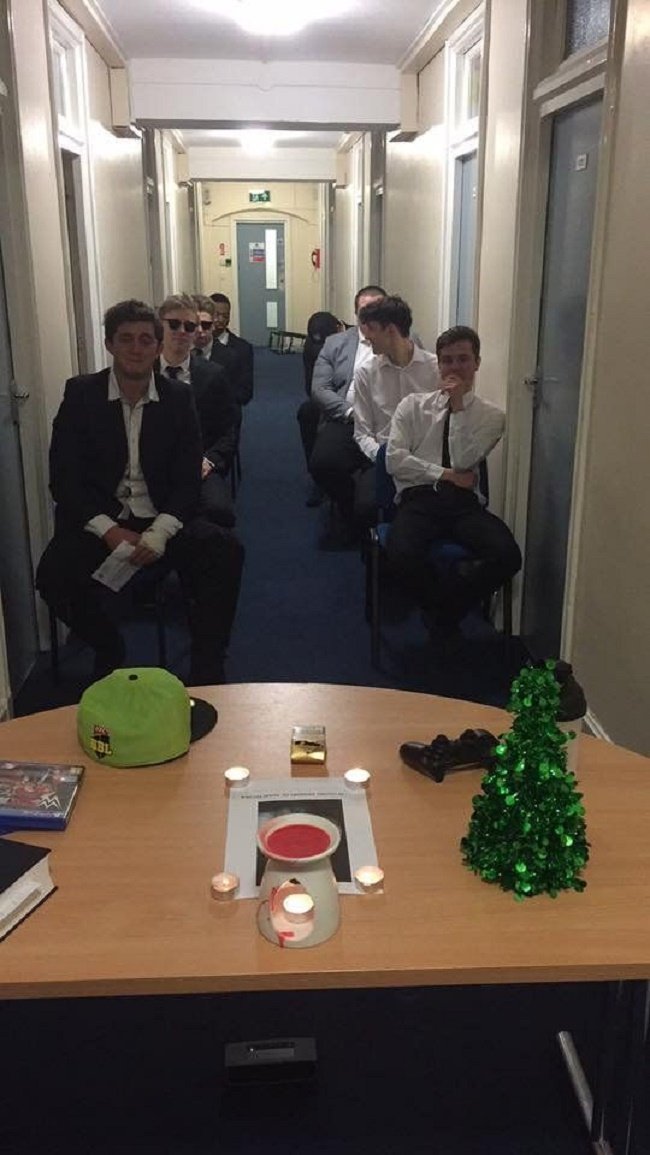 The guys even went as far as to wear suits and even said nice things about their ‘fallen friend’, which is only fitting because it’s a funeral.

The star of the show, however was Ben, who wrote his own speech and was the vicar, a role he played brilliantly.

Watch the video below to see for yourself:

Adam, who only started seeing his now-girlfriend before Christmas, maintain that he still remains friends with the boys, even though they’ve pretty much killed him off.

That’s true friendship for you right there.

We held a funeral for our friend taken by a relationship #wemissyouadam pic.twitter.com/P4a08TtOVb

The story, which was initially postedÂ on Twitter on February 11, has since been retweeted more than 7.4K times, while the video has since received 300K views.

Moral of the story: Don’t ever forget to spend time with your friends, lest you want them to ‘kill’ you.