"So ridiculous," Trump said in a tweet on Thursday morning when he saw the young activist was granted the prestigious Time Person of the Year award. "Greta must work on her Anger Management problem, then go to a good old fashioned movie with a friend! Chill Greta, Chill!" 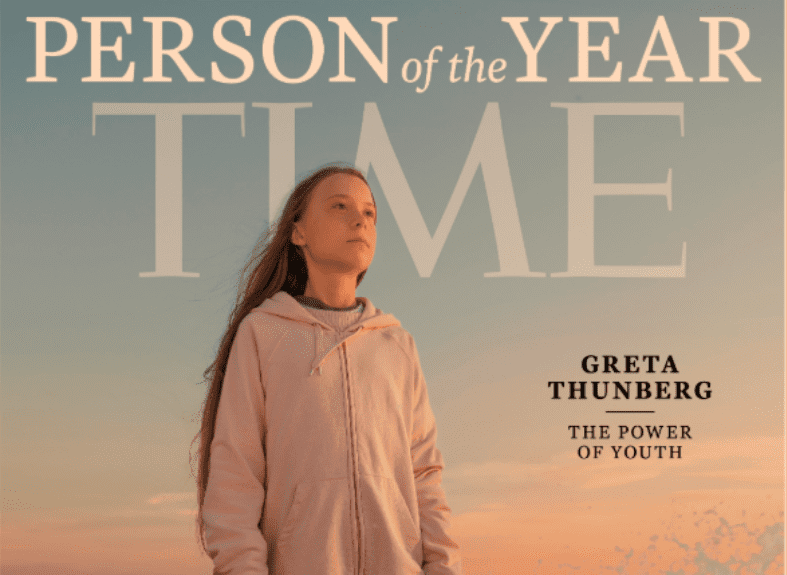 Trump's tweet was poorly received. Many criticized him for singling out the teenager once again, because he's done this before, and suggested he was jealous that he wasn't picked as Person of the Year.

This is our President mocking a kid for trying to save our planet. Some of you voted for this guy, and are going to do it again 🤦‍♂️ https://t.co/5MzAbem5sF

Others pointed to First Lady Melania Trump's anti-bullying Be Best campaign, when she called out people for making tasteless comments about her young son.

"A minor child deserves privacy and should be kept out of politics," the first lady had tweeted. "Pamela Karlan, you should be ashamed of your very angry and obviously biased public pandering, and using a child to do it."

"@FLOTUS what was that you were saying last week about attacking minors?" one Twitter user asked after Trump's Thursday tweet.

Thunberg, who has been the target of angry Trump tweets in the past, did not respond to the president, but she did tactfully change her Twitter bio shortly after. 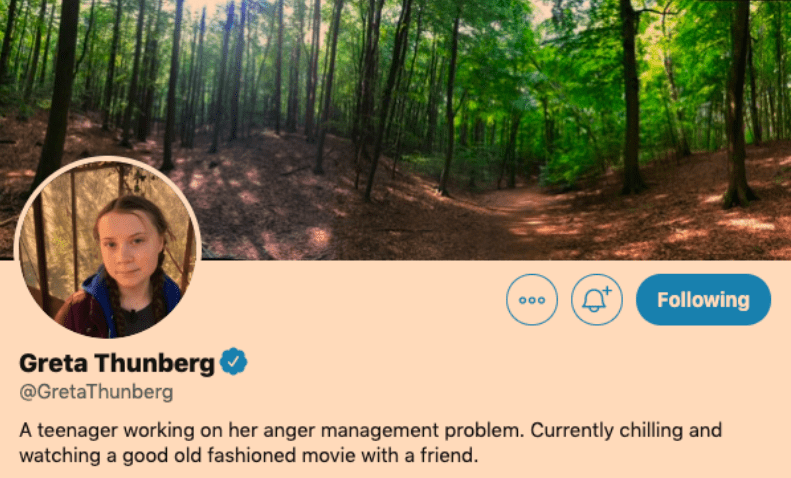 Her quick-witted move was received with an outpouring of support.

"Greta Thunberg is handling being bullied by the President of the United States much better than I would be," one user tweeted. "I’m genuinely proud of her."