GoFundMe Campaign for Homeless Man Raised $400,000 and Became One of the Greatest Scams in History

When a stranded woman met a homeless veteran who offered her the last of his money, nobody suspected it would be the beginning of a pay-it-forward scheme gone terribly wrong.

Stranded on the Highway 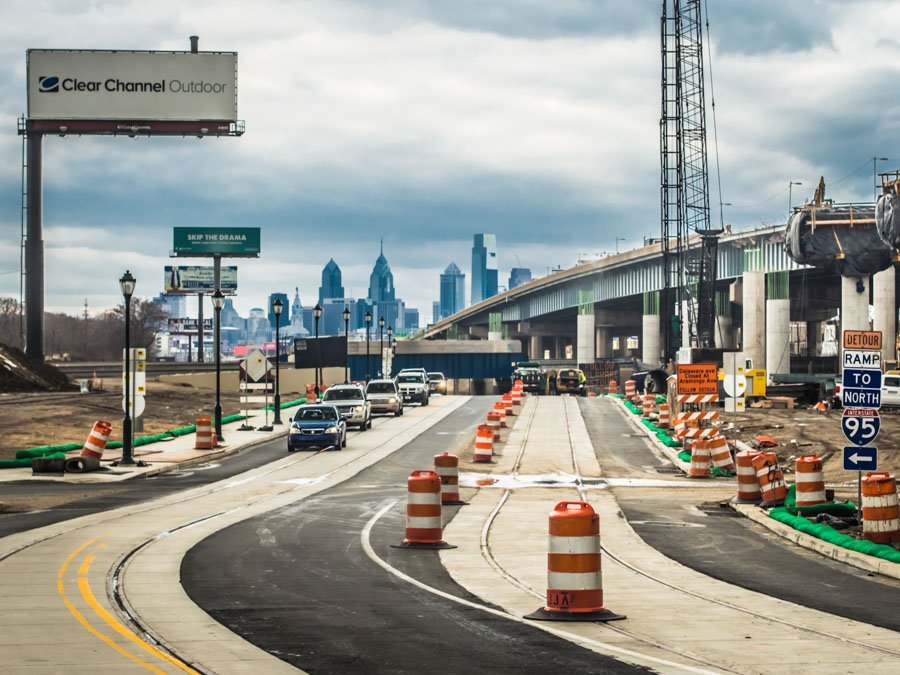 Last fall, stranded motorist Katie McClure found herself out of gas on Interstate 95. McClure would have been trapped on the side of the highway for hours if it weren’t for the generosity of a homeless veteran named Johnny Bobbitt Jr. 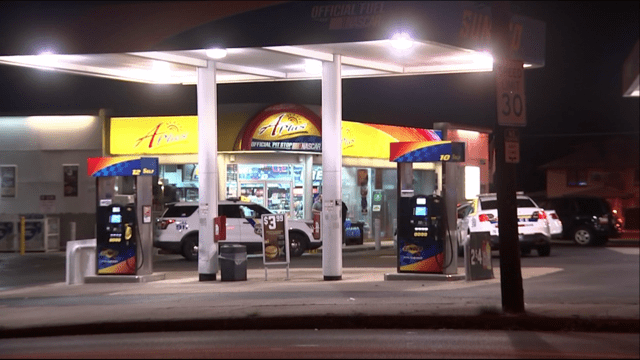 Bobbitt spent most of his time sitting on the Philadelphia roadside with a sign begging for money. When McClure ran out of gas, she made her way on foot to the nearest gas station, where she first met Bobbitt…