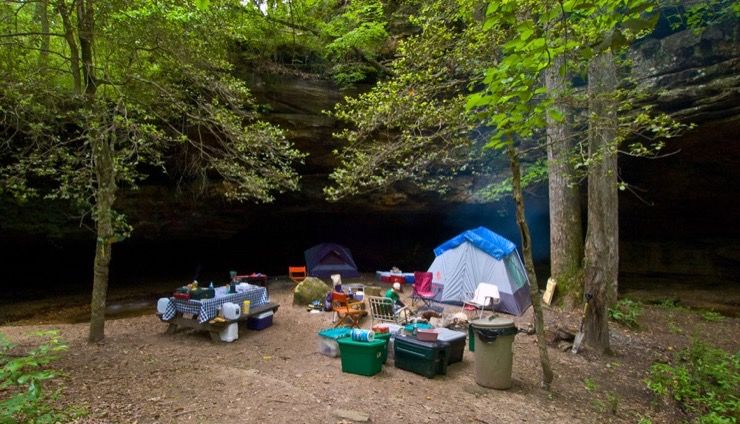 The couple left the campground for some lunch and returned to stormy clouds looming overhead. The wind began to pick up and the clouds were moving in closer. A thunderstorm was definitely approaching the campsite. 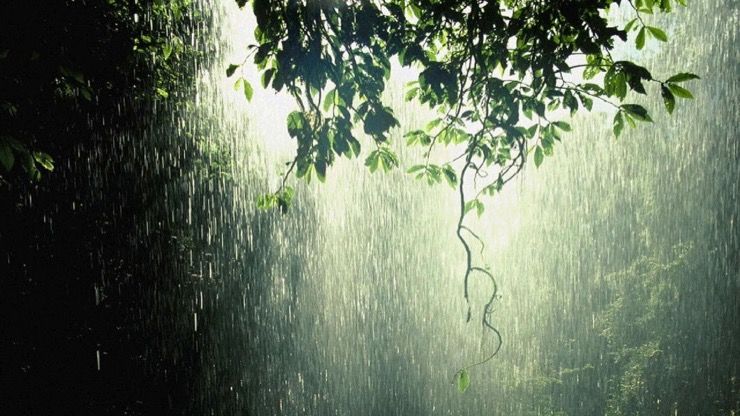 In mere minutes, the campsite was drowning in a huge downfall of rain. The couple was trying to get some items into the car in order to get them out of the rain when thunder began to clap around them. They heard a bolt of lightning strike near them, and minutes later, another one.