Get Ready to Cry: These Heartwarming Stories Will Melt Your Soul

In a world where the news media is bombarded with dismal situations and tough experiences, it’s always refreshing to read about the amazing things that do happen in the world! Refresh your mind and cleanse your soul with these good deeds and heartwarming stories and maybe find influences to do a little good today!

Hero of the Waffle House Shooting 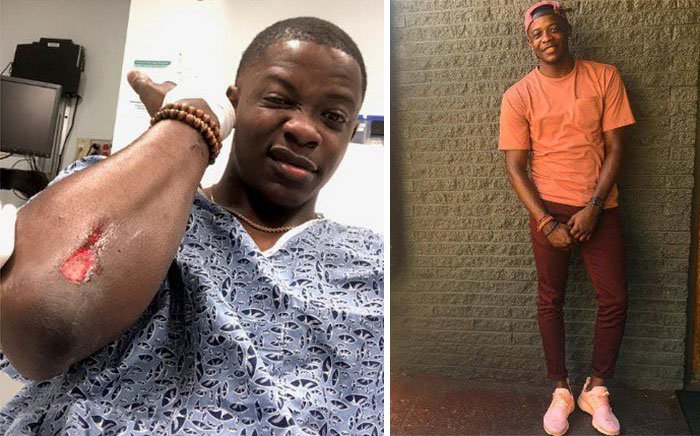 The Waffle House shooting refers to an unfortunate situation where a shooter opened fire in a Waffle House, killing four people. The gentleman pictured is named James Shaw Jr., and he single-handedly stopped the shooter by grabbing the barrel of the gun and pulling it out of the shooters hands. In the struggle, he severely burned his hands and scraped up his body, including a bullet wound, but ultimately saved the lives of more intended targets. Shaw claims he’s not a hero and he didn’t even think twice to do it, but that’s what we expect a real hero to say! He then created aÂ GoFundMe pageÂ to assist the victims of the shooting. Within hours, the $15,000 goal was nearly met.

This is something that many of us take for granted. This Tumblr user decided to share their experience with finally being able to see color, and it’s so heartwarming and inspiring that it really makes you sit back and think about all of the things that we overlook! Next time you’re out, stop and smell the roses! Or look at the very green trees.