The Funniest Outcomes When Children Are Left Alone

“Silence is golden. Unless you have toddlers, then silence is suspicious.” Everybody knows leaving children unattended can be a bit risky and consequential, but parents and baby sitters need to get stuff done without having the child/children on their back. After leaving children alone after some time, these parents and baby sitters realized what kind of mistake they have made. Here are the hilarious mishaps of parents leaving their kids alone.

The Dog Demands The Children Move Out Immediately 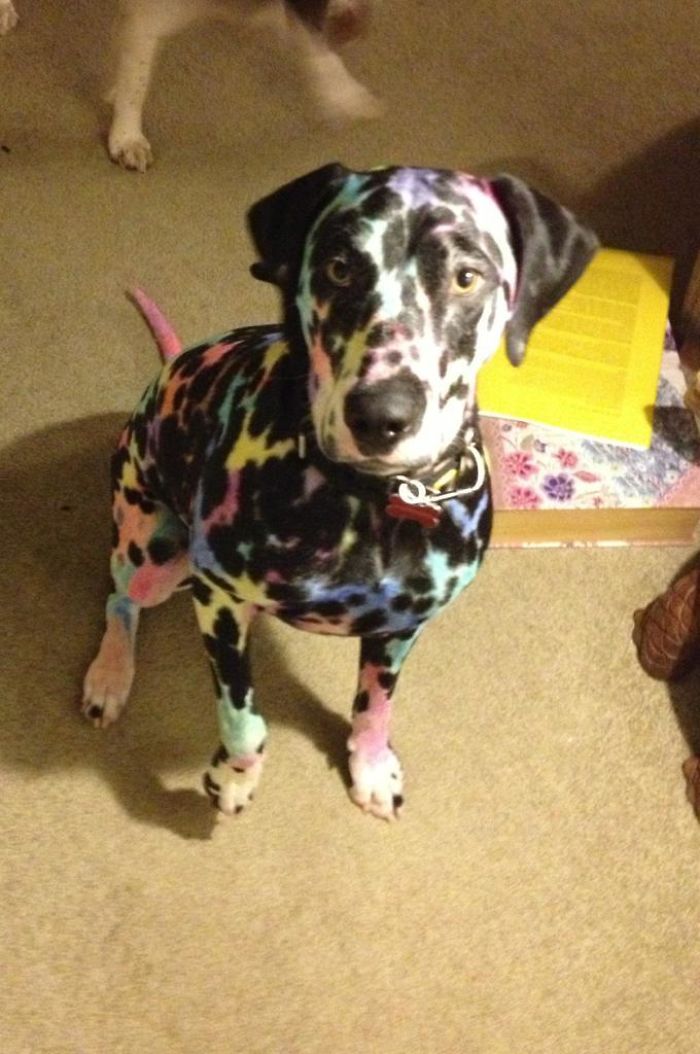 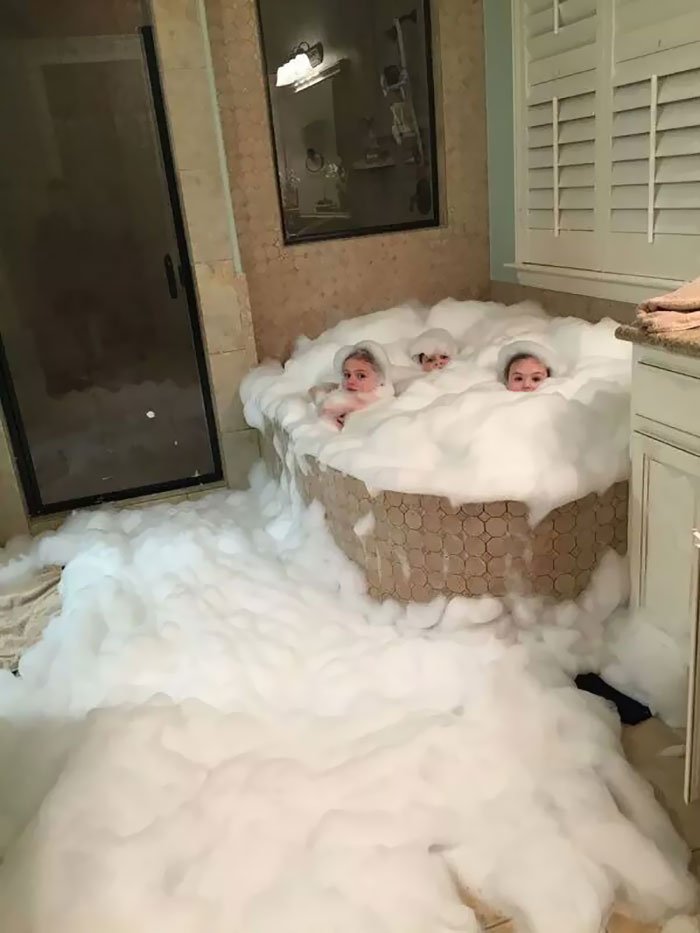