Skincare brand Sunday Riley has promised to stop posting fake reviews to Sephora in the future as per an agreement between the Texas-based company and the FTC.

Allegations against the company surfaced after reports of Sunday Riley posting fake reviews on Sephora’s website to boost its sales. The phony reviews were posted over the course of 2 years. 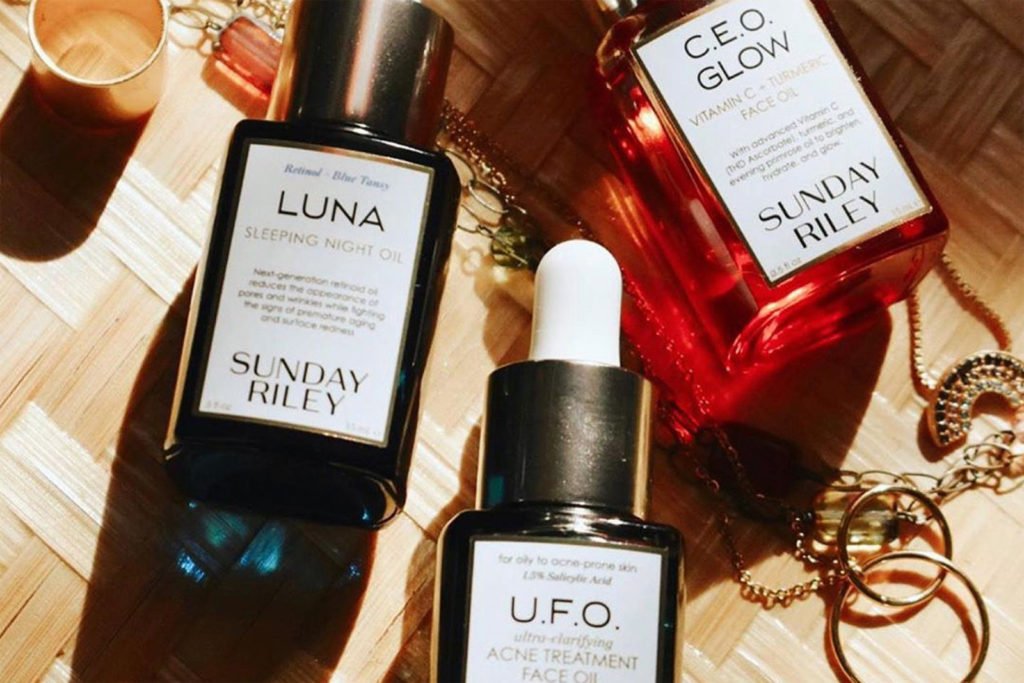 The FTC doesn’t actually require Sunday Riley admits to writing fake reviews. A complaint filed against the company on Monday was the result of an investigation spawned from Reddit, where a whistleblower posted in October 2018 about Sunday Riley faking reviews. The whistleblower claimed they were an employee of Sunday Riley.

“On multiple occasions between November 2015 and August 2017, Sunday Riley Skincare managers, including Respondent Sunday Riley, posted reviews of Sunday Riley brand cosmetic products on the Sephora website using fake accounts created just for that purpose, or requested that other employees do so,” the complaint read. 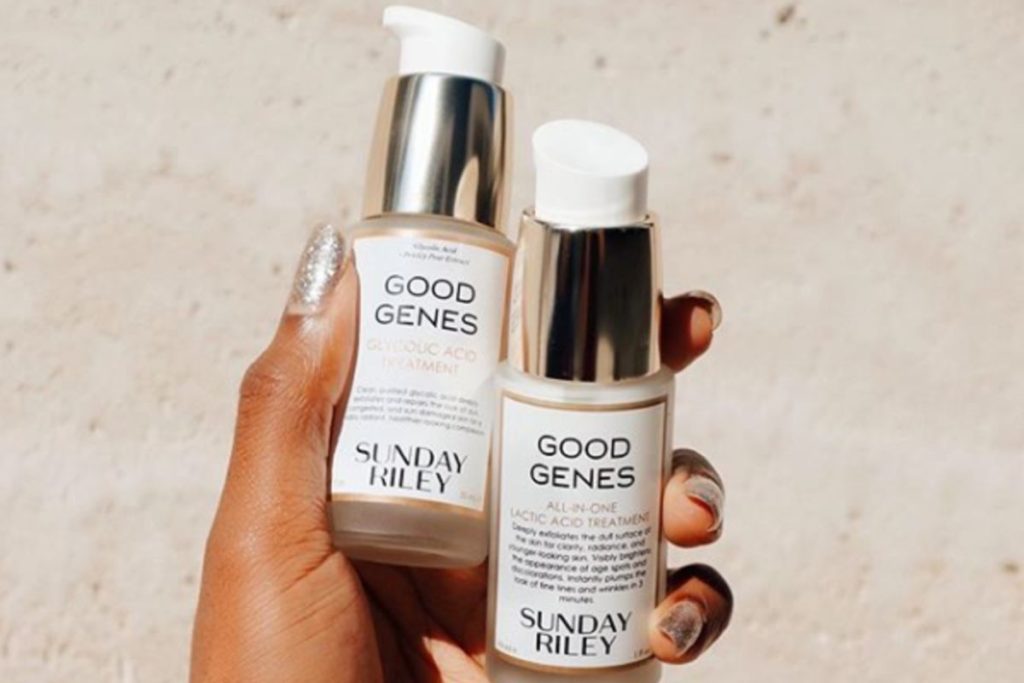 It was eventually found that Sunday Riley herself, the CEO and founder of the titular brand, was directly involved with the fake reviews. The FTC alleged that Riley told employees to write product reviews that were “very enthusiastic without looking like a plant” and encouraged employees to “dislike” negative reviews to hide them from the site.