French Punk Rocker Is Thought to Be Dead, Until His Lawyer Gets An Unexpected Phone Call

When you’re young, you can get into crazy things. Even more so when you align yourself in the punk rock community of the early 80’s. Punks were known for being wild, reckless, and anti-establishment. They had no rules, no guidance, and no boundaries. When this type of lifestyle caught up with a certain iconic band, they created a plan to get out of trouble, which landed one of them inÂ hot water…

Just When It’s Almost Over 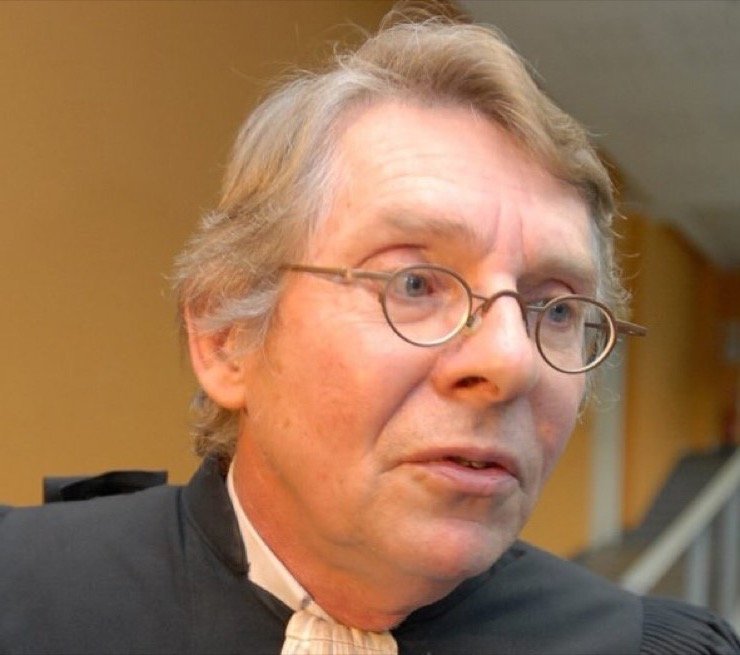 Christian Etelin is one of France’s most established criminal lawyers. The 74-year-old was growing tired of the business and was putting together his retirement plans. Late one night, Etelin got a phone call that would have his plans completely change course.

The Most Bizarre Client 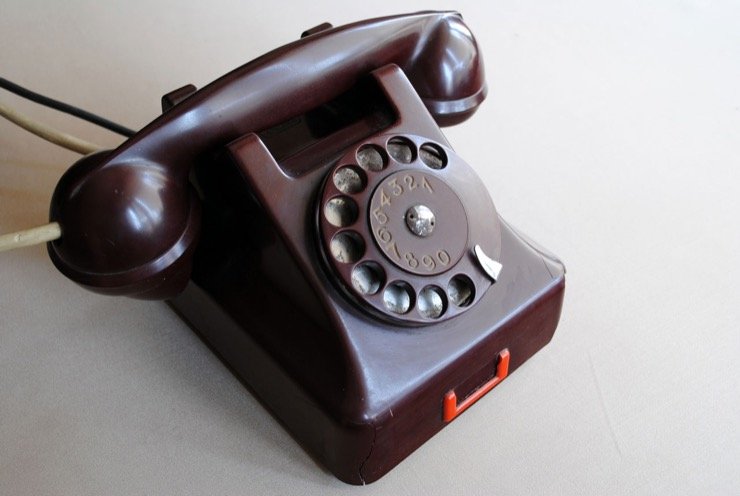 He got a call with an offer to represent the client of a lifetime. This client was so huge and the crime committed had such a deep-rooted history in the city that the thoughts of retiring any time soon went completely left his mind. He had something huge to take care of.

How Is That Possible 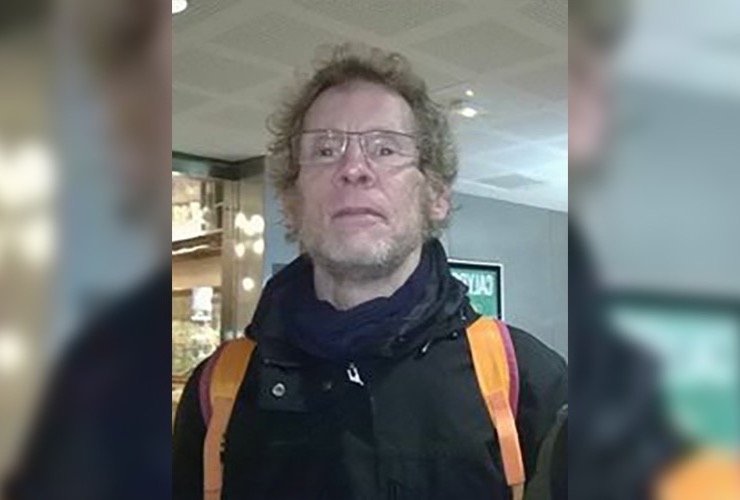 On the other end of the line was iconic singer Gilles Bertin of the punk rock group, Camera Silens. In the French world, they were notorious for their rowdy punk behavior and trouble with the law. Etelin was not shocked by his stature in the community, but for the fact that he was even receiving this phone call…