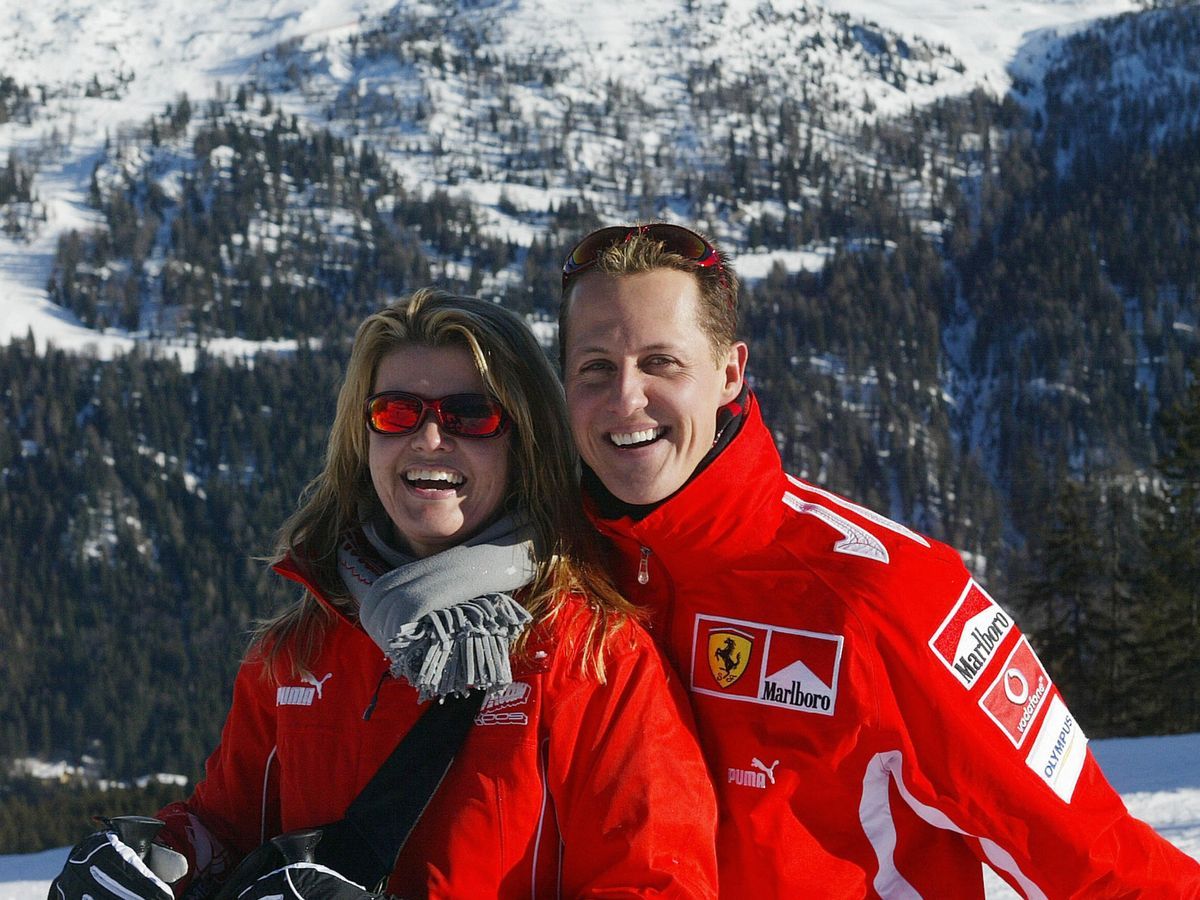 Seven-time Formula One World Champion Michael Schumacher is believed to be in a vegetative state after a devastating accident in 2013.

In 2013, Schumacher was skiing in an unsecured off-piste area in the French Alps when he fell and hit his head on a rock. The accident left him with severe brain trauma. After seven years, little was ever released regarding his current state, and Schumacher was never seen in public again.

Now renowned neurosurgeon Professor Erich Riederer has commented that Schumacher is in a vegetative state, "which means he's awake but not responding."

"He is breathing, his heart is beating, he can probably sit up and take baby steps with help, but no more," Riederer said. 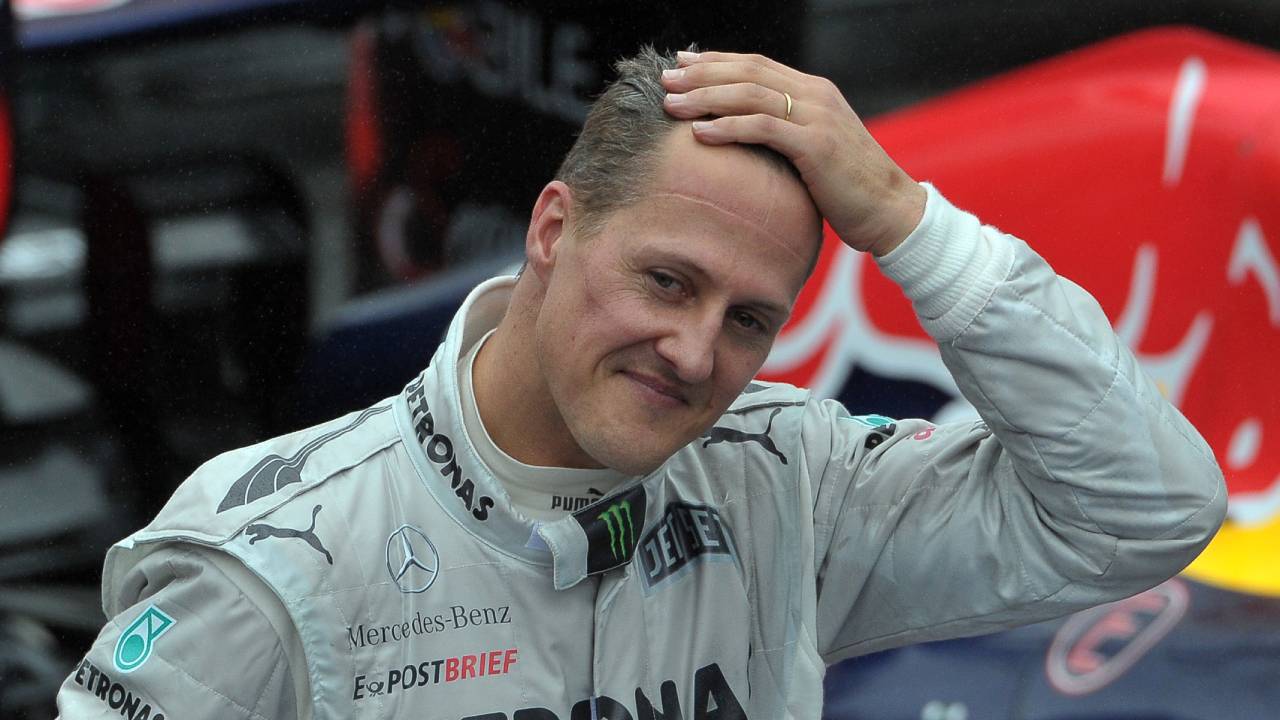 It remains unclear whether Riederer actually visited Schumacher himself, or if he is basing this assumption on his own professional opinion.

"I think that's the maximum for him. Is there any chance of seeing him like he was before his accident? I really don't think so."

"My God, we know he had a terrible and unfortunate skiing accident which has caused him a lot of problems," he said. "But he has an amazing wife next to him, he has his kids, his nurses, and we can only wish him the best and to wish the family the best too."