Gabbi Tuft revealed she is transgender in an Instagram statement posted on her account Thursday. Tuft revealed that she had been struggling with her gender identity since she was a child. "When I was 10 ... when my parents weren't home, I would sneak into my mom's closet and try out her clothes and it just felt right." But once realizing that, she said she suppressed those feelings "just because of society, knowing that people didn't accept it. So I pushed it down as far as I could." 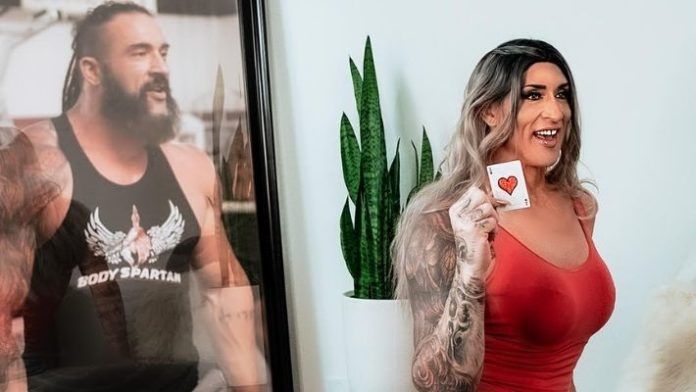 Tuft has been married to her wife Priscilla for 18 years, and she was by Gabbi's side as they spok with E!'s Billy Bush about the coming out process. Bush posed this question regarding the couple's private life:  "Priscilla came to you and said, 'Look, I'm not sexually attracted to women. So this is going to be tough.' How have you worked that out together?" Tuft said, "It's been a very interesting … progression." The couple is not currently sexually active, but they've grown closer in other ways as they navigate this new normal. 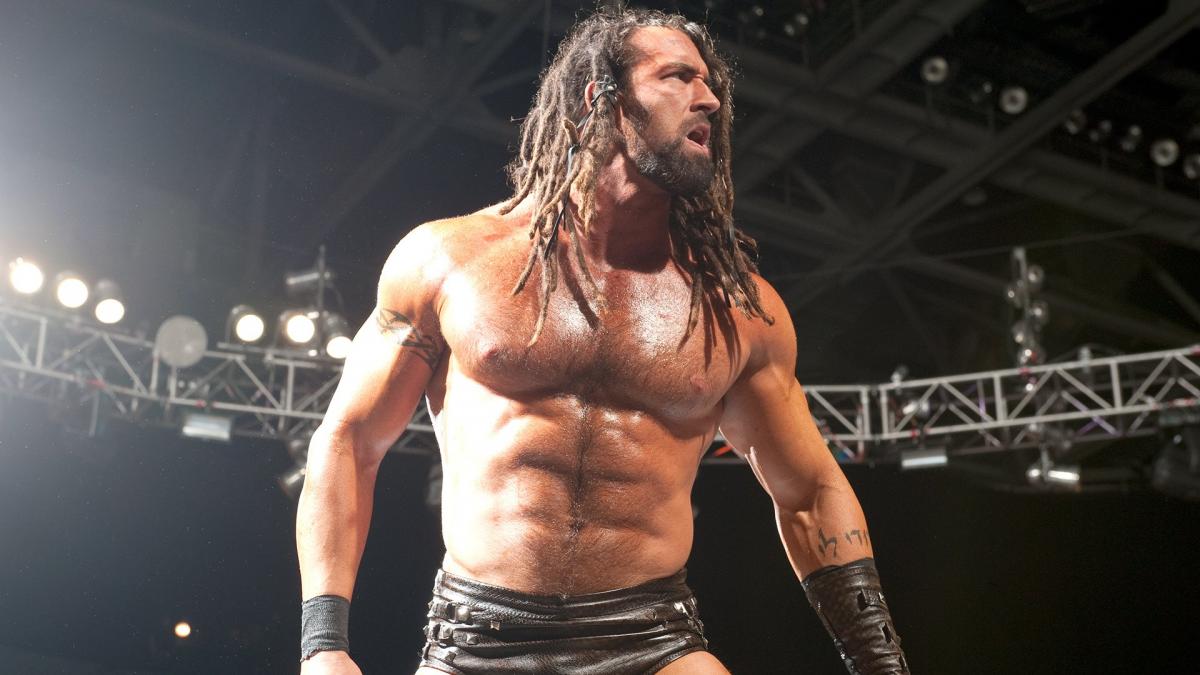 Gabbi and Priscilla also have a 9-year-old daughter, who apparently is taking all of these changes in stride. "It's an ongoing conversation," Tuft said. "… I told her, 'Sweetheart, I'm not going to go out in public right now and go outside,' and she goes, 'Why, daddy?' 'I'm afraid that people might make fun of me and it might affect you,' and she leans over gives me the biggest hug and she says, 'Daddy, I will never make fun of you.' "