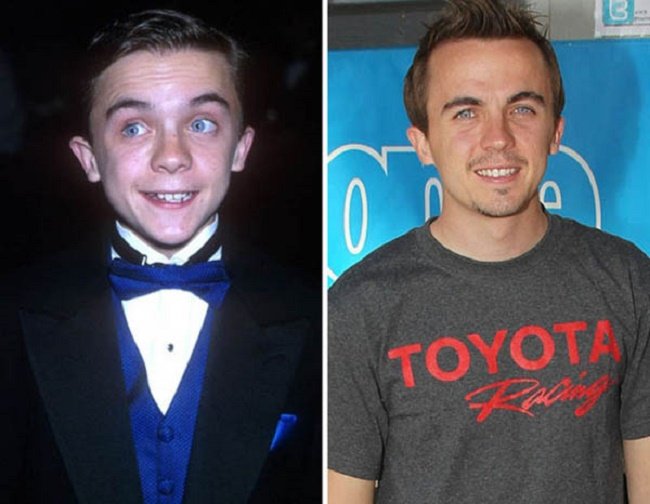 Although he experienced tremendous success as the star of the show, Malcolm in the Middle, many dismissed the child star off after the show ended. While he didn’t exactly land much acting roles after, he did get signed toa two-year contract as a race car driver with Jensen Motorsport soon after. Then, he tried his hands at being the drummer for Kingsfoil, a pop-rock group in Pennsylvania.

Muniz recently announced on Facebook that he now works as the manager for Astro Lasso, a York-based band consisting of members of his former band. 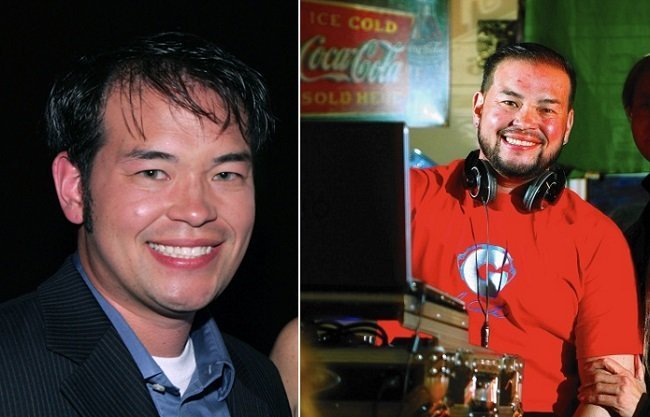 In 2003, IT Analyst Jon Gosselin was one of the biggest celebrities in America. He had two beautiful kids, a loving wife, and was part of the hit reality show, Jon & Kate Plus 8. But, more than a decade later, and a very public divorce that continues to make headlines today, Jon is now broke and has been forced to work as a prep cook eight hours a week at T.G.I Friday’s and as a DJ for as many as 15 gigs a month in his hometown of Wyomissing, Pennsylvania. 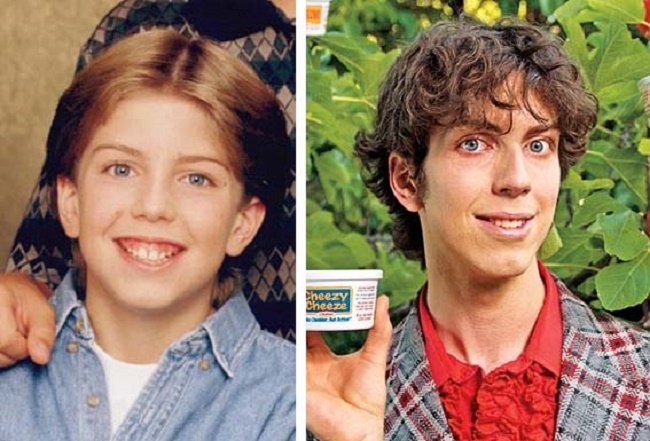 Taran Noah Smith became known for his role as “Mark”, the youngest son of the family on the hit sitcom, Home Improvement. Once the show ended, the then 16-year-old decided he didn’t want to act anymore, with his reason being that he never really had the chance to decide what he wanted to do in life.

He married Heidi van Pelt on April 27, 2001, and in 2005, the two of them formed Playfood, a California-based non-dairy cheese manufacturer and restaurant that specializes in the selling of vegan and organic foods.

Unfortunately, his investment didn’t pan out, and it was closed down in 2009, while he and his wife divorced in 2007. 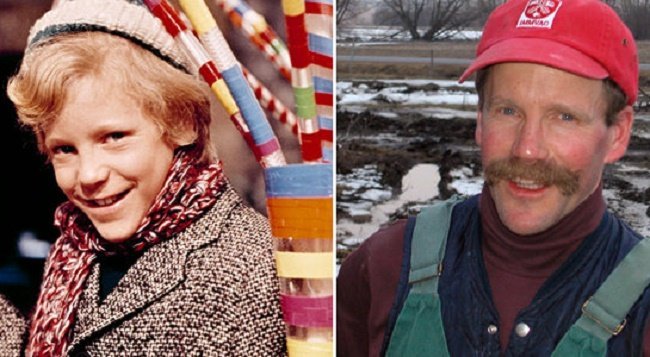 Peter Ostrum’s performance in Willy Wonka and the Chocolate Factory will forever be remembered as one of the most heartfelt performances ever from a child actor. But, following his only movie appearance, Peter never really did pursue a career in acting. Instead, he became a veterinarian, and still practices until today in New York.