When stars move past their prime and are no longer as famous as they once were, they become regular citizens who have to work normal jobs to pay the bills.

Whether it was their choice to move away from the spotlight, or they simply just weren’t landing roles anymore, these former celebrities are now working regular jobs for a living. 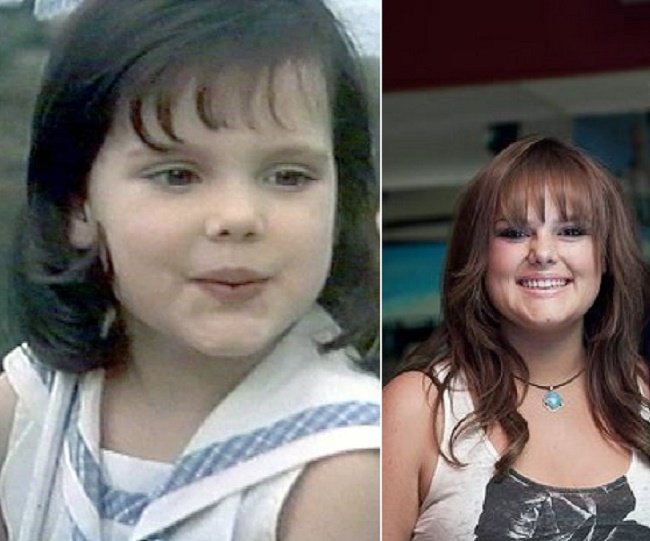 Britanny caught the eyes of many as the little cutie in the 1994 comedy film, The Little Rascals. She would go on to have other smaller roles after that, but she never really did take her career in Hollywood any further.

She currently lives in Angeles and is working as a Barista at Starbucks while working on her degree in political science. 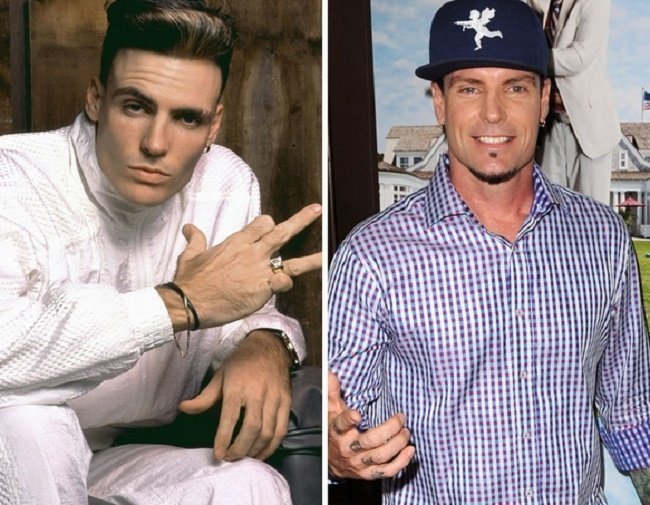 Contrary to what most people believe, Vanilla Ice never really went broke and is actually quite successful up until this day. Having many lots of money during his heyday, he purchased several homes, only to later realize that they were just collecting too many cobwebs. He eventually sold them, making quite a bit of profit, which has led to his successful stint in real estate.

The once-famous rapper is now a successful real estate investor that has since launched his own reality TV show on real estate, published a book on the subject and occasionally is invited to perform in various events.