Though it might be considered a sin to order a "Philly Cheesesteak" anywhere other than the City of Brotherly Love, Questlove's got you covered, no matter where you live. You can now order his latest creation, Questlove's Impossible Cheesteak, for nationwide delivery through Goldbelly. It's the site's first dish created from Impossible Meat 2.0, a blend of soy and potato proteins. 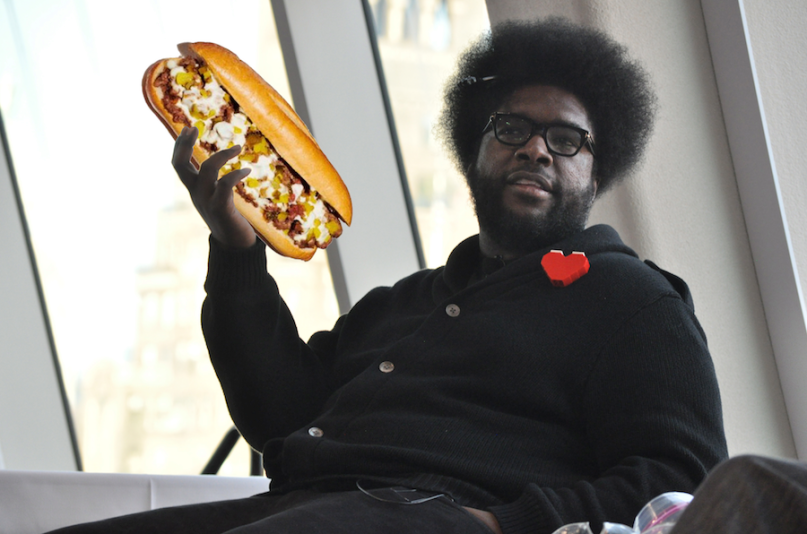 Before, Questlove's steak could only be found at the Phillies stadium, Citizen's Bank Park, and select Live Nation music venues. Since live events are on an indefinite pause, and a Questlove steak was one of fans' favorite parts about heading out to venues, he noticed the demand and decided it was time to dive into the delivery realm. 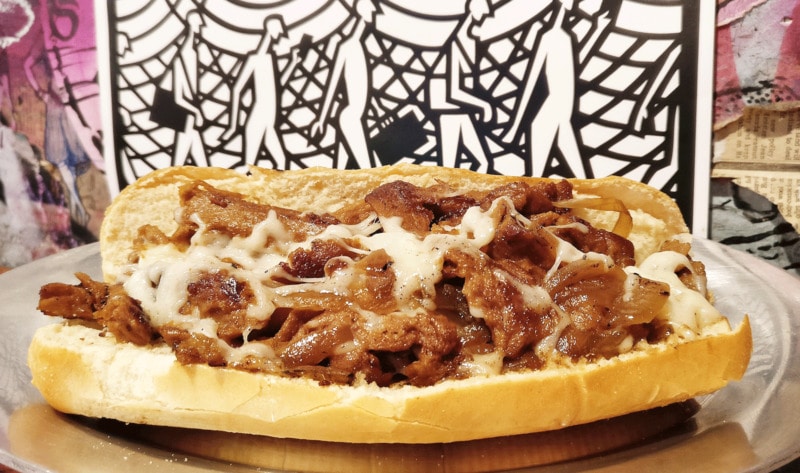 "As a huge fan of Impossible Foods, and a strong believer in the future of plant-based alternative meats, it’s my hope that people everywhere get to enjoy a classic Philly cheesesteak that’s not only delicious but better for them and better for the planet,” Questlove said in a statement. You can buy the Impossible Cheesesteak in packs of four ($99), packs of 8 ($169), and packs of 12 ($129).