"QAnon Shaman" Is Set To Eat Organic Food While In Prison, Unlike Every Other Inmate

Jacob Chansley, the "QAnon Shaman," has been living off of a healthy organic diet while he awaits trial in prison, while other inmates eat meals consisting of bologna sandwiches and canned fruit. Chansley was determined to see through a hunger strike until his dietary demands were met, and even his mother petitioned the court to let him eat the necessary food he required. Much to other inmates' dismay, his wish was granted. 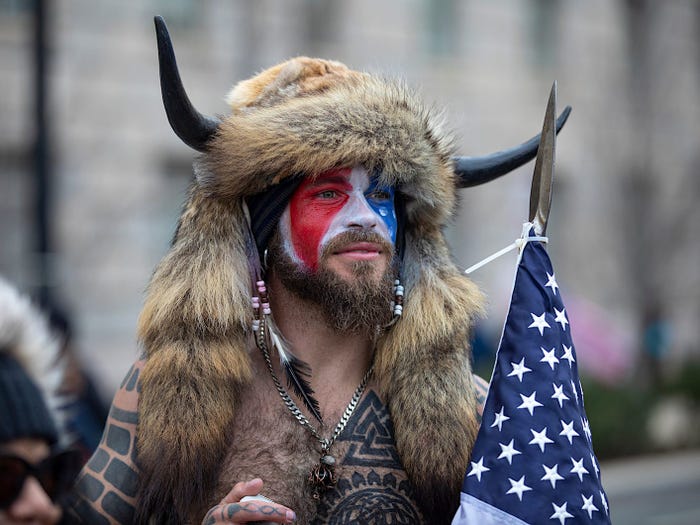 "The fact that this man is given this kind of preference shows the double standard in the criminal justice system, and in the detention system," said Rev. Al Sharpton, an iconic civil rights activist. Chansley was initially detained in a Phoenix, Arizona center, and had been denied his required dietary needs until another judge had him moved to a center in D.C., where that prison meal provider could supplement his diet. 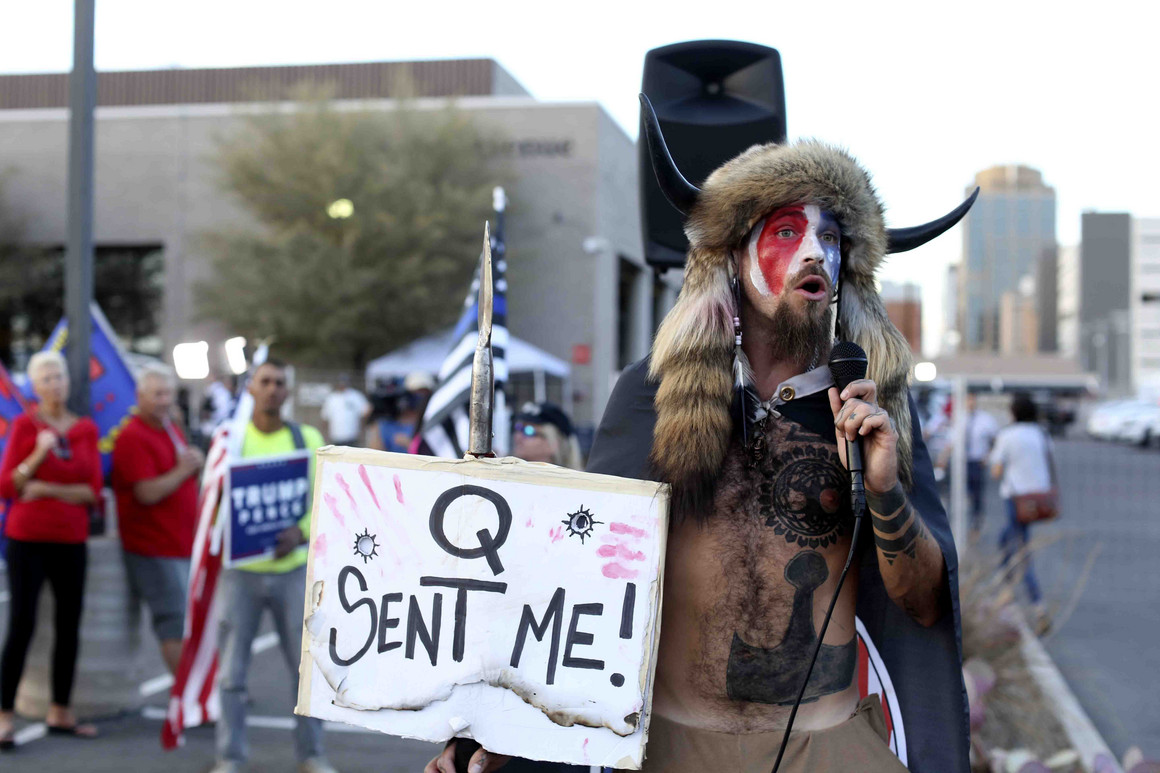 "In the state jails, you eat what they give you or you starve ... it is absolute punishment and punitive beyond the regardless for human rights and dignity," Sharpton said. "In federal, they have different protocols, and they ask if you have any dietary or religious preferences." Chansley was claiming "Shamanism" as his reason for adhering to an organic diet, and that was apparently enough for some courts.