Meghan and Harry's latest initiative, the Archewell Foundation, is partnering with the José Andrés-founded non-profit to open permanent community centers all around the world to provide mutual aid for citizens in need. According to Bloomberg, the spaces "can be used as food distribution centers, as well as schools and clinics, during times of crisis, but then can also be used as community spaces in other times." 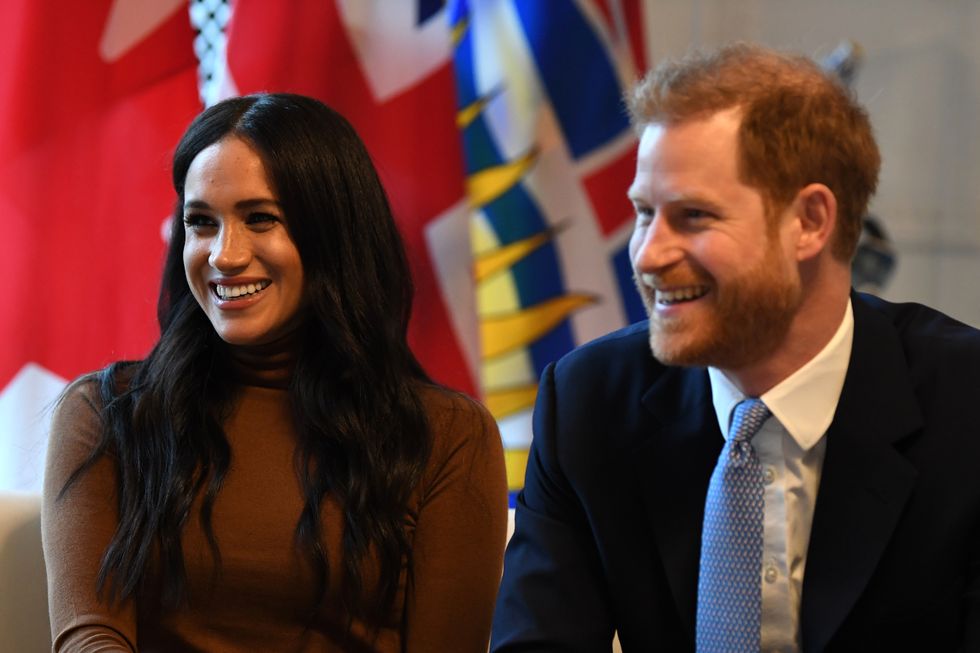 Meghan and Harry's official statement on the initiative reads: "When we think about Chef Andrés and his incredible team at World Central Kitchen, we’re reminded that even during a year of unimaginable hardship, there are so many amazing people willing—and working tirelessly—to support each other. World Central Kitchen inspires us through compassion in action." World Central Kitchen has been at the forefront of relief when it comes to disasters over the last decade or so. From fires, to floods, to earthquakes, to this year's COVID-19 pandemic, and Harry and Meghan felt it would be the logical partnership for a permanent relief effort. 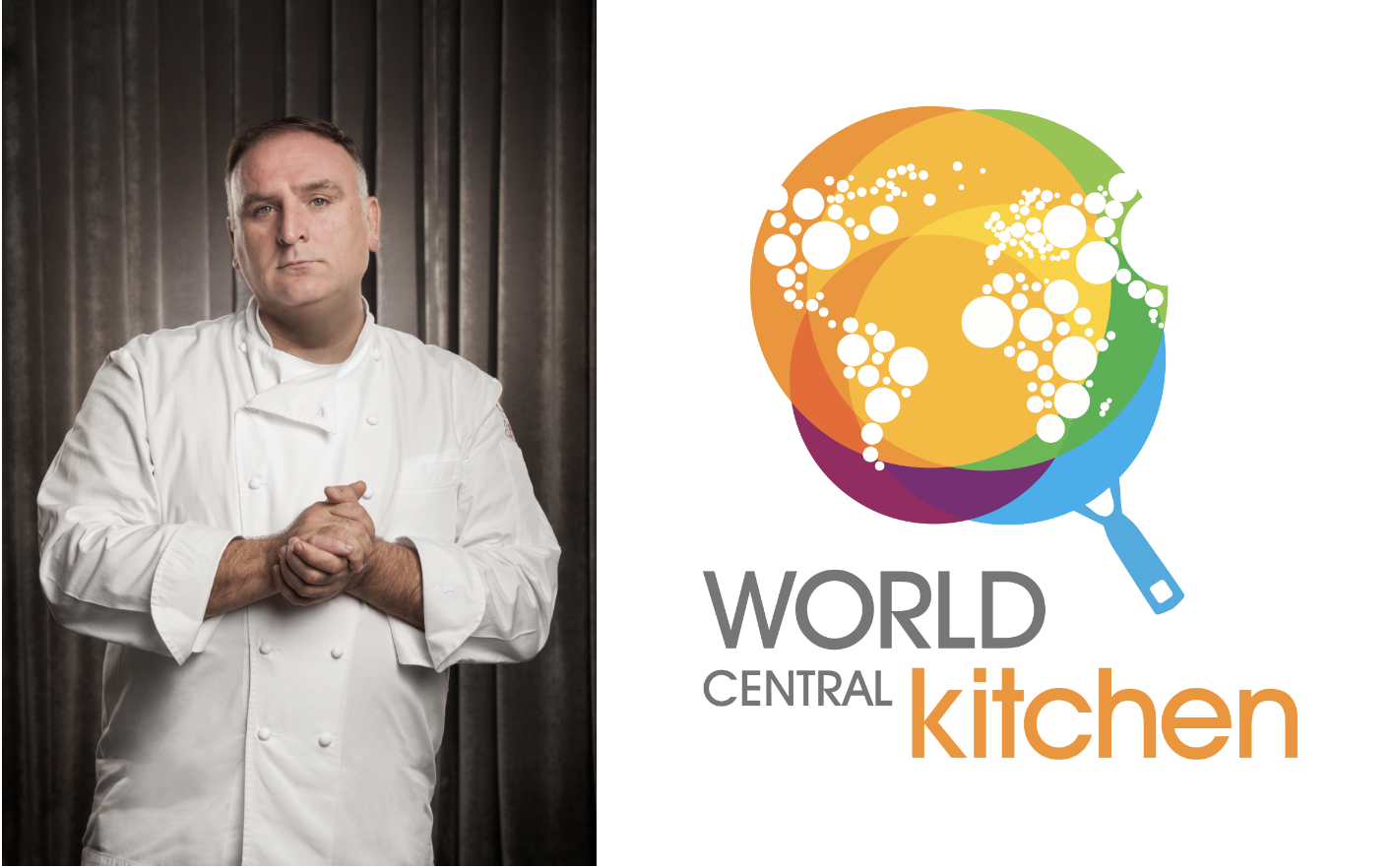 “We are more energized than ever to continue this vital work,” Chef Andres José said in a statement, “and we’re proud that it will be hand in hand with Archewell Foundation and The Duke and Duchess of Sussex. I have come to know both of them well, and believe that their values are directly aligned with what we stand for at World Central Kitchen.”